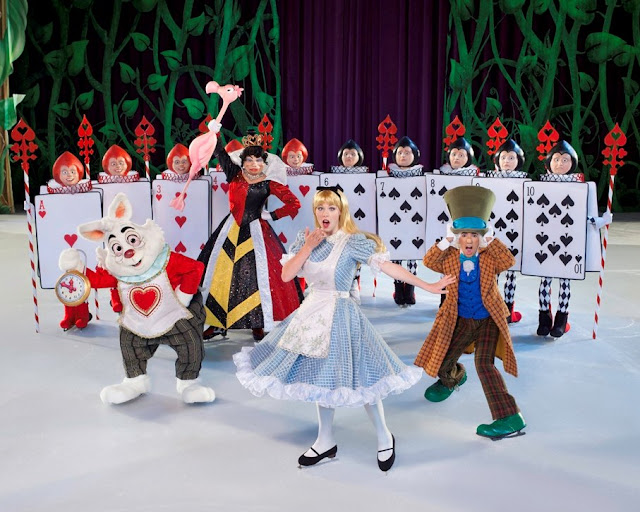 Where are my Disney On Ice fans?  I know you have been waiting to take your kids to the next show.  Who doesn't love the graceful skating moves made by our favorite Disney characters?  The latest show, Disney On Ice: Treasure Trove is sure to please!  Thanks to Disney On Ice and Stonyfield Yokids Organic Yogurt, my family will get to see it at Long Beach Arena next month and we can't wait! 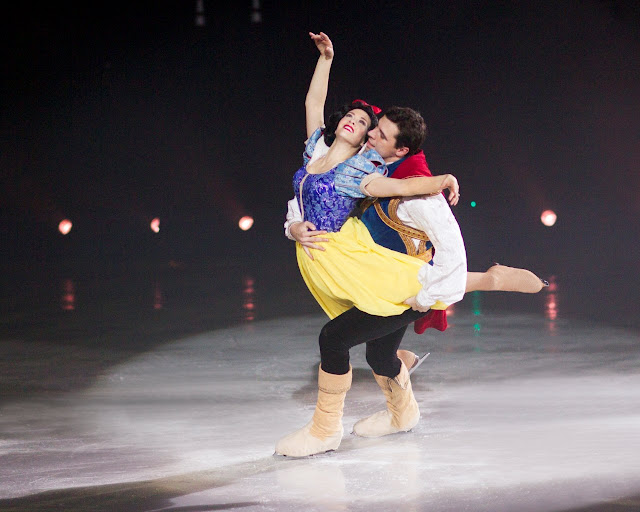 
Follow Mickie, Minnie, Donald and Goofy as they look for treasure through some of our most beloved films.  Rapunzel and Flynn entangle them with a web of mystery from Tangled. 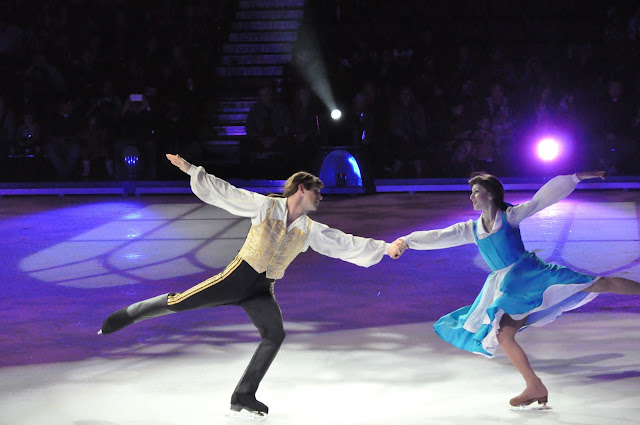 Head to Africa with Simba, Nala, Pumbaa and Timon as they discover the true meaning of the ‘Circle of Life.’  Tick-Tock! Tick-Tock! Don’t be late to a very important date with Alice and the Mad Hatter as they march with the Queen of Hearts’ Army of Cards.

Plus set a playdate with Woody and Buzz Lightyear because the toys are back in town!  Highlighting eight Disney movies and more than 50 Disney characters featured, Feld Entertainment’s Disney On Ice presents Treasure Trove! 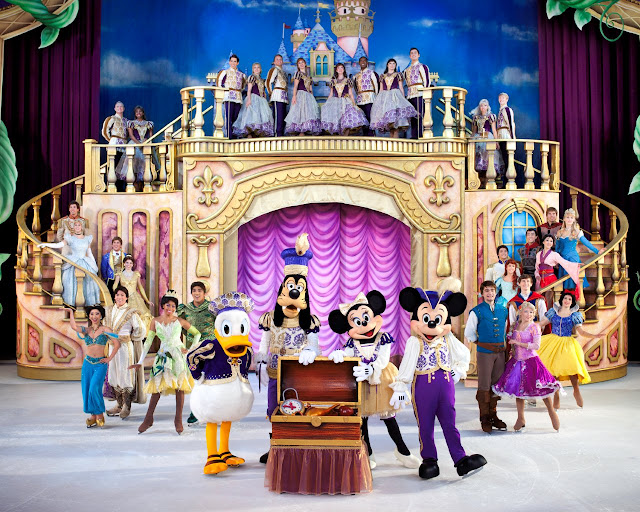 
SPECIAL OFFER!!! Use Code: MOMS ONLY on www.AXS.com and www.Ticketmaster.com

Long Beach tickets available for purchase online at Ticketmaster.com or LongBeachCC.com,
charge by phone at 800-745-3000 or in-person at the Long Beach Arena Box Office

Ontario tickets available for purchase online at AXS.com or CBBankArena.com,
charge by phone at 888-9AXS-TIX or in-person at the Citizens Business Bank Arena Box Office
*tickets may be subject to service charges, facility and handling fees.

To discover more about Disney On Ice, go to www.DisneyOnIce.com, or visit us on Facebook and YouTube.
Posted by Knotts Scary Farm 2019 at 10:35 PM