With the opening of Knott's Berry Farm's Voyage to the Iron Reef, you might be asking yourself, what else is new?   Haven't I seen it all before?  Nope!  One of the things I love about Knott's Berry Farm is that is is always evolving into new fun experiences while keeping all of our old favorites.
My family and I were invited to come and experience the new shows and I would love to share them with you. 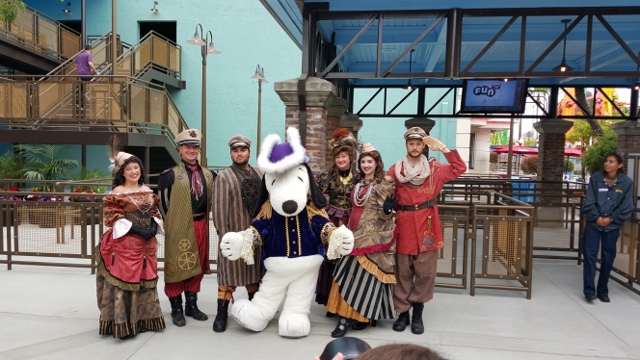 Voyage to the Iron Reef of course should be your highlight of your experience.  This new 4D ride that excites and challenges you to beat your friends highest scores.  With it's Steam Punk features, you are brought under water into a world where machines have taken over the oceans.  Fight off these marine machines and save the world. :-)
Snoopy On Ice:  The new Blockbuster Beagle show goes Hollywood! Follow Snoopy and the gang as he explores California movie lots.  June 13 - August 23 No shows on Wednesdays 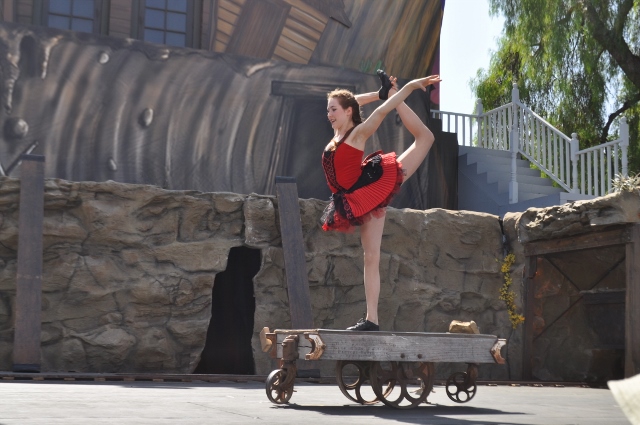 Vertical Impact/ Vertical Impact Geared Up Show:  Check out high flying acrobats doing incredible stunts that defy gravity!  For a more intense show, don't forget to watch the nighttime show, Vertical Impact Geared Up.  Great music with the latest hits will entertain you with BMX bikes, acrobats, trampolines and more!  There will be a meet and greet with the cast after the show.  June 13 - August 23 No shows on Mondays & Tuesdays
MORE Summer Fun Entertainment:
Camp Snoopy: Charlie Brown’s Happy Campers – Camp Snoopy Theatre will have Charlie Brown, Linus, Lucy and the world’s most popular beagle, Snoopy in a show that’s sure to make an outdoorsman out of anybody!  Daily, June 14 through September 1
Big Band Swingin’ Sundays:  Jump, Jive & Swing to the sounds of Orange County’s best local Big Bands. Sunday evenings, June14 – August 30 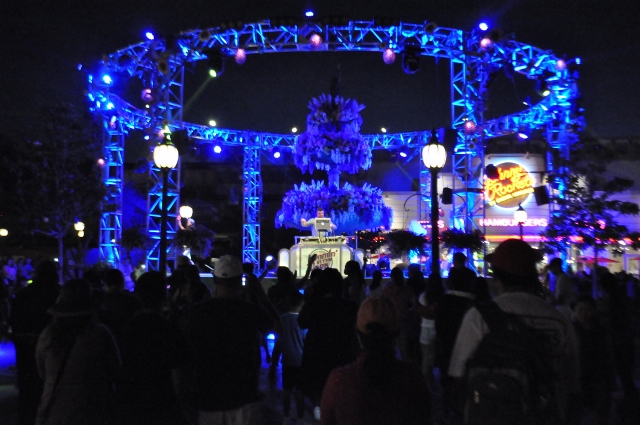 Boardwalk Dance Party – Boardwalk Circle Stage:  Dance ‘til you drop and wave your hands in the air until you just don’t care with DJ Howly, one of Orange County’s most requested “mixers & spinners”. Monday & Tuesday evenings, June 15 – August 25 Plus September 7

Ghost Town Streetmosphere:  Ghost Town is alive with townsfolk who will put you smack dab in the middle of the Wild West.  New residents have put down stakes recently… Clem Culpepper, the ever hopeful gold miner, Ma & Pa Shine, our resident moonshiners & Nathan Quickly, the Pony Express Agent.
As you mosey on through Ghost Town, say “Howdy” to returning favorites, Dusty Trail, who’s never without her six-shooter, Miss Ruby, the purtiest Saloon Gal in town, Miss Apple the School Teacher, and the rest of the Calico townsfolk. Daily June 13 – September 7 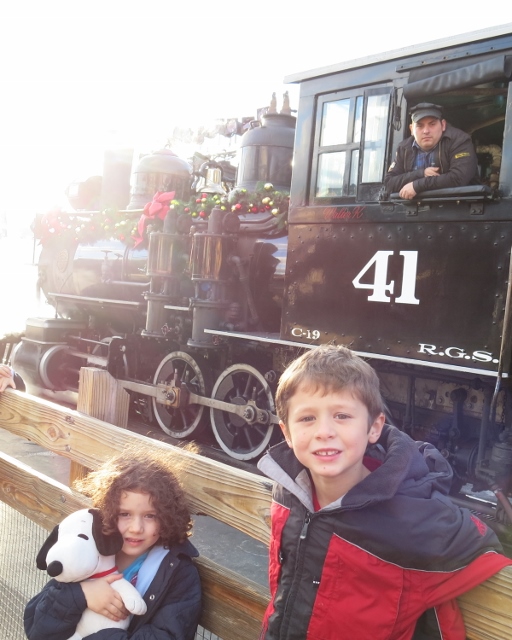 Krazy Kirk and the Hillbillies – Birdcage Theatre:  Things get krazy when Krazy Kirk and the Hillbillies perform their toe tappin’, knee-slappin’, side splittin’ country comedy show that has Knott’s audiences clamoring for more!  Fridays through Mondays, June 13 – August 23 except 6/19 and 8/6 & 29.
Salsa Bands - Fiesta Plaza Stage:  Nothing says a party at the Fiesta Plaza stage better than the energy created by some of Orange County’s most popular salsa bands. Friday, Saturday & Sunday evenings, June 13 through August 23, Plus August 29, 30 and September 5, 6, & 7
The Ghost Town Miners – Spurs Stage:  For a “Yeehaw” of a good time you won’t want to miss the Ghost Town Miners sing and play some of the best bluegrass this side of the Rio Grande! Tuesday through Thursday, June 16 – August 20
The Marshal Purdy Show – Birdcage Theatre:  Come on in for some old fashioned, homespun fun that’s sure to tickle your fancy and bust your gut.  Tuesday & Wednesday, June 17 – August 21
The Big Fat Steve Band – Boardwalk Circle Stage:  Back by popular demand, The Big Fat Steve Band-The Kings of Kool is a fun, exciting dance band with a swingin’ beat. Enjoy the live musicality of rockabilly, swing and classic sounds. The only thing missing is your dance moves. Wednesday through Saturday, June 13 – August 29 Plus September 5 & 6
Calico Saloon Cancan Show – Calico Saloon:  What’s a Saloon without a show? Don’t miss the Calico Saloon Show for some good old’ fashioned bar room fun. We heard that the dancin’ girls even perform that new fandangled dance from Paree, France, the Cancan! You might even want to cool off with a tall cool bottle of the hard stuff…Sarsaparilla!  Daily, June 13 – September 30, Plus September 5 - 7 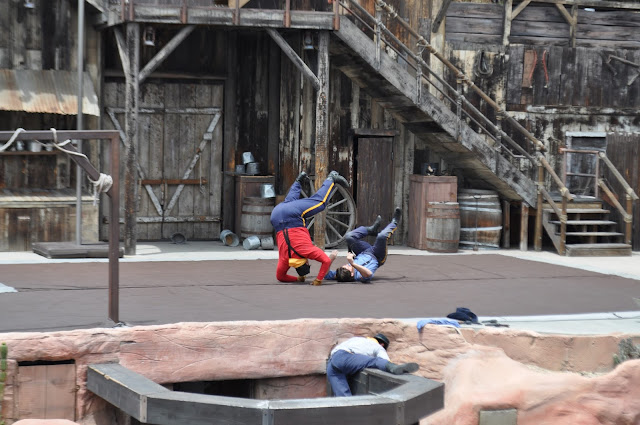 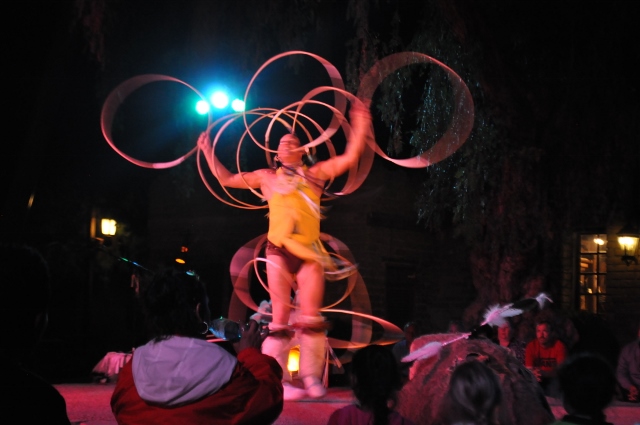 Mystery Lodge:  Sit back and let this award winning, one of a kind attraction mesmerize you as our Native American Storyteller shares stories of his rich history and culture.  The special effects will amaze you.
DISCLAIMER:  The opinions in this article are my own. I do not work for, or with, any brand mentioned in this article, nor do I have any official relationship with them.  I have a relationship with GigaSavvy, for whom I create original editorial content.
Posted by Knotts Scary Farm 2019 at 11:41 AM