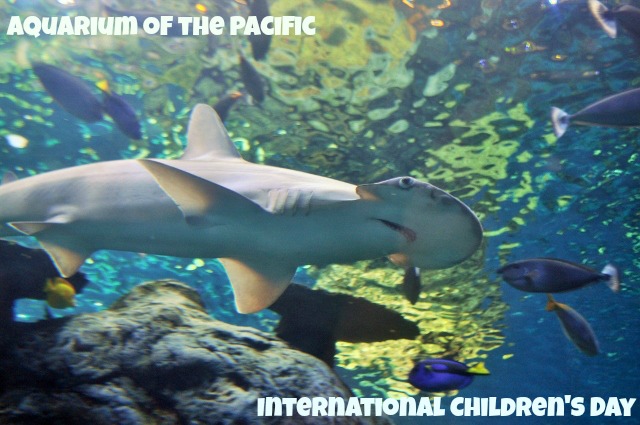 March 14-15th, the Aquarium of the Pacific is celebrating the diverse world that we live in with the 10th Annual International Children's Day and they are giving away tickets to enjoy it!

The amazing talents of children from different parts of the world will be performing from 9:00am to 5:00pm during the International Childrens Day Festival.


Kids of all ages will have the opportunity to join in on an international percussion circle, face painting, and Native American and Pacific Islander traditional children’s crafts and games.

The Aquarium will honor Caroline Edmonds, the Young Hero Award winner for 2014 at 1:40 pm on Saturday, March 14th.


During the weekend of International Children’s Day Festival there will be a musical theater show for all ages. Entitled “Honu by the Sea” with original songs, dances, and colorful costumes, this performance is sure to inspire viewers to become guardians of the ocean.

*All programs subject to change and weather dependent.

WIN TICKETS TO THE AQUARIUM
MARCH 14 OR 15TH BELOW!
a Rafflecopter giveaway