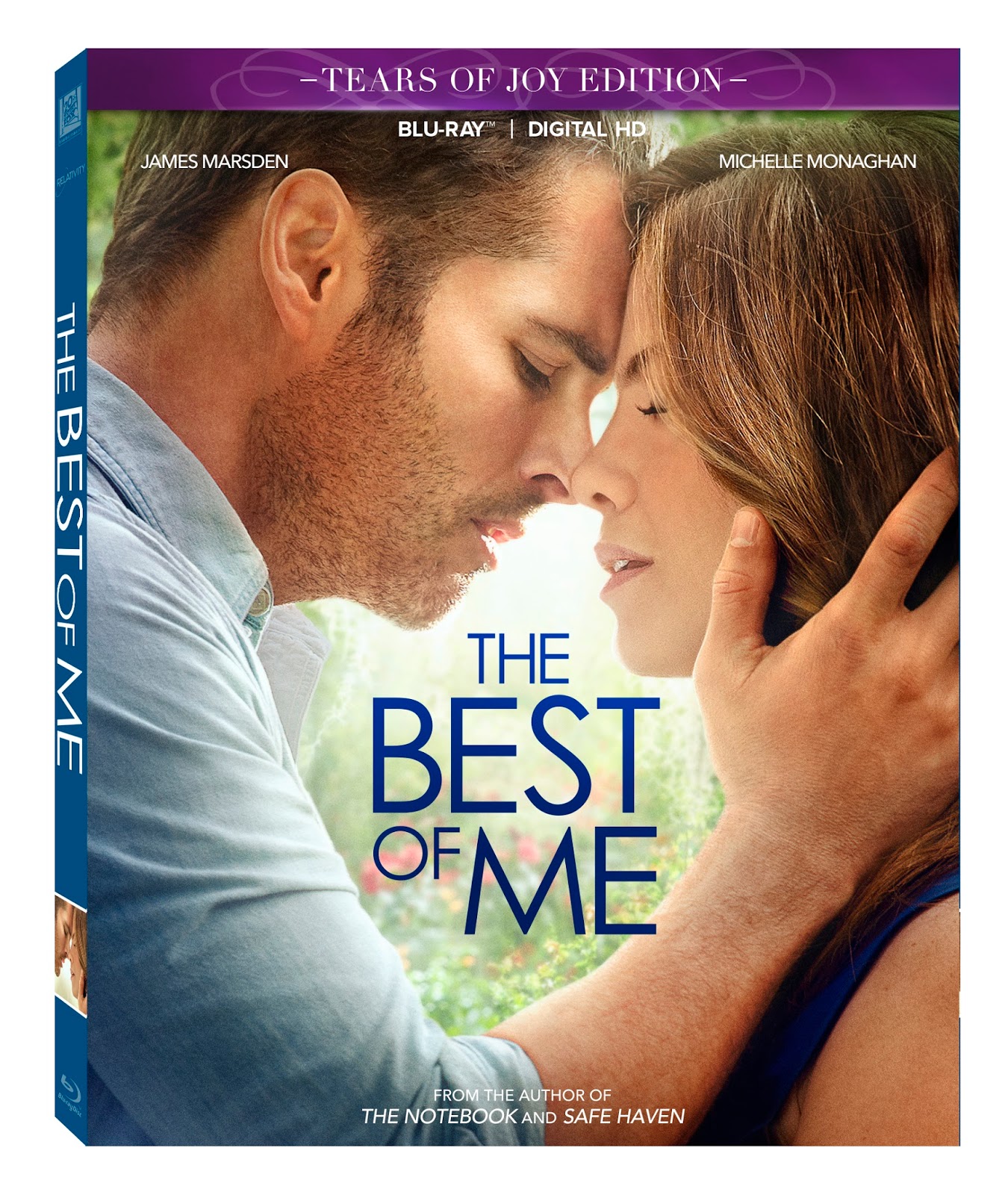 NOW AVAILABLE ON DVD/Blu-Ray!
WIN THE DVD BELOW!
a Rafflecopter giveaway