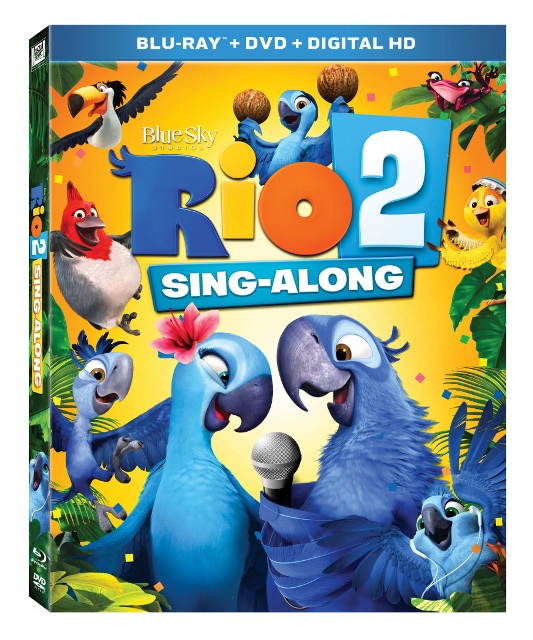 Do you love Rio and Rio 2 as much as we do?  Do the songs frequent your car dash board like ours?
Fox Home Entertainment has added to their Rio experiences by adding a new version of Rio 2 to their family!
The Rio 2 Singalong DVD/Blu-Ray comes out November 4th!

Now you can sing-along with your favorite characters to songs What is Love, I Will Survive, Rio Rio & more! Come take a walk on the wild side with Anne Hathaway, Jesse Eisenberg, George Lopez and an incredible flock of all-star talent in this soaring sequel to the animated hit comedy Rio!
10 songs including: I Will Survive, What is Love, Rio Rio & More
Sing-along with your favorites including:
Blu-ray™ Special Features:
FREE CRAFTS, RECIPES, GIFT TAG PRINTABLES!!! 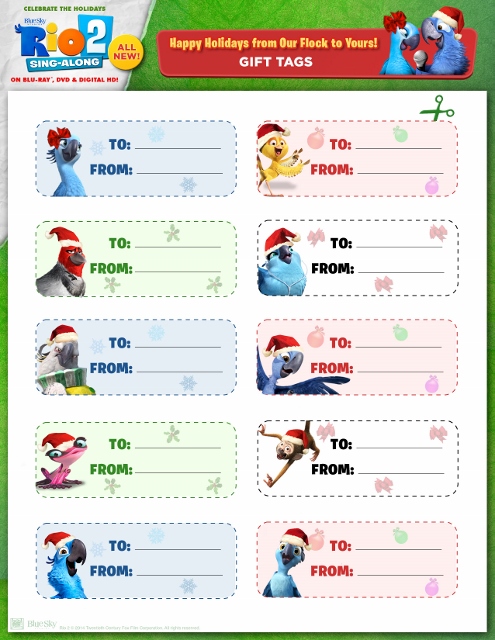 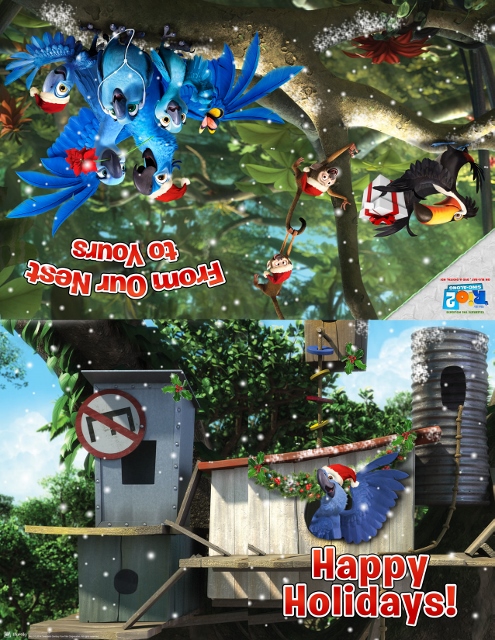 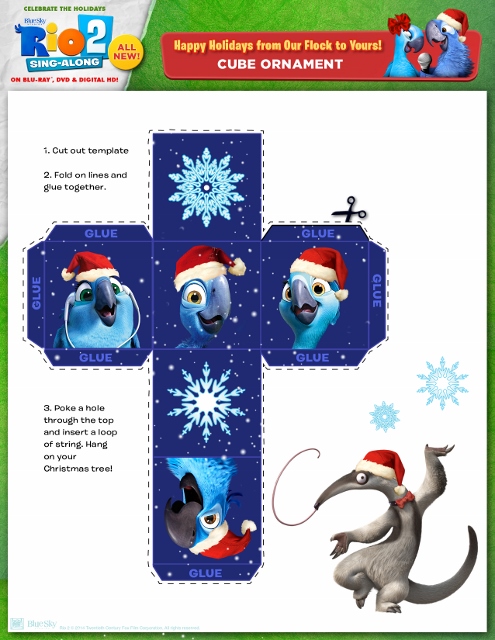 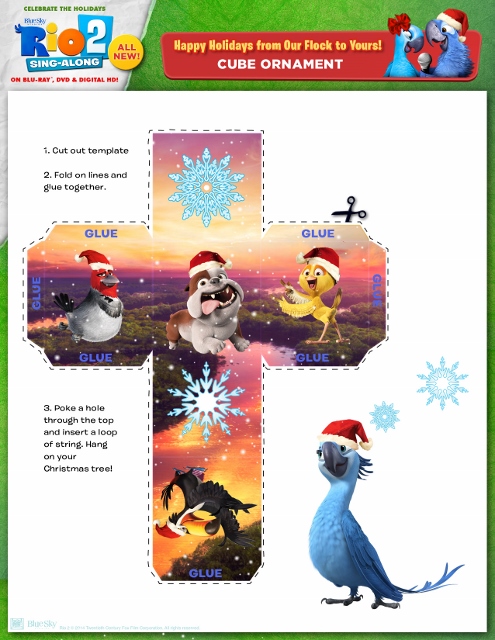 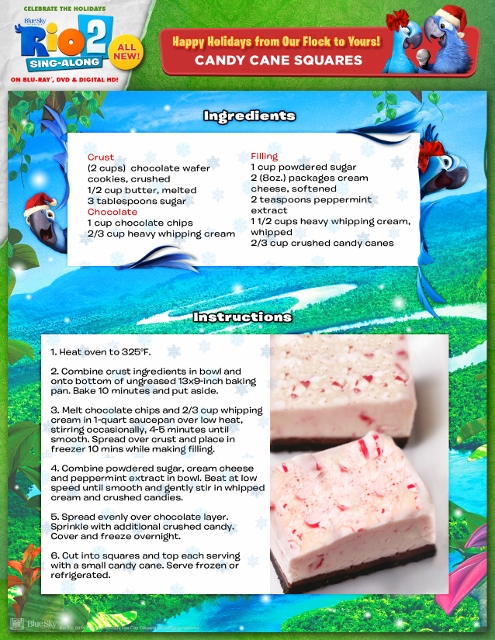 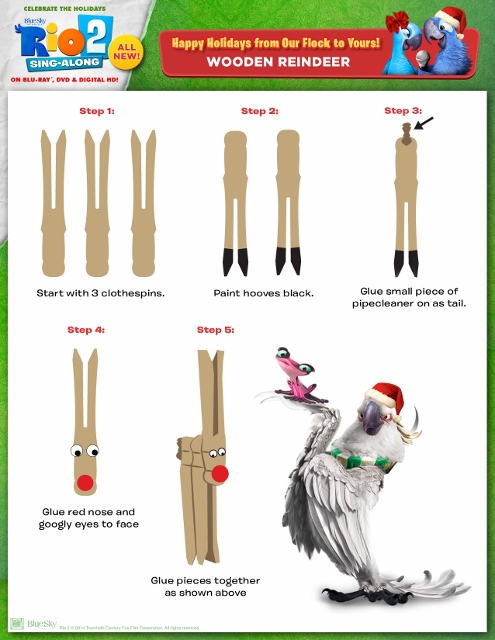 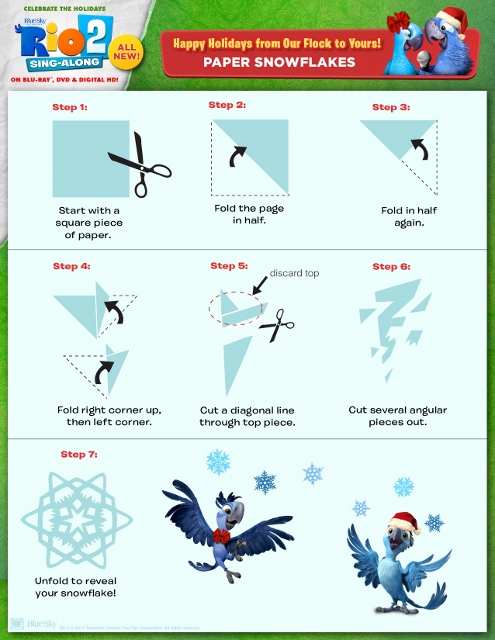