Lobsterfest is Back! Win Tickets for Great Food and Fun! | @PoLALobsterfest #Lobsterfest2014 #Giveaway 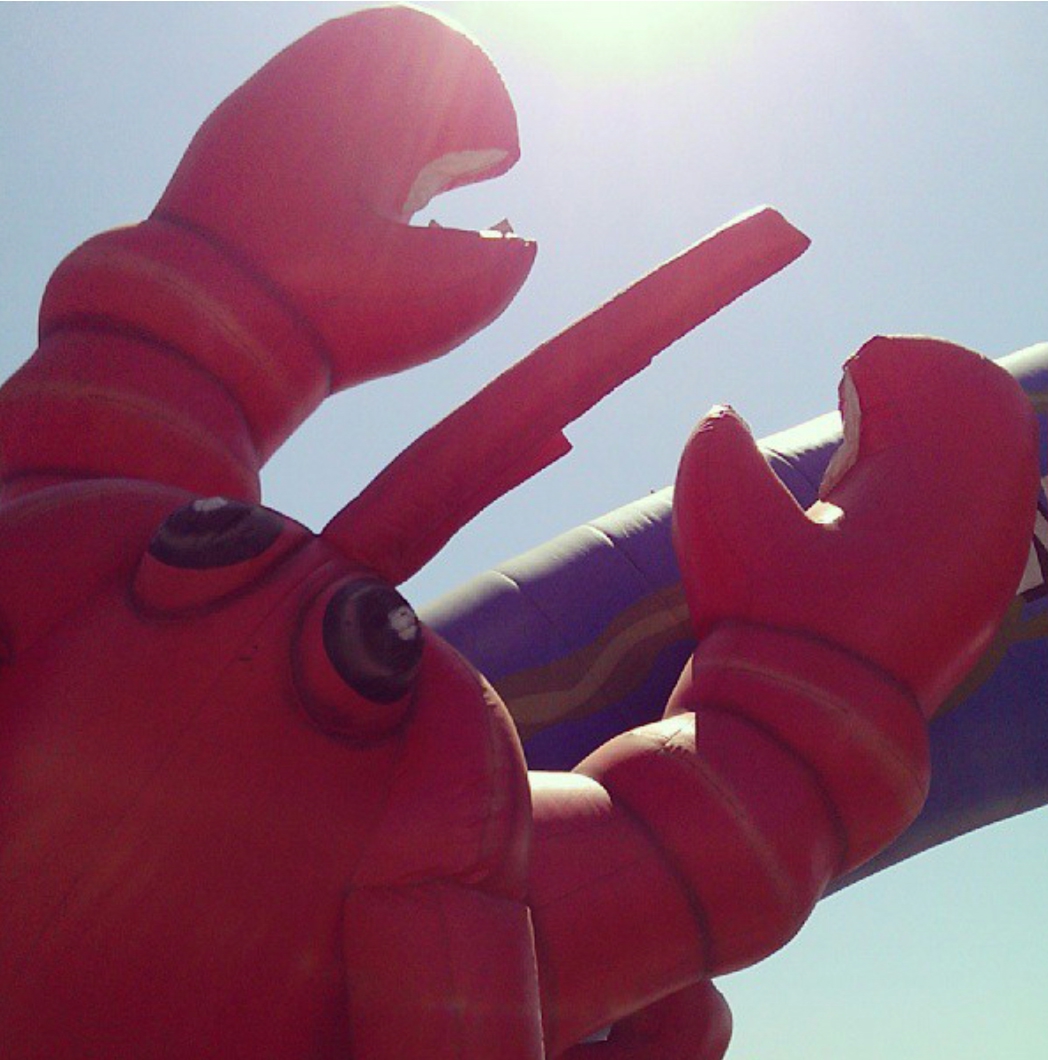 Lobsterfest at the Port of Los Angeles is upon us again!  I for one can't wait to sink my teeth into those delicious Main Lobster!
Did you know that Lobsterfest is a great place for the whole family?  There is so much more than just eating lobster.  Although, that is a main perk.  There are carnival rides, pirate shows, activities, live music, and plenty of food and drink! 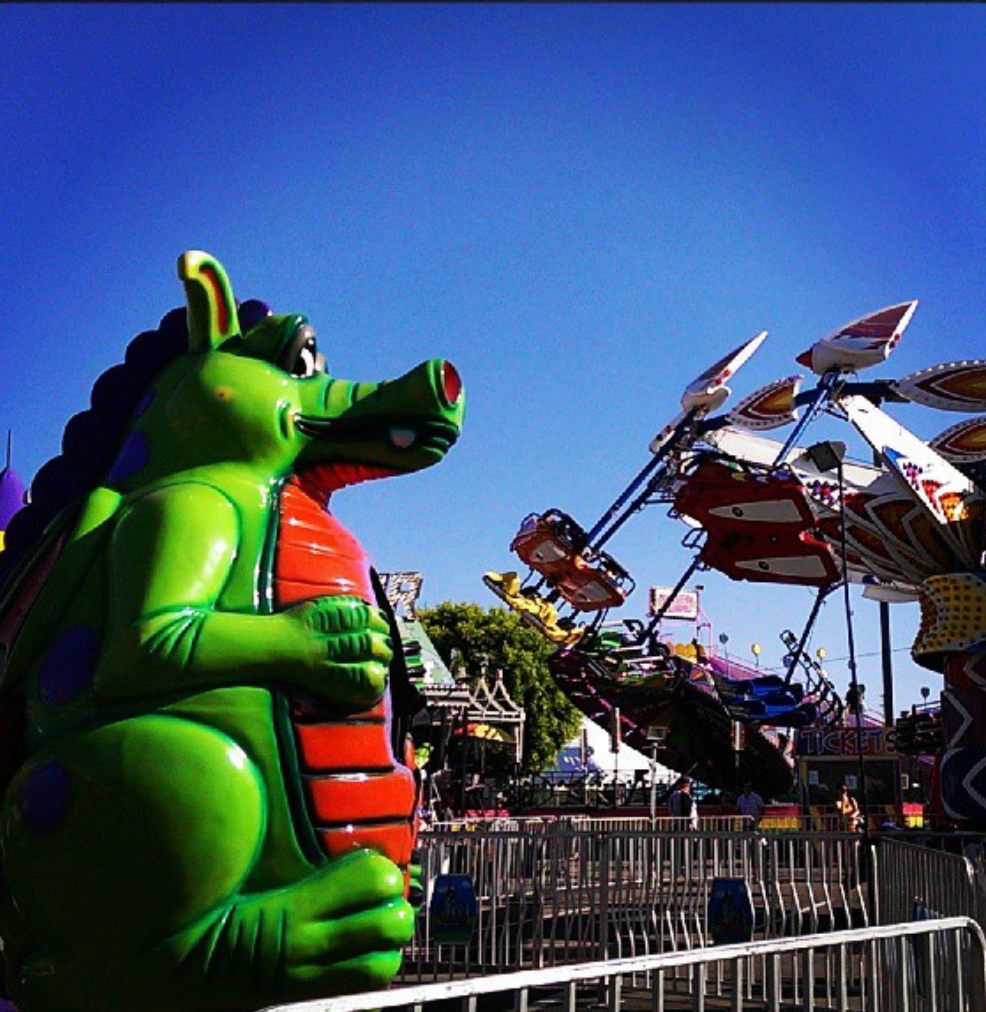 9 PM Beware of Darkness http://bewareofdarknessmusic.com
KROQ’s Locals Only night at the Lobster Festival wraps up with a blazing performance from Beware of Darkness. Coming into their own after putting in their dues with support slots for bands like Smashing Pumpkins, Deftones, Stone Temple Pilots and Bush, Beware of Darkness will light up the night rocking you with songs from their debut album “Orthodox”.

7 PM Well Hung Heart http://www.wellhungheart.com
Already winning awards (Best Live Band, Best Music Video 2014 OC Music Awards) we’ve picked Well Hung Heart to kick off KROQ’s Locals Only night at the Lobster Festival. And kick it off they will because San Pedro is a town that works hard and plays even harder. And Well Hung Heart plays as hard as we work. 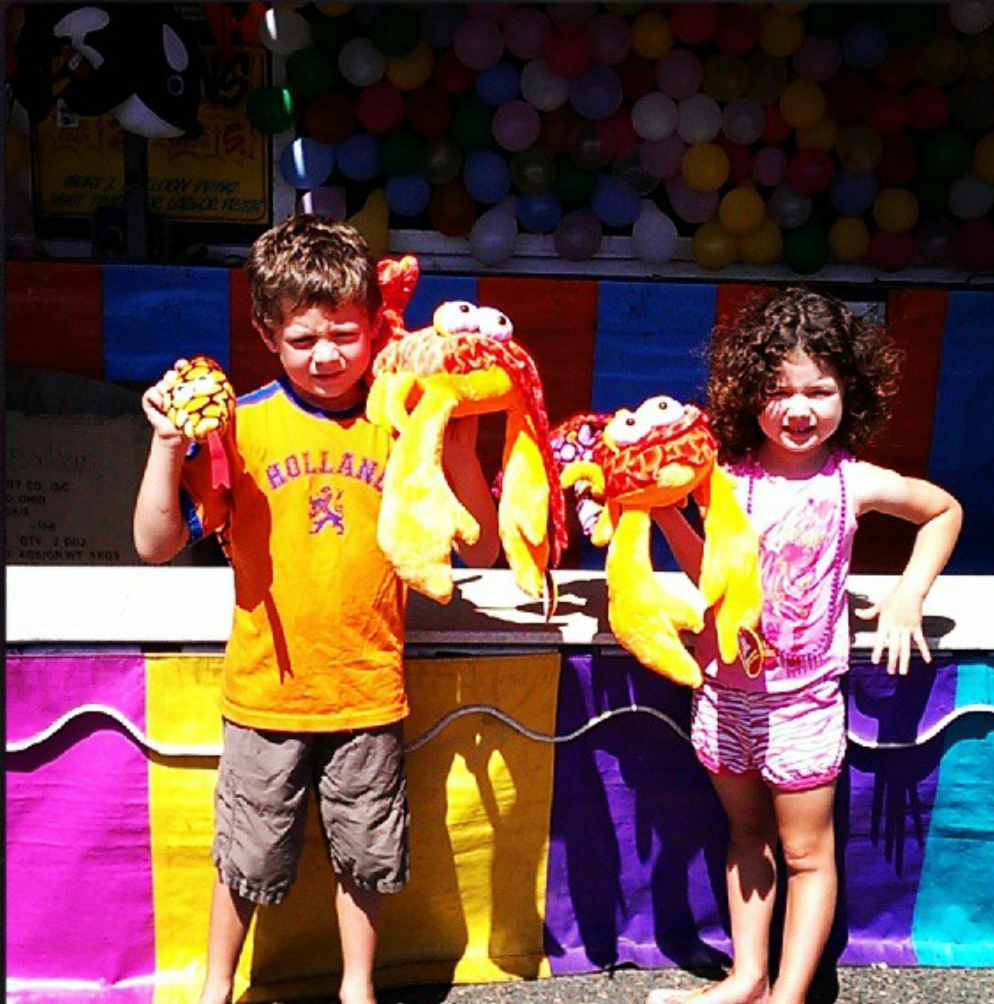 9 PM Berlin featuring Terri Nunn http://www.berlinpage.com
Headlining Saturday night will one of the icons of American rock and roll and one of the giants of the 1980’s: BERLIN featuring Terri Nunn. They will be performing all their greatest hits including “Take My Breath Away” and from their new album Animal “It’s the Way”. No one should miss a chance to see Terri Nunn up close and personal in the park area main stage at Lobster Festival.

7 PM Jessica Childress http://www.jessicachildressmusic.com
You saw and heard Jessica Childress on NBC’s hit show The Voice, now here’s your chance to get up close and personal with one of the most explosive rising stars in Los Angeles. She’ll take you back to the golden age of classic soul and move and inspire you with her combination of traditional R&B with a rock n’ roll twist.

6 PM TAIKOPROJECT http://taikoproject.com
LA’s waterfront is often called the crossroads of the Paciﬁc. What better way to celebrate that than with a dose of Japanese tradition? But this ain’t yo mama’s taiko. Oh no, not even close. The Taiko Project blends music, theater, costumes and choreography into a tsunami of sound. As pure as a tea ceremony, as fresh as hip-hop and as focused as a laser, their show will stun you with their grace and precision.

5 PM Shana & The Hooligans https://www.facebook.com/shanaandthehooligans
When songstress Shana Halligan, the lead singer/song writer with the group Bitter:Sweet and guest vocalist on Thievery Corporation’s new single “Depth of my Soul”, decides to go solo, it’s big news. She’s recently released her ﬁrst single “Get Gone” which you can listen to here. Her debut EP Paper Butterﬂy charted at #3 on iTunes when it was released in 2012. Shana became a Top 5 Most Requested band on KCRW and also performed with the group Nouvelle Vague. We are honored to have her with her own band Shana & The Hooligans launch our Saturday evening entertainment at the 2014 Lobster Festival.

4 PM Tapioca & The Flea http://www.tapiocaandtheﬂea.com
Tapioca & The Flea is a nice break from hard rock. They may look like street toughs, but they play like angels. Best described as genre blending, they are as much at home with synth-pop sounds as they are with more traditional rock ballads. One thing we can say for sure, their music is as unique as their name.

3 PM Irontom http://irontomband.com
Irontom will hit the main stage Saturday afternoon like a nitro-fueled funny car. They will not be ignored and are band that has something to say and music to play. Fair warning, we’ve asked them for an all ages show and they gave us a “ﬁrm maybe”.

2 PM -Queen Caveat http://queencaveat.com/
Queen Caveat begins her reign like a stiﬀ swig of moonshine. Emurg.com says it best: “Visually and vocally, lead singer, Lauren Little is like combining one part Taylor Momsen (The Pretty Reckless) with two parts Debbie Harry (Blondie) circa
1975. Add the intensity of a young Joan Jett with the rebelliousness of Courtney
Love and you’ve got one hell of a rock n’ roll cocktail. Guitarist Ben Epand provides the band with some searing licks and solos, and Will Weissman (bass) and Jesse Magnuson (drums) round out Queen Caveat’s sound with an incendiary rhythm section.” We’ll drink to that…

1 PM Pretty Little Demons http://prettylittledemons.com
Pretty Little Demons will make you feel like your childhood was boring and wasted. Consisting of 11 year-old drumming prodigy Marlhy Murphy and 13 year-old singer-songwriter Lydia Night, they’ve already appeared at SXSW and performed onstage alongside Ryan Gosling. These young ladies are going to be stars, see them on stage, up close and personal Saturday afternoon at the Lobster Festival.

4 PM Metalachi http://metalachi.com
The band says that if their luck holds and ICE or Homeland Security doesn’t get them ﬁrst, they’ll be bringing to the Lobster Festival the world’s only Heavy Metal Mariachi Band aka METALACHI. Need we say more?

3 PM - The Damselles & the TC4
http://www.facebook.com/pages/The-Damselles-The-TC4/270540840516?sk=info
Timewarp R&B, big smiles, 3 part harmonies, the Damselles & The TC4 promise to take you to the prom and not leave a speck of lipstick on your collar. Honest.

2 PM TAIKOPROJECT http://taikoproject.com
LA’s waterfront is often called the crossroads of the Paciﬁc. What better way to celebrate that than with a dose of Japanese tradition? But this ain’t yo mama’s taiko. Oh no, not even close.

The Taiko Project blends music, theater, costumes and choreography into a tsunami of sound. As pure as a tea ceremony, as fresh as hip-hop and as focused as a laser, their show will stun you with their grace and precision.

1 PM Up Next http://weareupnext.webs.com
We picked Up Next to kick off Sunday’s party because, well, because they are simply one of the best party bands we’ve ever seen. Their energy and sheer showmanship will prime the party pump for a Sunday of great music.

WIN TICKETS TO LOBSTERFEST BELOW! 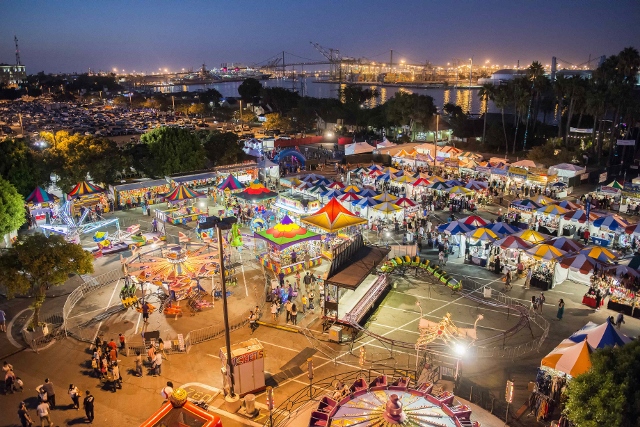 DISCLAIMER:  I will receive tickets to Lobsterfest in exchange for sharing my experience.  All thoughts and ideas are my own.  Do not use any photos without permission.