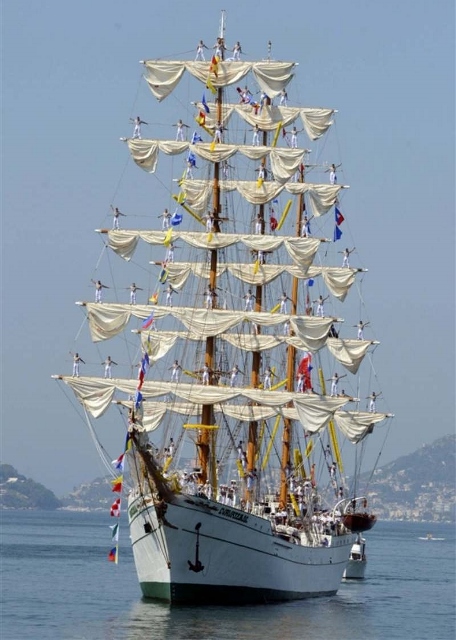 Have you ever wanted to know what it was like to feel the wind in your hair and feel the salt on your skin?  Sailing across the ocean blue with the sails cracking overhead?  The Port of Los Angeles is giving you that chance!
The Tall Ships are are called the "Greatest Spectacle of the Pacific".
Come to the LA Waterfront to check out more than a dozen international and domestic grand Tall Ships sail into California waters from all over the Pacific Ocean.  The Tall Ships Festival L.A. 2014 is arriving August 20, 2014!

From August 20-24, 2014, the Port of Los Angeles will be just one of three west coast ports bestowed with the honor of welcoming these beautiful vessels to their shores, affording visitors the rare chance to catch a glimpse, step aboard, and even set sail on some of the grandest ships of yore. In addition, the historic Battleship Iowa and the Victory Ship, S.S. Lane Victory will also be open for tours with your ticket.
Tall Ships® Festival Los Angeles will showcase domestic and international ships, including some of the most acclaimed worldwide, including the official Tall Ships of the City of Los Angeles: Irving Johnson and Exy Johnson, The Twin Brigantines.

There is a special surprise this year!  What is 105 feet tall, yellow and needs a big bathtub?  The worlds largest Rubber Duck! 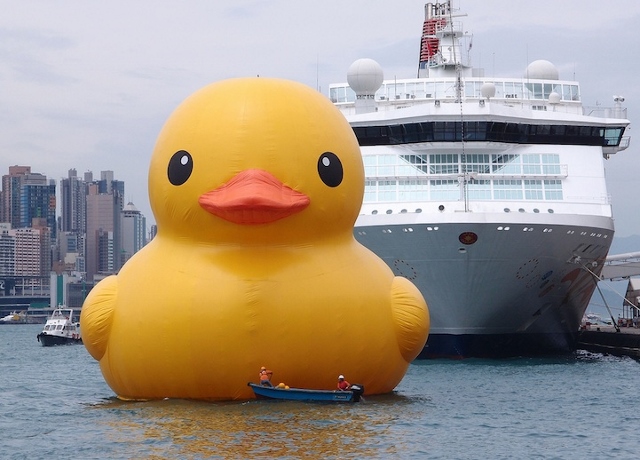 The Port of Los Angeles is the first-ever west coast port to host the globally famous Rubber Duck and only the second North American city to do so. The Duck project is the creative effort of internationally renowned artist Florentijn Hofman (The Netherlands).

“The Rubber Duck knows no frontiers, it doesn't discriminate people and doesn't have a political connotation. The friendly, floating Rubber Duck has healing properties: it can relieve the world’s tensions as well as define them. The rubber duck is soft, friendly and suitable for all ages,” according to Hofman. 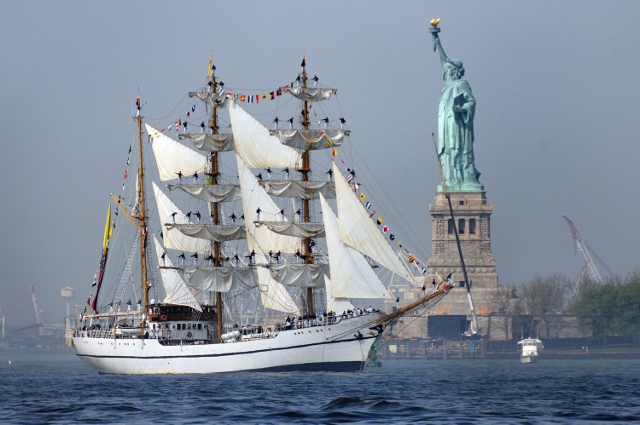 TICKETS:
Other ticket options include:
*Dockside passes also include access to educational workshops, entertainment and the festival grounds.
While getting up close and personal with Tall Ships® is likely good enough for most folks, this unique event offers up plenty more than just playing Master & Commander.
Entertainment:  Loads of entertainment will pack the port with an eclectic taste of music that includes rock, jazz, Sea Shanty, Latin, Mexican, Big Band, Country and dance. Basically if it’s a style of music, it’ll be there. And if a slew of great music wasn’t enough, a few Tall Ship’s sails will be creatively used as gigantic movie screens showing entertaining flicks throughout the duration of the festival.

Education and children’s activities will also be a large part of the Tall Ships® L.A. Festival. Cannon demonstrations, authentic privateer encampment, real sword fighting with live steel, knot tying, weapon demonstrations and sail training with real tall ship rigging round out the impressive festival’s learning opportunities. Youth visitors can also try their hand at creating one-of-a-kind treasures and hand made creations with projects lead by the Port of Los Angeles’s own, Crafted.

Food:  Of course a festival of this magnitude would not be complete without a large selection of fantastic fare. A bevy of local options will be on hand including L.A.’s regional food trucks, California wine tasting and for the beer lovers, San Pedro Brewing Company will provide a curated, full craft brew menu featuring the region’s best brewers. And sampling the regional eats is great because it will give visitors just enough energy to check out the other local, regional, and national crafters. These hand-made creations will feature a wide variety of crafts including maritime-themed artwork.

WIN TICKETS!
a Rafflecopter giveaway
Tall Ships® Festival LA is made possible by the Port of Los Angeles, Draw Events and the event’s sponsors.

Tall Ships® Festival LA 2014 takes place rain or shine. No ticket refunds or exchanges. Tickets are non-transferable. Your ticket does not guarantee access to all ships at all times. Prices include all applicable fees and taxes. 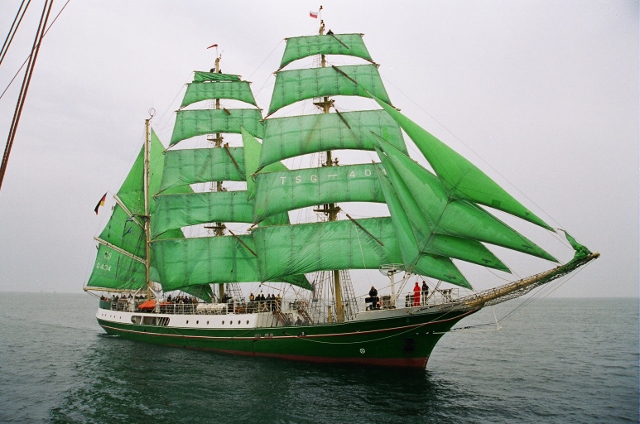 DISCLAIMER:  This is a sponsored post.  I will receive tickets in exchange for sharing my experience.  All thoughts and ideas are my own.  All photos are copyrighted and used with permission.