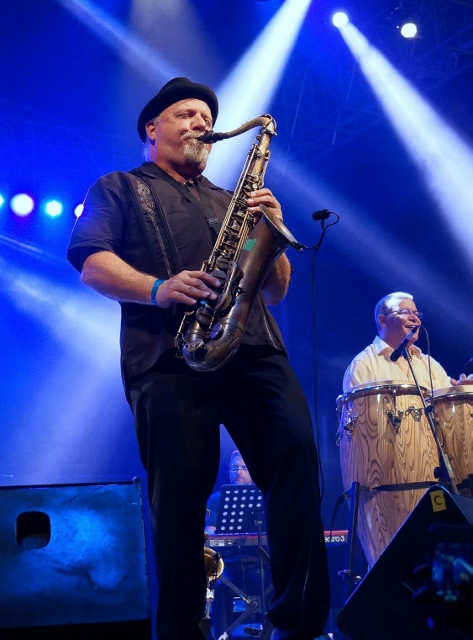 Photo Courtesy of Kirschner Creative Artists
Summer is for concerts!  Why not enjoy concerts at the Aquarium of the Pacific?  Fish, Live Music, Drinks and great views of Rainbow Harbor.
Enjoy the breeze and ocean views while watching live music performances by a variety of bands and artists on the Aquarium’s Rooftop Veranda

WHAT: The Aquarium of the Pacific’s Rooftop Veranda will serve as the setting for a Summer Concert Series. Wednesdays through September 10, the Aquarium in conjunction with Kirschner Creative Artists, will present a selection of musical acts to benefit the Aquarium’s educational programs and animal care.

ENTERTAINMENT:  Performances include the Latin jazz sounds of Scott Martin, West Coast soul with Raquel Rodriguez, the folk music of The Dustbowl Revival, cover songs from The Replicas, and singer/songwriter Kiki Ebsen. 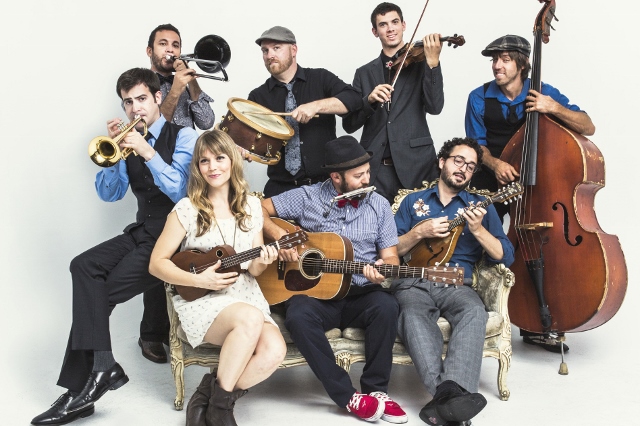 Photo Courtesy of Kirschner Creative Artists
The doors open at 6:30 p.m., and concerts are set to begin at 7:00 p.m. and beverages will be available for purchase. The new Rooftop Veranda at the Aquarium of the Pacific is an intimate space overlooking Rainbow Harbor.
WHEN:
WHERE: Aquarium of the Pacific, 100 Aquarium Way, Long Beach, CA 90802

COST: $15 per person. $10 per Aquarium member or student with I.D. Tickets are available for purchase at www.eventbrite.com.

AQUARIUM: The nonprofit Aquarium of the Pacific is a community gathering place where diverse cultures and the arts are celebrated and where important topics facing our planet are explored by scientists, policymakers, and stakeholders in search of sustainable solutions. The Aquarium is dedicated to conserving and building nature and nature's services by building the interactions between and among peoples. Home to more than 11,000 animals, Aquarium exhibits include the June Keyes Penguin Habitat, Ocean Science Center, Molina Animal Care Center, the interactive Shark Lagoon and Lorikeet Forest exhibits, and the new Summer of Wonder exhibits. Beyond its animal exhibits, the Aquarium offers educational programs for people of all ages, from hands-on activities to lectures by leading scientists.