WHALE WATCHING: On the Search for the Brydes Whales | @HarborBreezeC @AquariumPacific #LongBeach 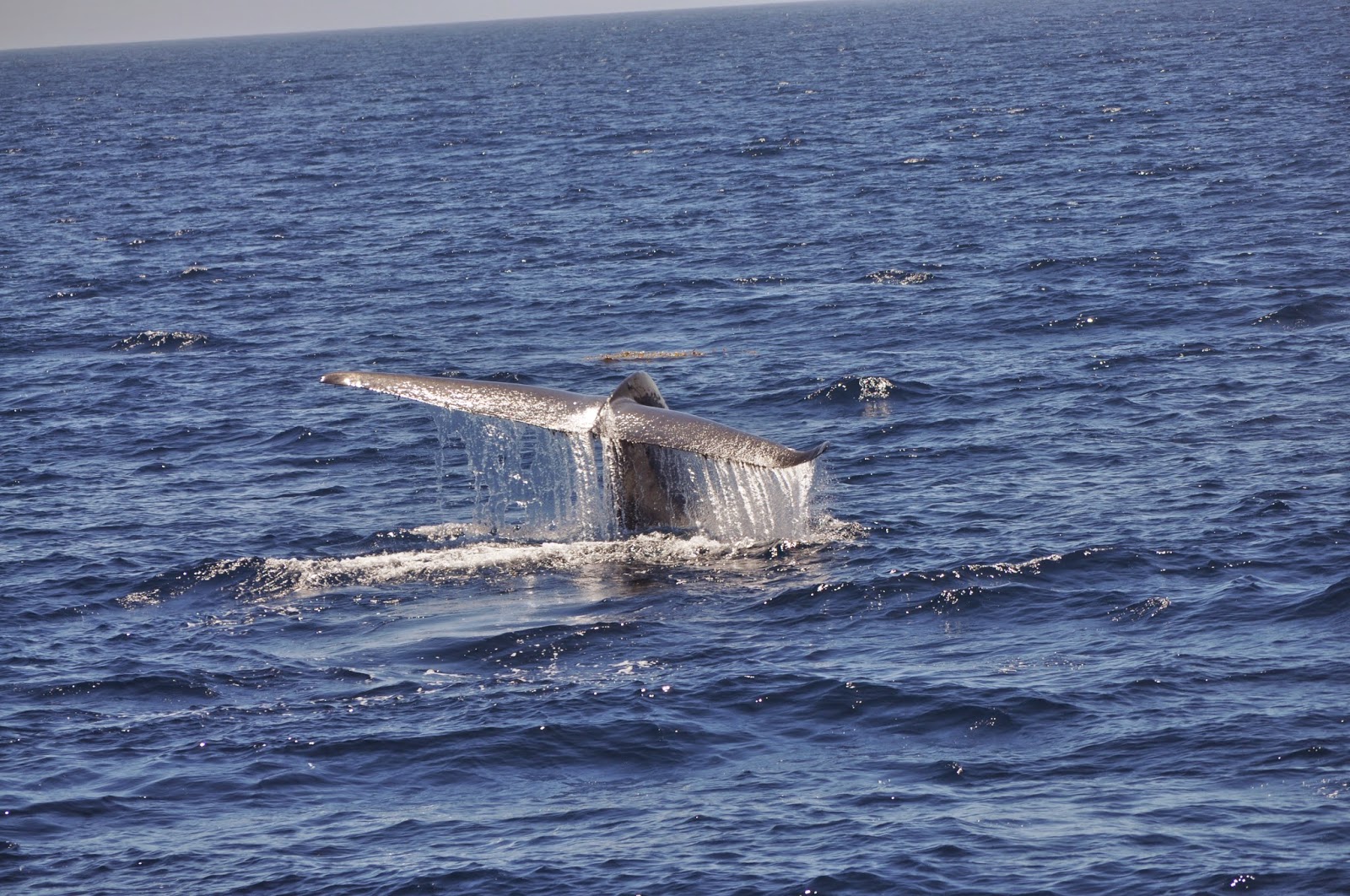 It is that time of the year again, time to search our local waters for the largest animal that has EVER inhabited the earth, the Blue Whale!  New on the agenda, the Brydes (Broo-tus) whale.
This warm water whale is so rare that only 12 have EVER been seen off our coasts and around 100 elsewhere!  The Brydes Whale looks like a small Fin Whale and may have been mistaken in the past as a juvenile Fin Whale.
The M/V Triumphant of Harbor Breeze Cruises and the Aquarium of the Pacific invited our family and other media this week to see if we could spot one of these elusive creatures.  My kids were so excited to get a chance to see the whales and they love being on the water. 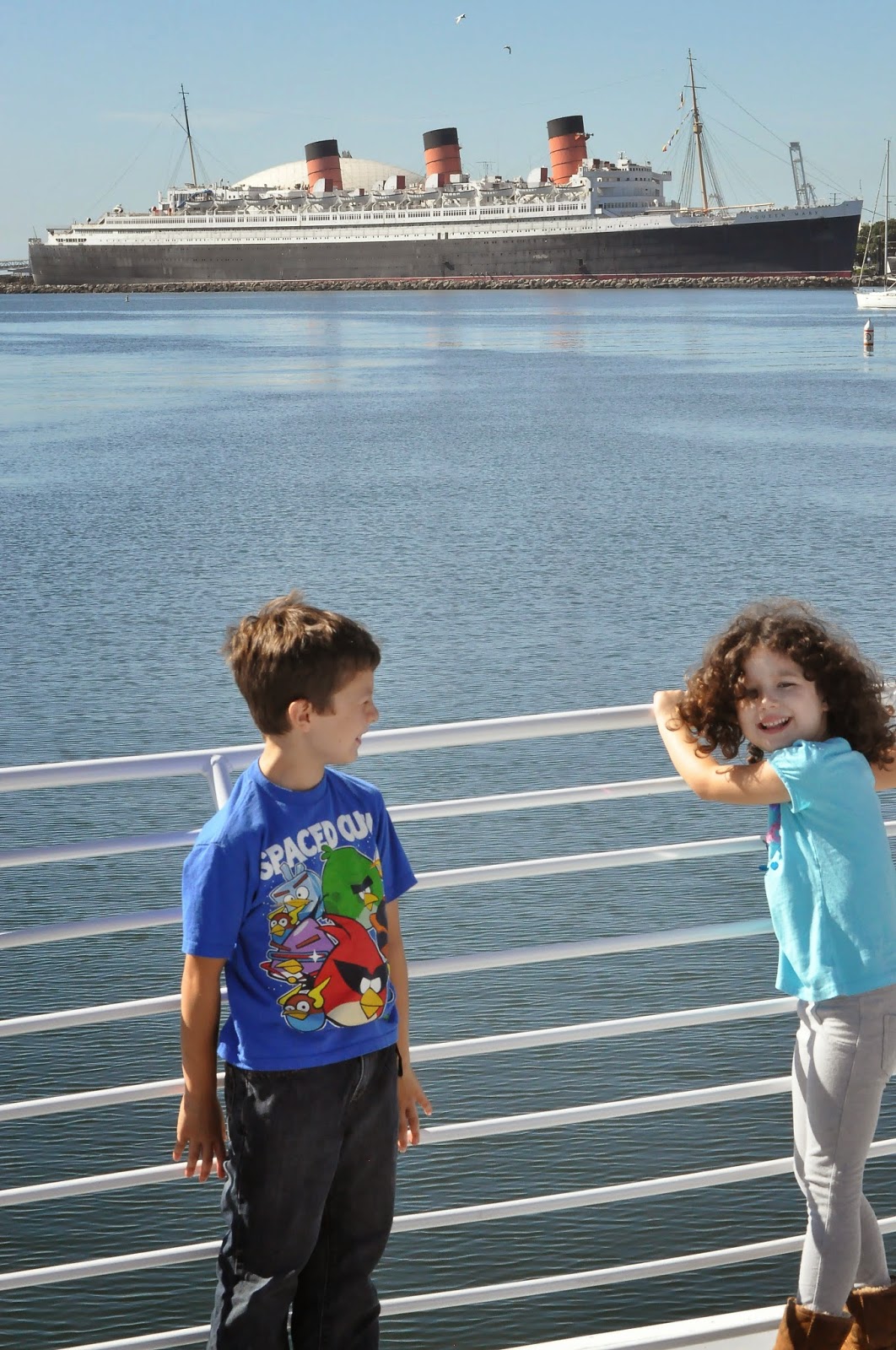 We saw such a variety of wildlife!  From Common Dolphins, Bottlenose Dolphins, sea-lions, harbor seals, Mola Mola(Sunfish), to finally... the Blue Whale! 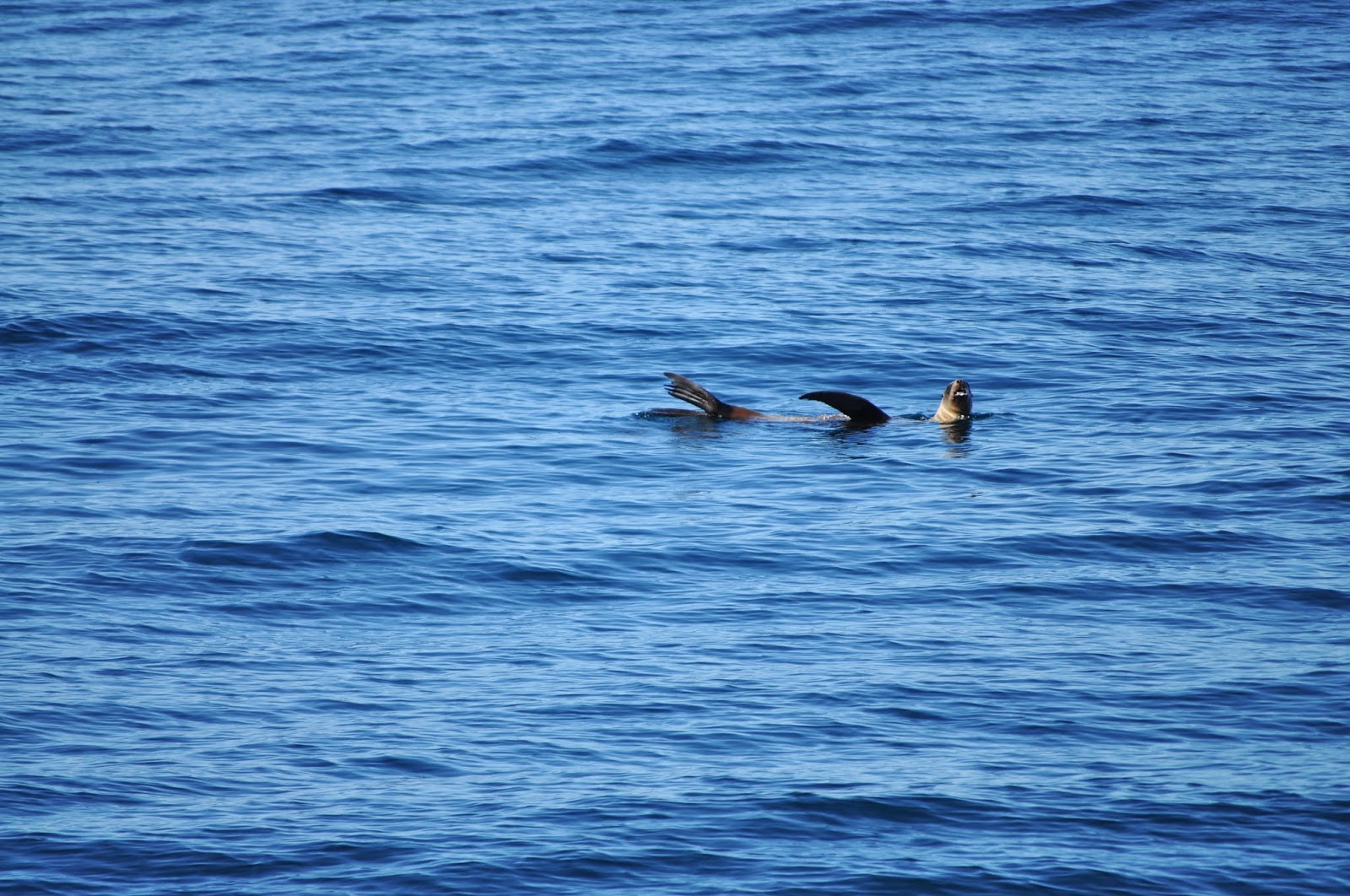 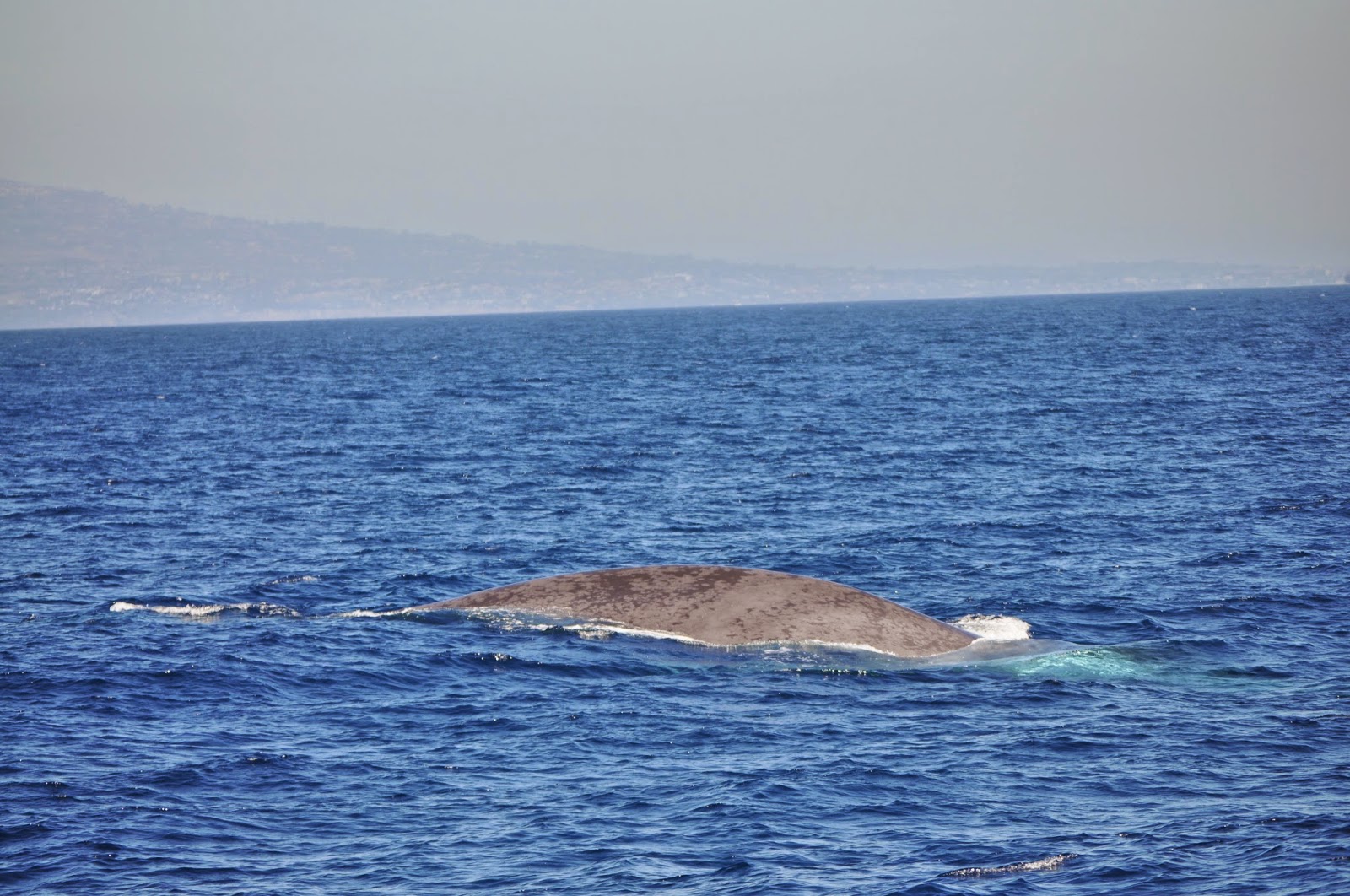 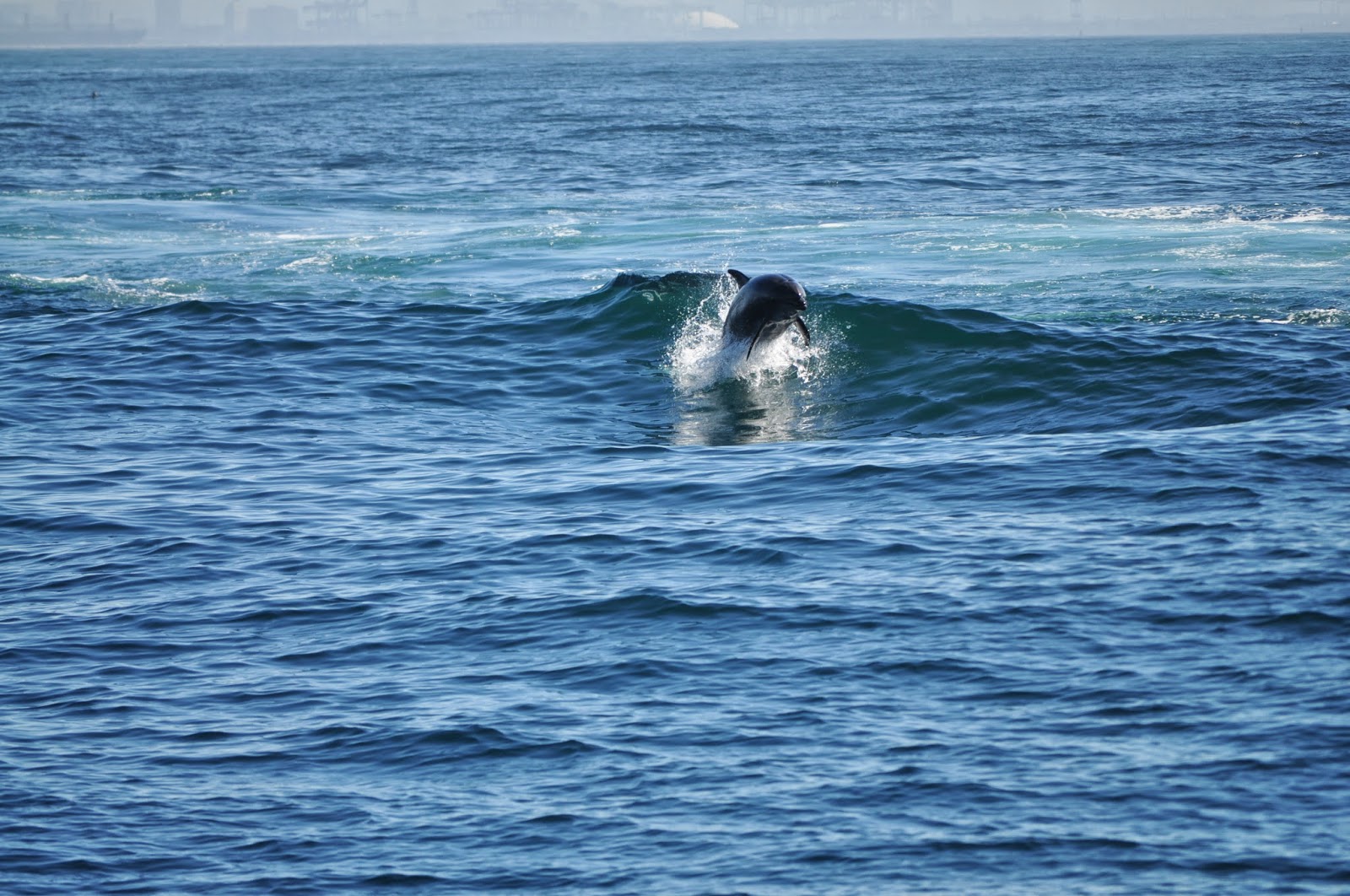 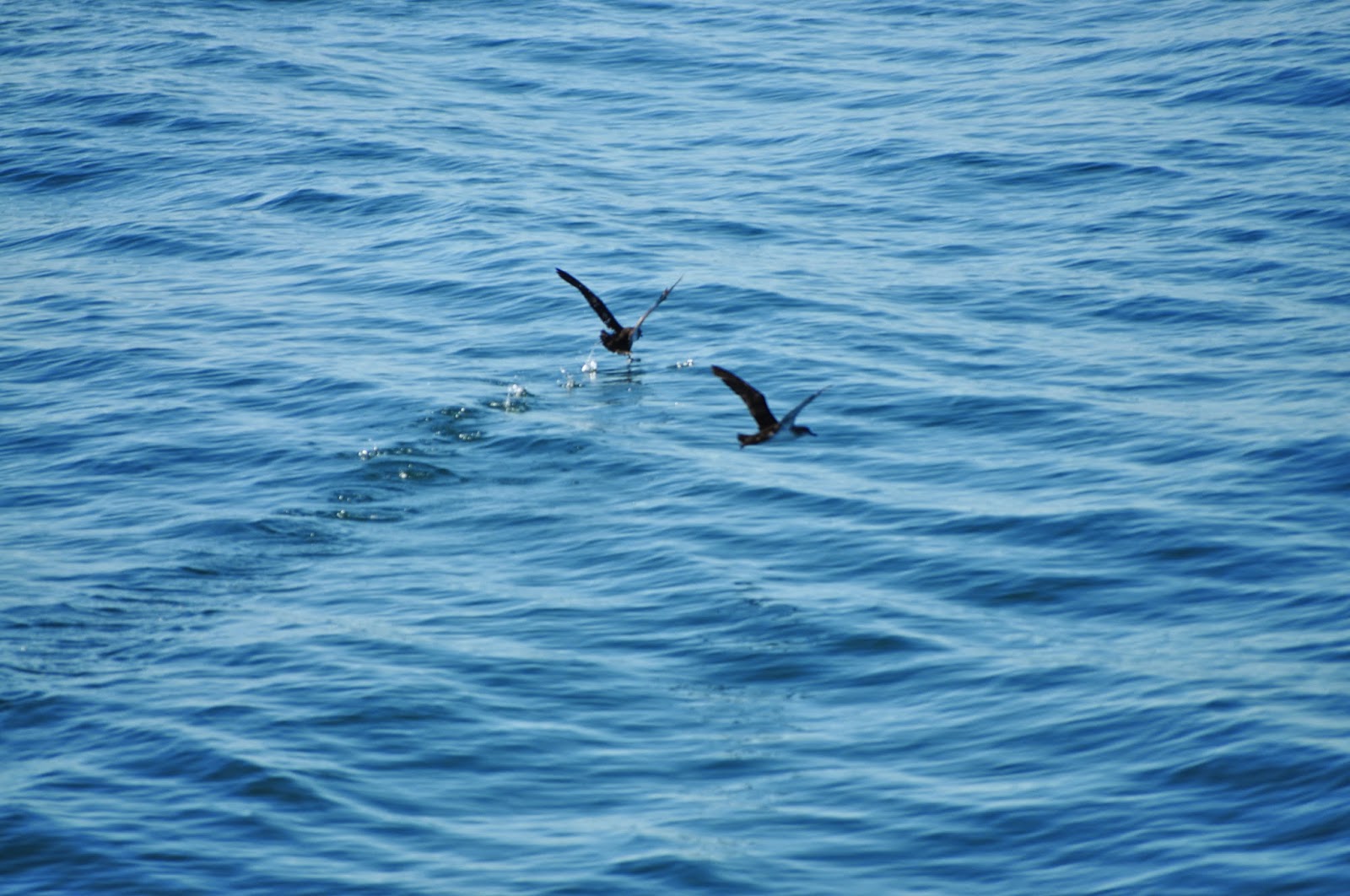 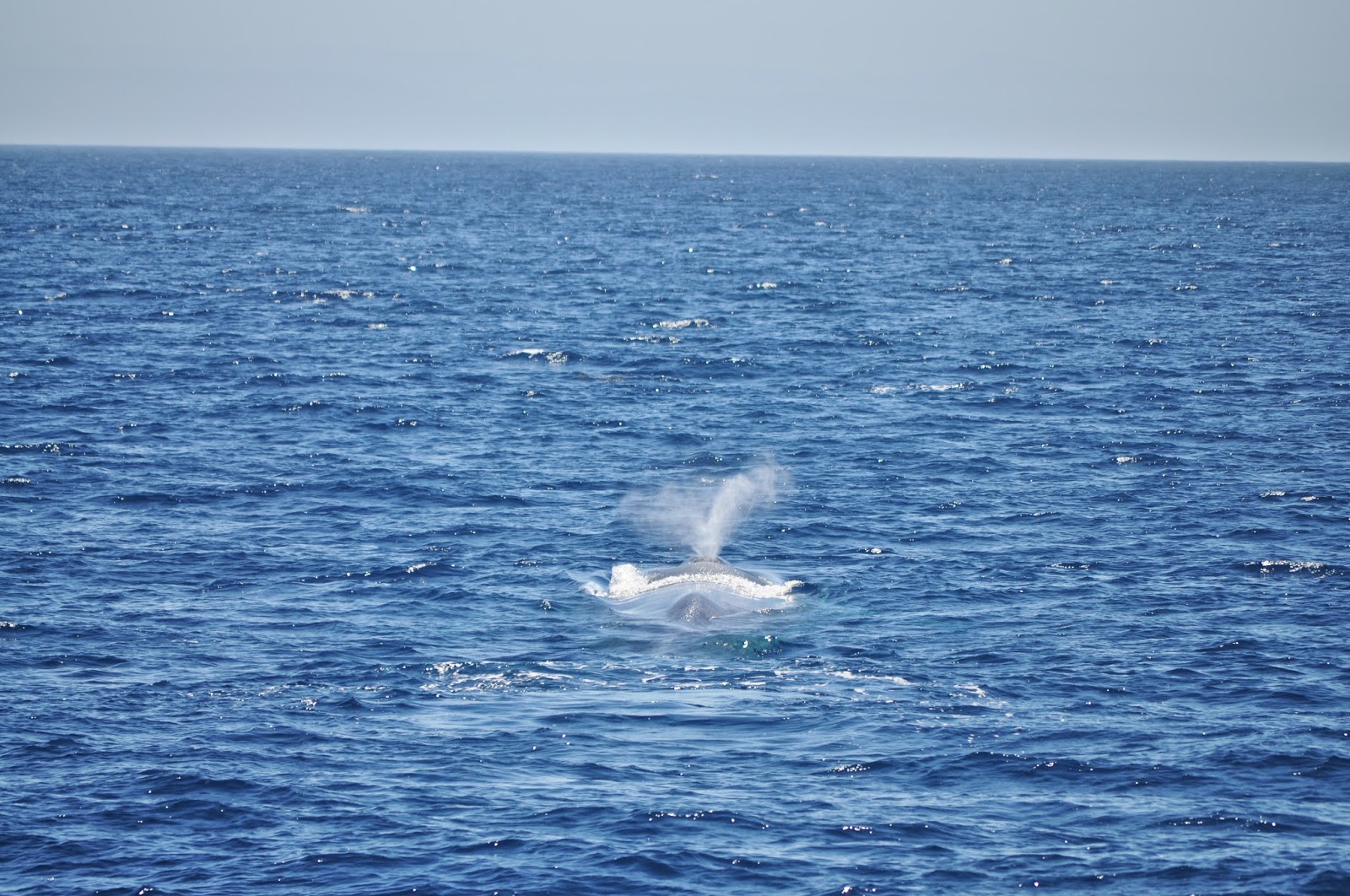 We were not fortunate enough to see the Brydes Whale on this trip but we did see 2 Blue Whales up close and several more off into the distance.
This is Eileen, a whale that has been identified often in our waters and known for an un-even fluke.  You can see that it is curved on one side and she leans to one side as she dives into the trenches off our coast. 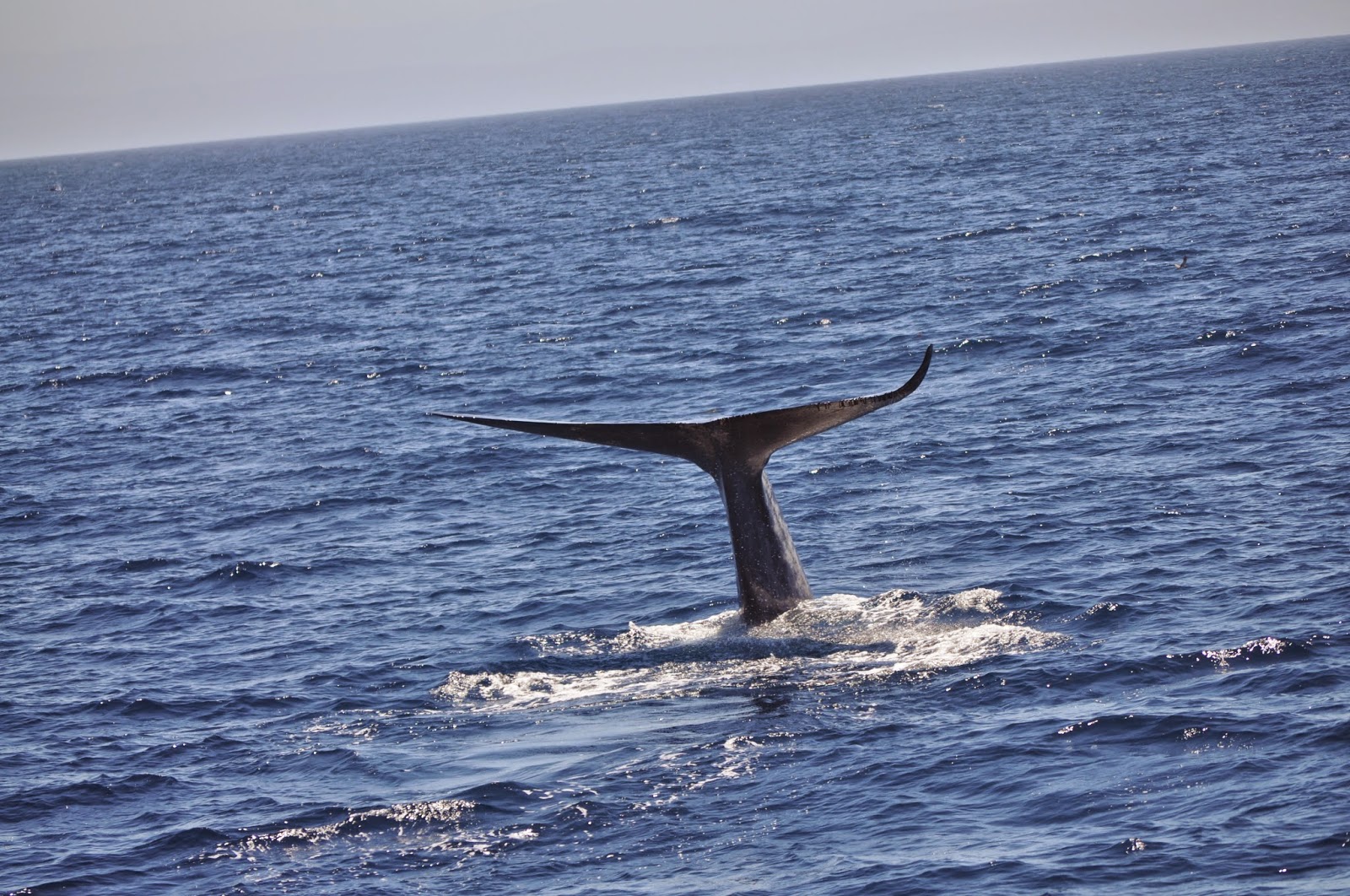 The Brydes Whales and Blue Whales are baleen whales which have plated teeth instead of cone-shaped such as a Killer Whale.  The baleen looks almost like a palm frond section which filters out the red krill that sustains them.  It is MUCH heavier than it looks!  They have many sections like this in their mouths.
What goes in must come out right?  Ummm... I(and you) can now say that I have seen whale poop! LOL 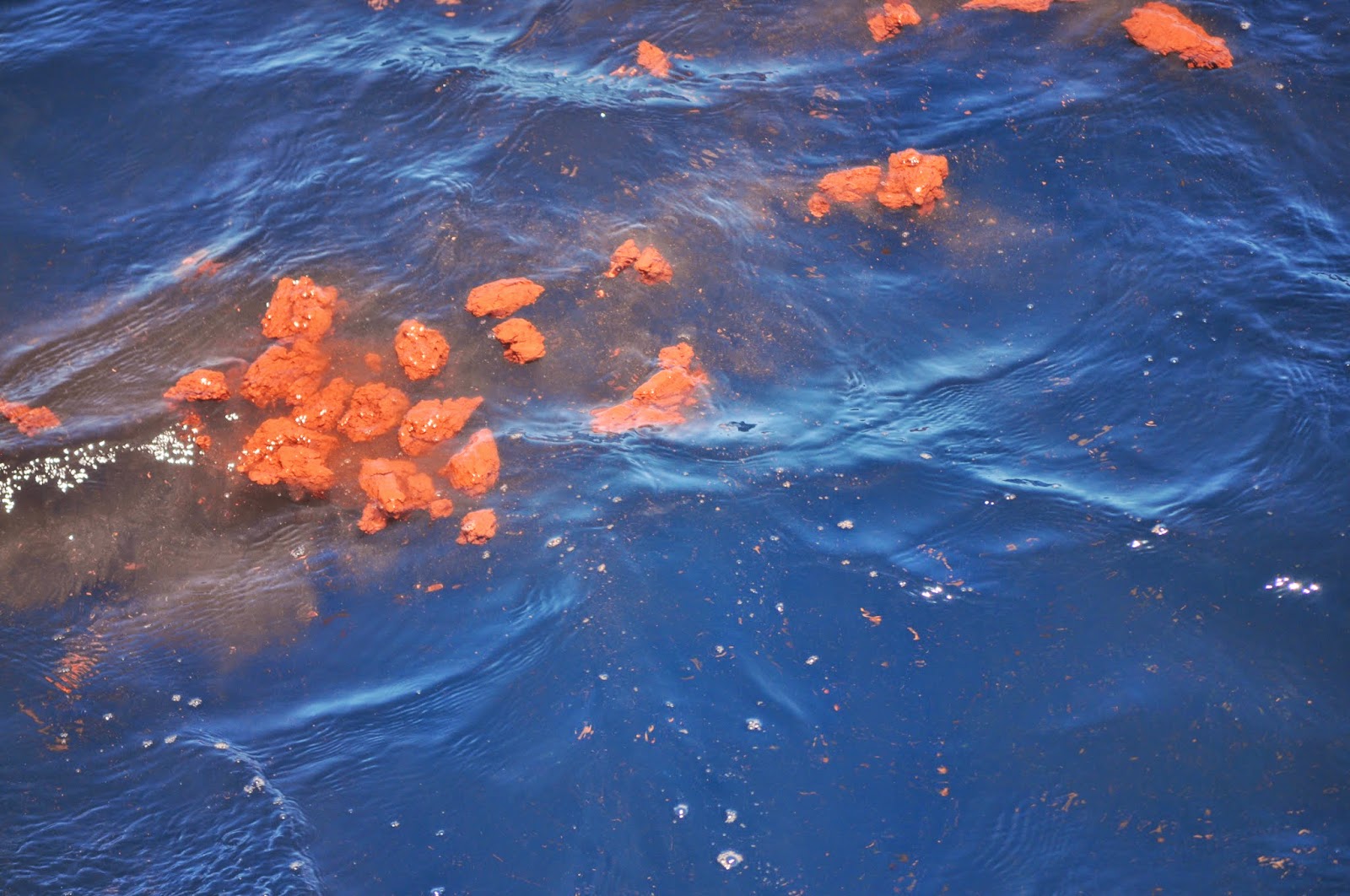 We enjoyed a break from the heat as it was a good 10 degrees cooler on the water than the 90+ degrees on land.
Come out and cool off into nature and join the search for these magnificent whales!  The Triumphant is the newest and fastest whale watching boat in Southern California and it is my first choice of trips. 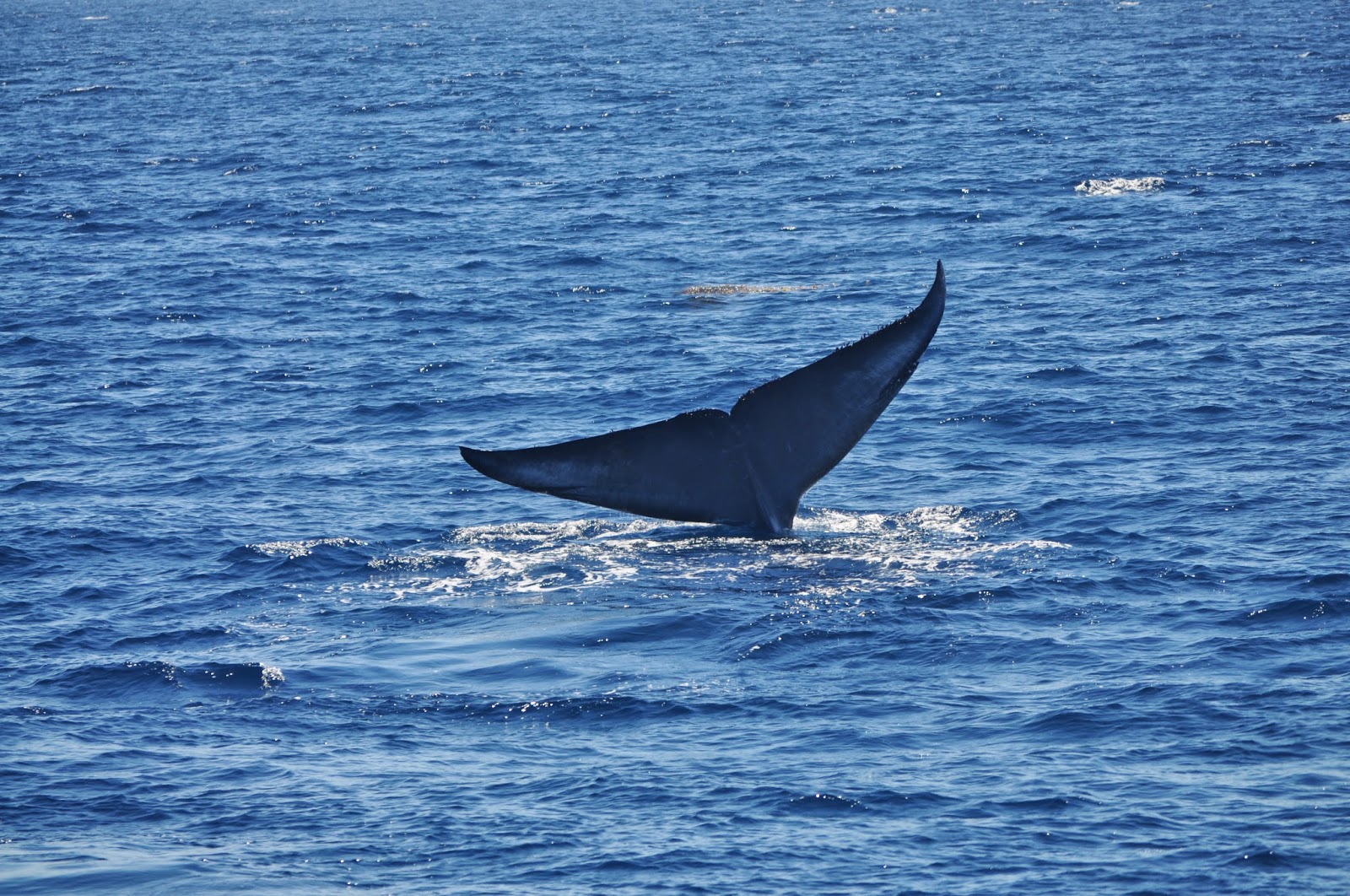 DISCLAIMER:  We were given media passes to the whale watching trip for sharing our experiences.  All thoughts and ideas are my own.  Do not use any photos without permission.