BABIES: New Baby Penguins at the Aquarium of the Pacific! | @AquariumPacific #Penguins 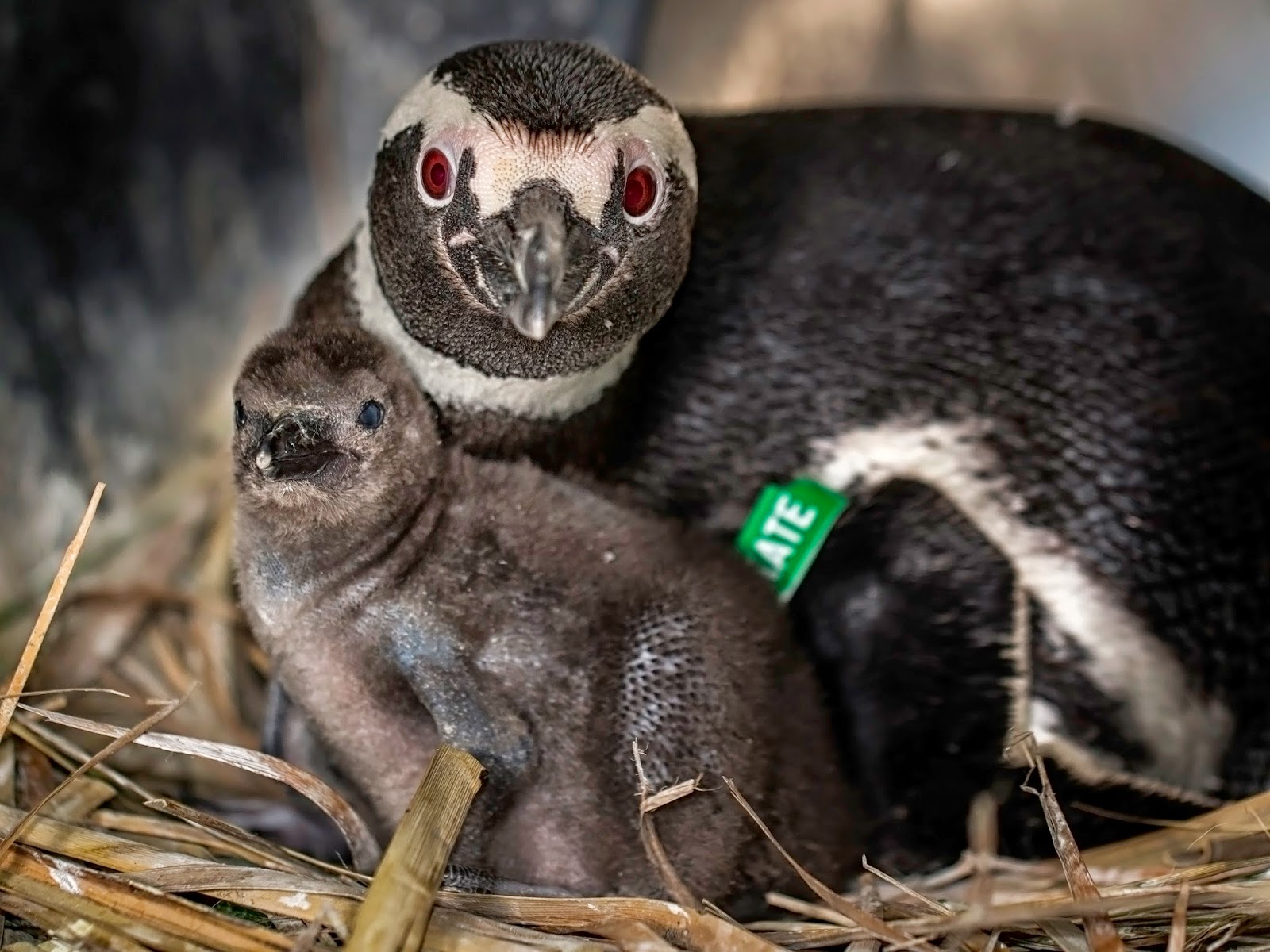 Recently, I visited the Aquarium of the Pacific to see the 2013 penguin babies up close and personal.  Now I have exciting news to share about the new additions to the penguin family!
There were new Magellanic Penguin chicks born to first-time parents Kate and Avery and Patsy and Noodles, residents of the Aquarium’s June Keyes Penguin Habitat. 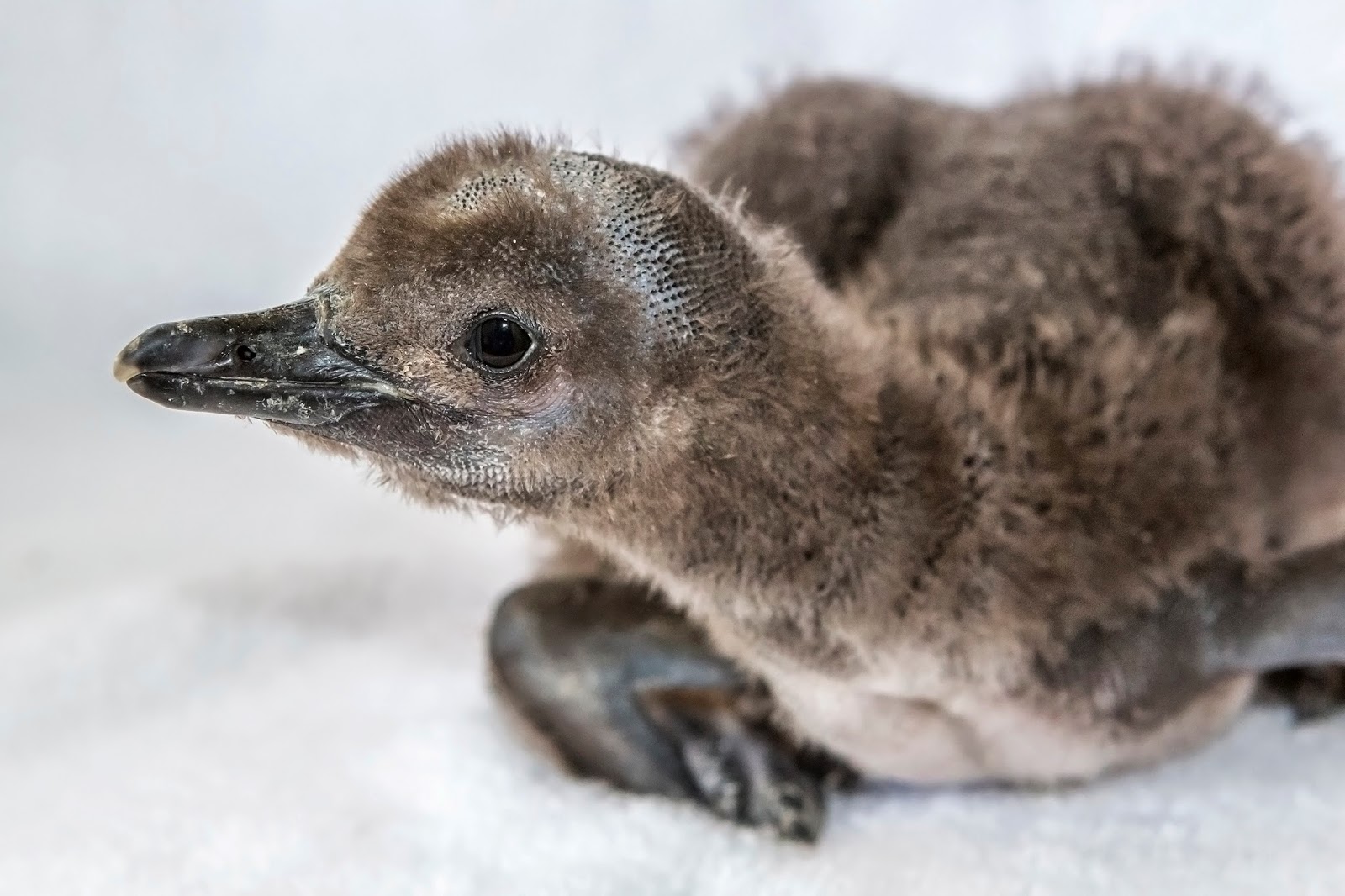 The penguins were born about 2 weeks ago and are being cared for in their nest burrows.  The babies won't be available to see until late summer when they leave their nests. 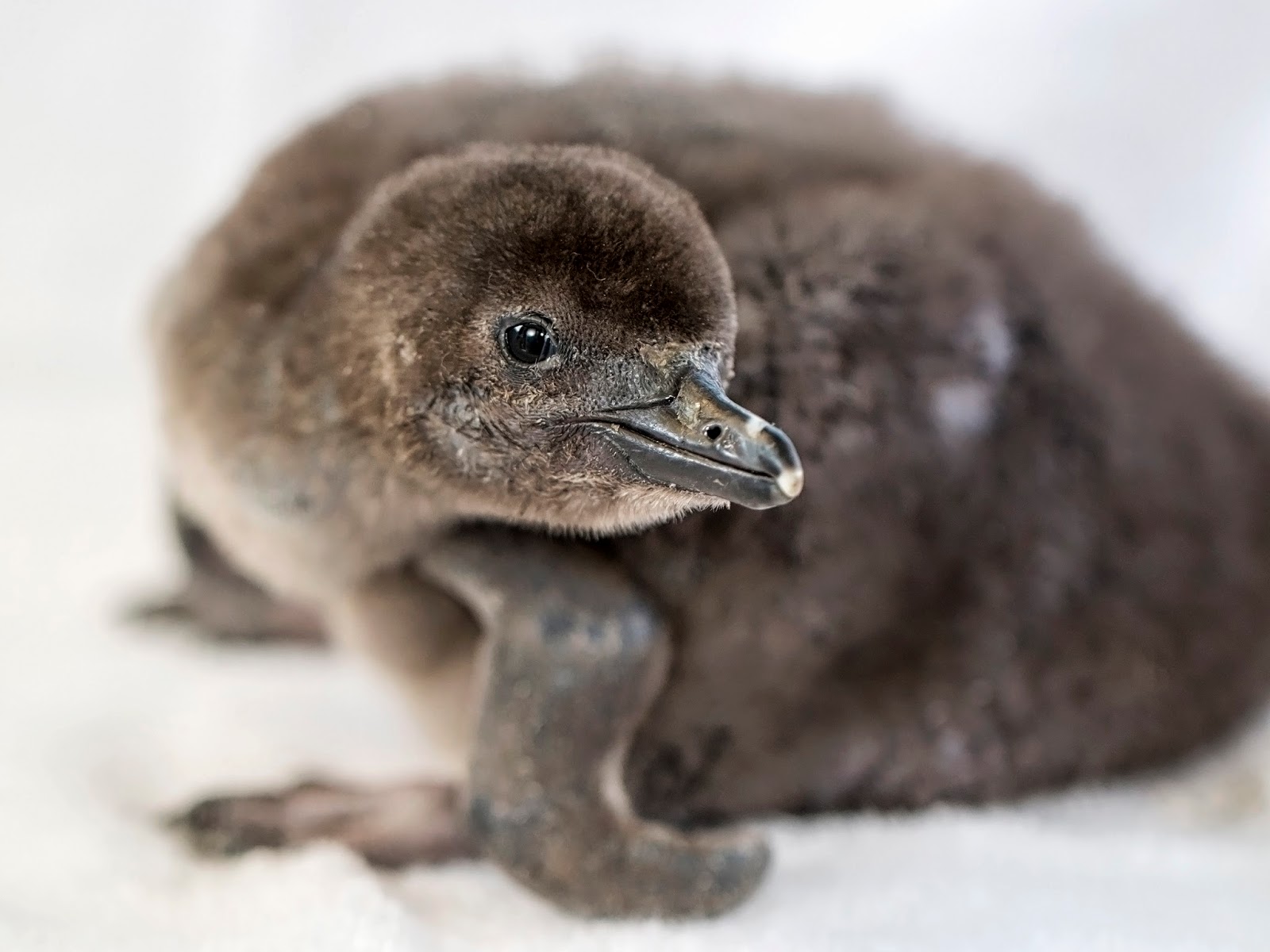 The Aquarium’s penguin chicks are expected to fledge in late August or early September and join the other penguins in the viewable parts of the exhibit in the June Keyes Penguin Habitat. It is also around that time that we may know if they are male or female. In the meantime, the public can help support the penguins at the nonprofit Aquarium of the Pacific through the Adopt an Animal program. Adoptions start at $25 and include various benefits such as a photo of your adopted animal, adoption certificate, invitations to special events, and more. Adopt an Animal is one of the many giving programs at the Aquarium of the Pacific, which is a nonprofit institution that recently earned a 4-out-of-4 score from Charity Navigator for financial health, accountability, and transparency.