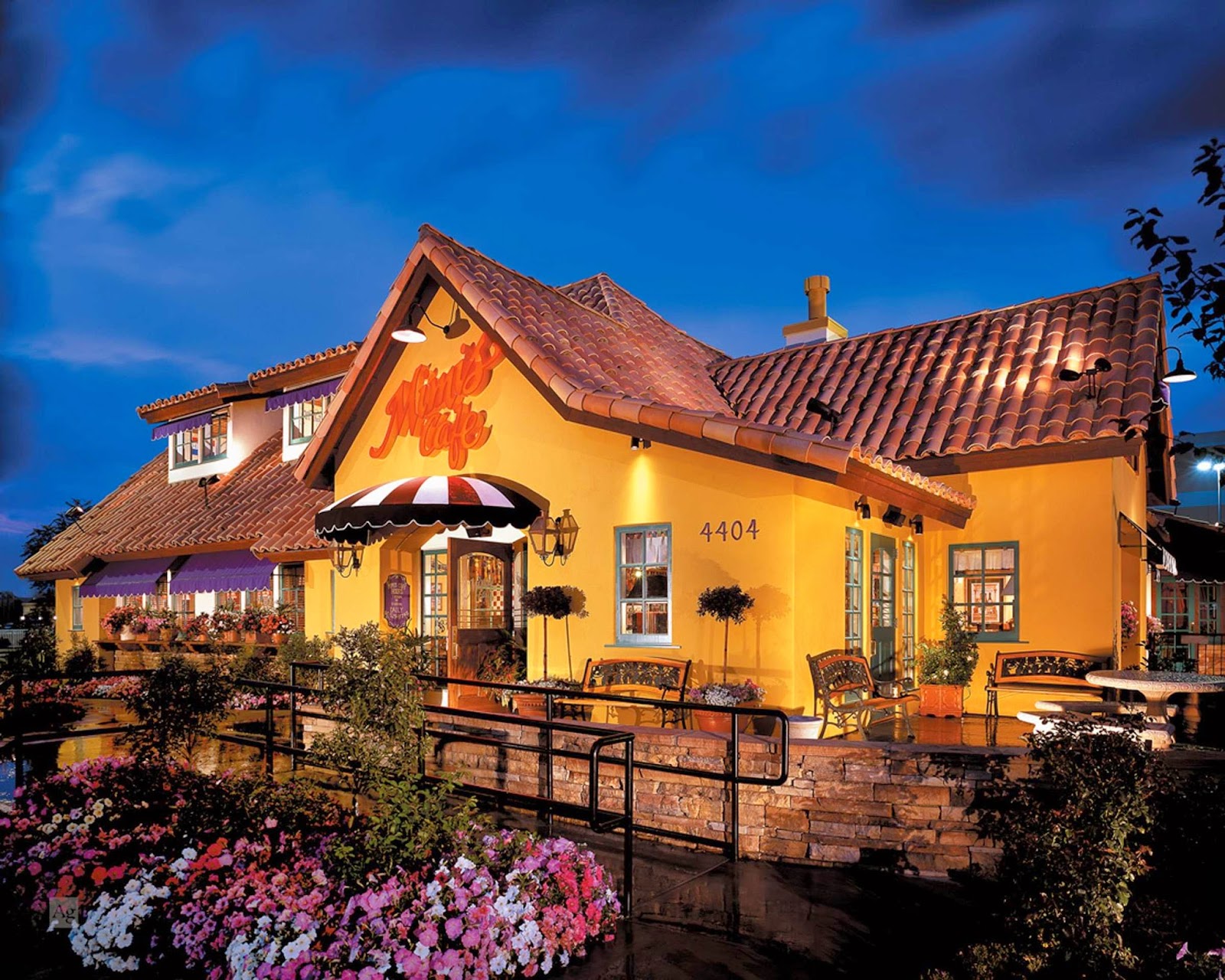 She listens. Always knows the perfect gift. Always manages to make time. All while expecting nothing in return. And nothing says merci maman more than a special Mother’s Day brunch in her honor.
Thanks to Mimi’s Cafe, Mother’s Day brunch can be both delicious and affordable. With dishes like savory Crepes Florentine with scrambled eggs, spinach onions and tomatoes topped with a classic French Mornay sauce, decadent Apple Bacon Waffles, or any of Mimi’s signature quiches, eggs benedicts or omelettes, it’s no wonder Mimi’s is everyone’s favorite brunch spot. And while you are celebrating mom, don’t forget to toast her with her favorite mimosa, such as the Sparkling Strawberry or Sunrise Mimosa.
Enjoy the recipe for Mimi's Cafe's, Cinnamon Brioche French Toast below, courtesy of Mimi's Cafe.
Mimi’s Café Mother’s Day Brunch – from $6.99 - $9.79 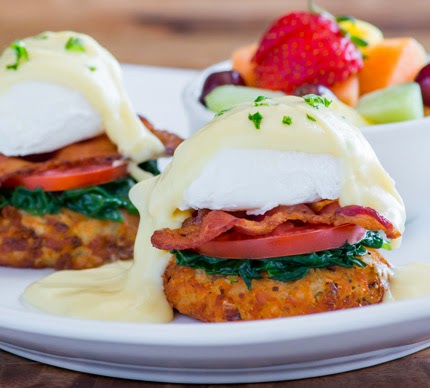 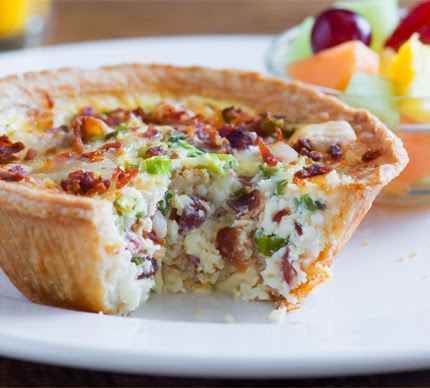 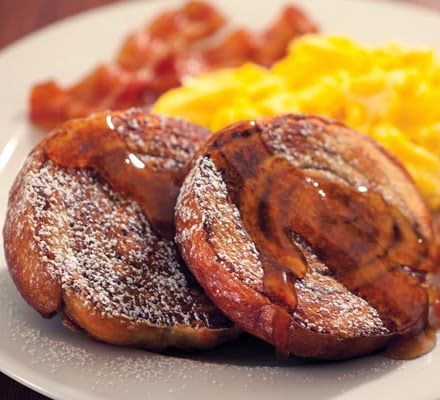