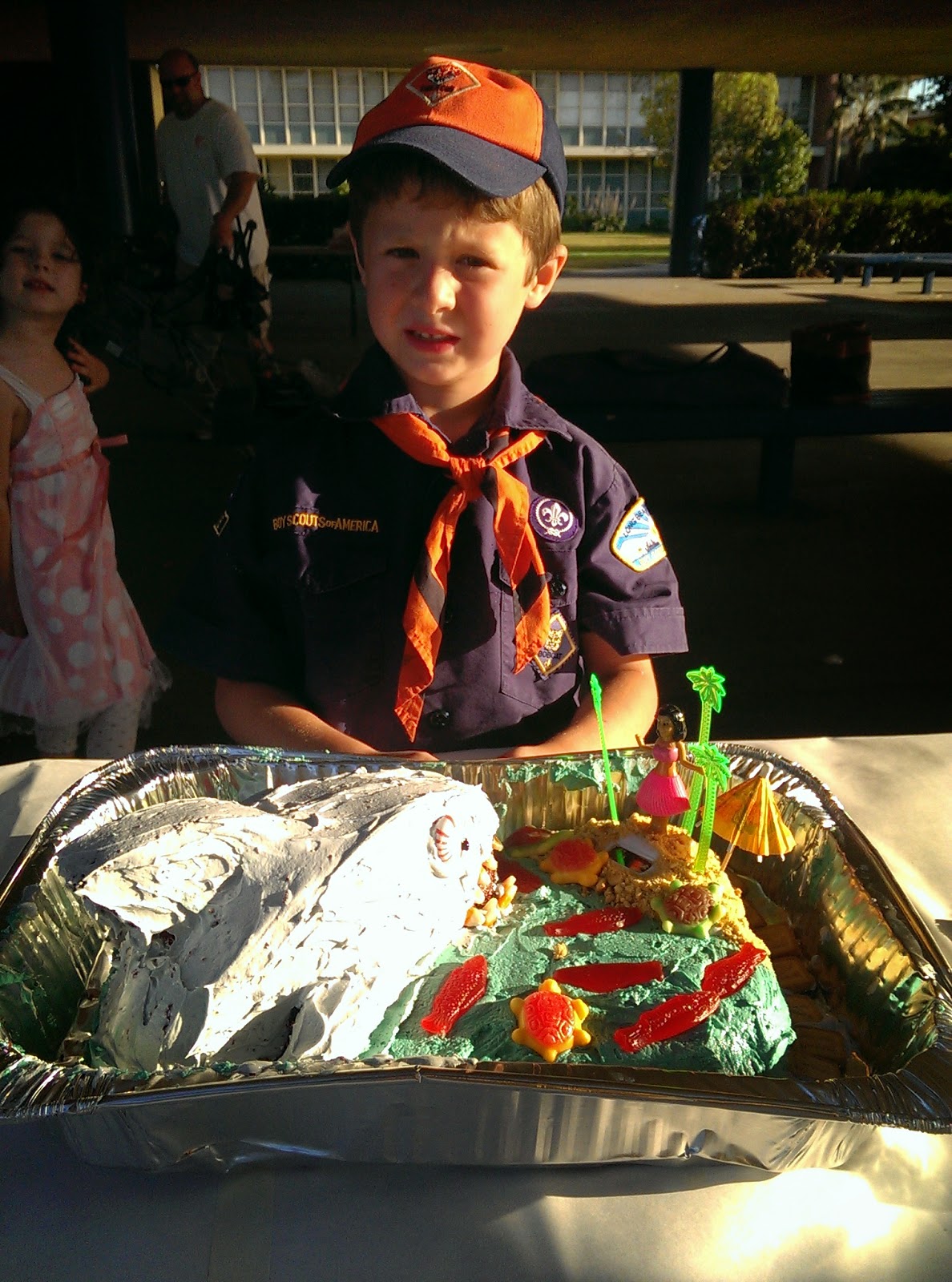 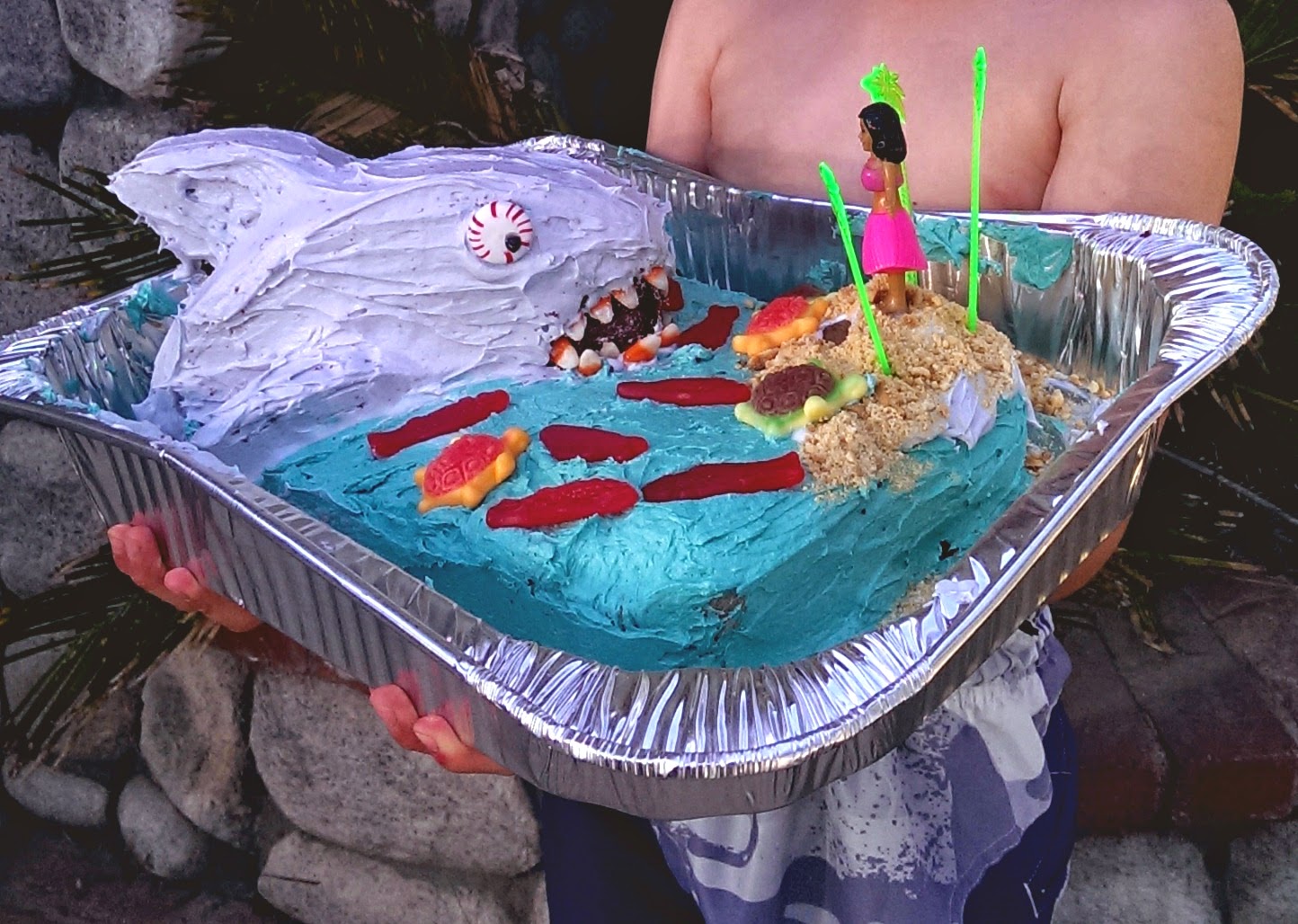 This year has been a major milestone in my son's life.  He is about to complete his first year as a Tiger Cub Scout and cross over the bridge and become a Wolf Cub Scout.  One of his major accomplishments that he did this year was to learn how to bake.
The annual Cubscout Bake Off was the perfect place to learn.  The boys were encouraged to do as much of the baking as possible with their Akeela's (adult) help for safety.
When we were looking for ideas of what theme he would like, there was an over-whelming amount of creations, all scattered in various places.  My son ultimately chose the shark theme and we found a similar recipe on-line to help him along.
I thought I would help put together 22 images of our pack's awesome designs.  The boys had a great time and we enjoyed watching Dispicable Me 2 while the judges looked over the cakes.  The best part of the evening was that we all had a chance to sample the cakes after the judging!  My son won the Most Artistic and I am SO proud! 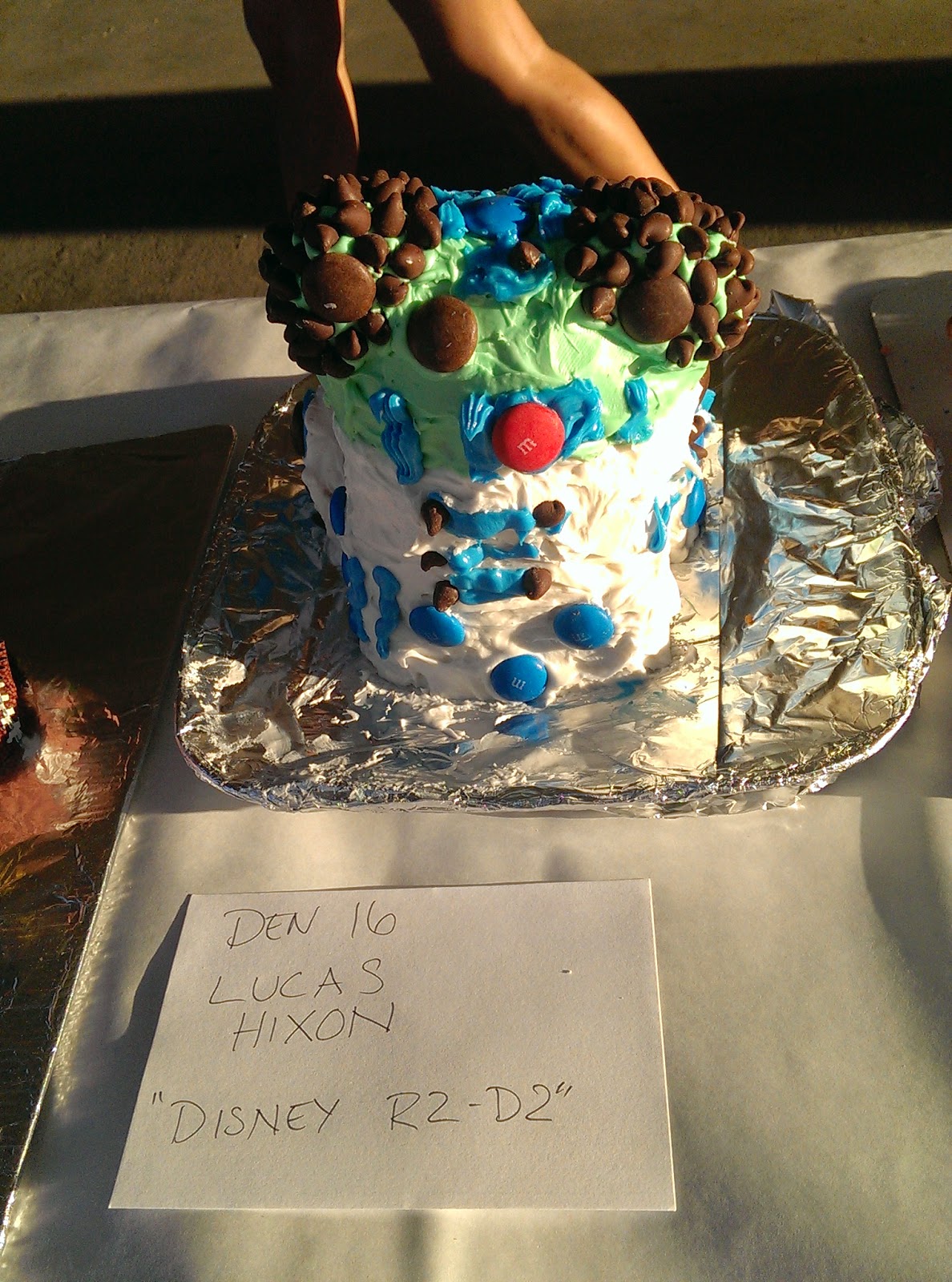 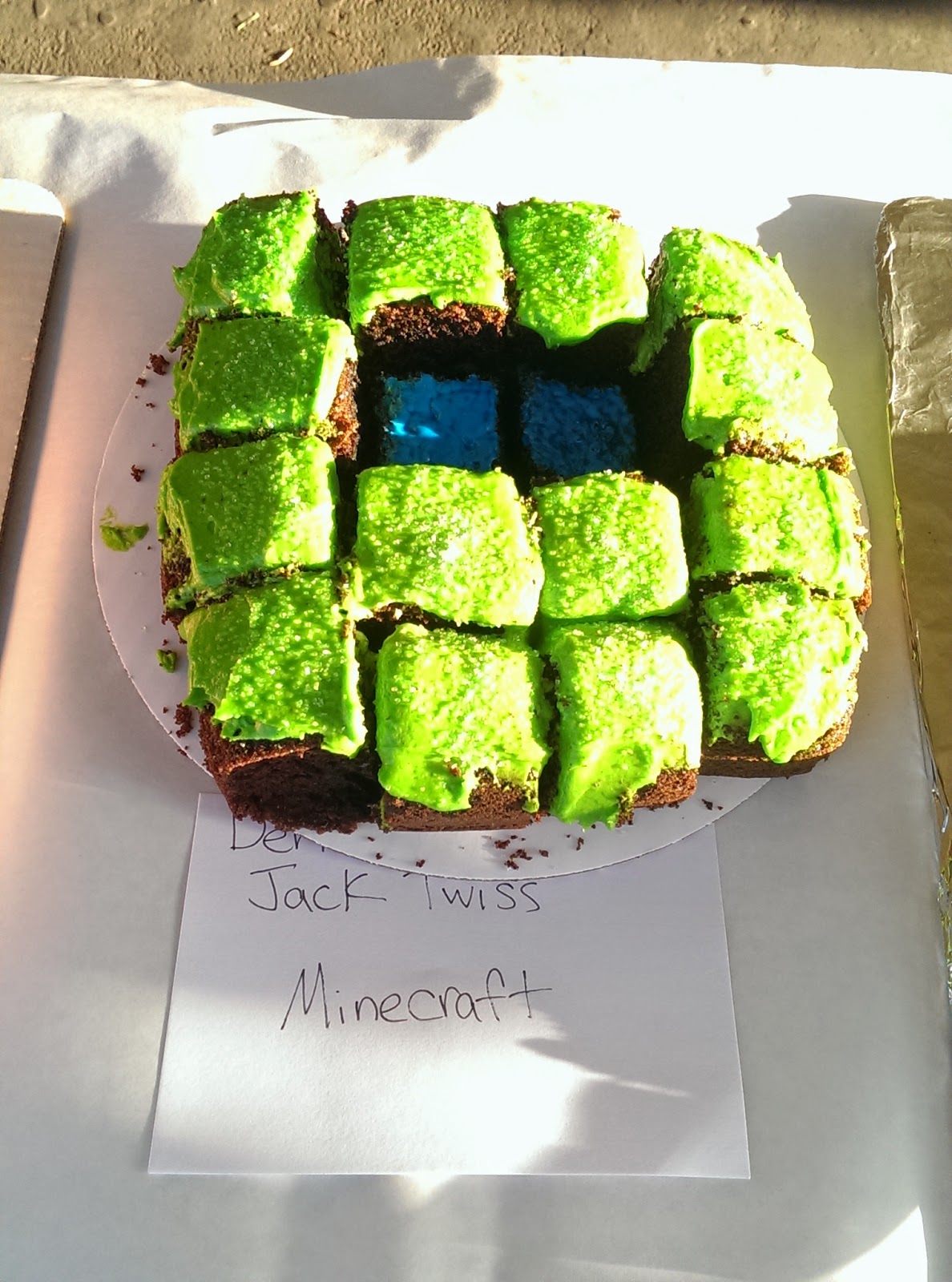 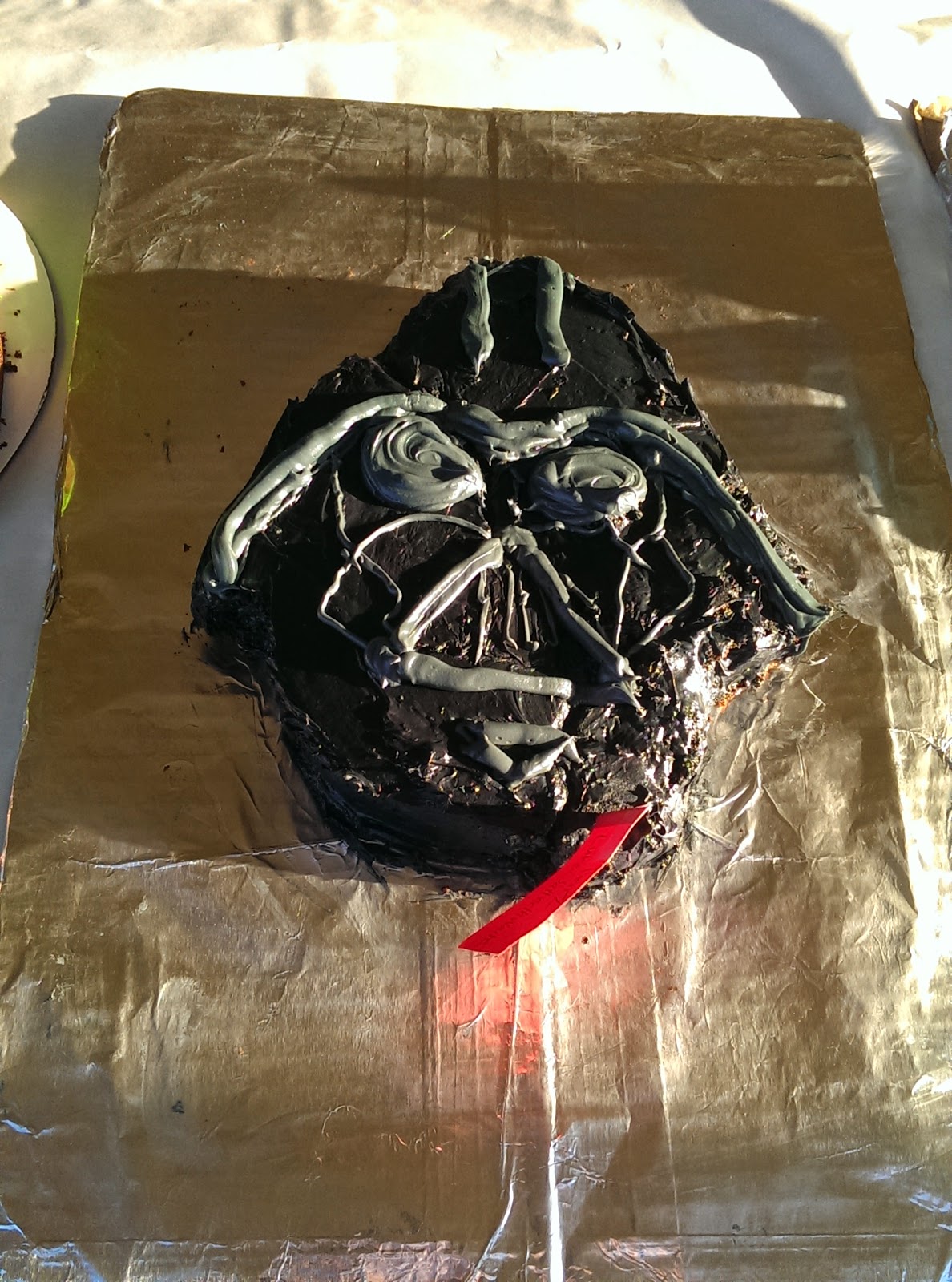 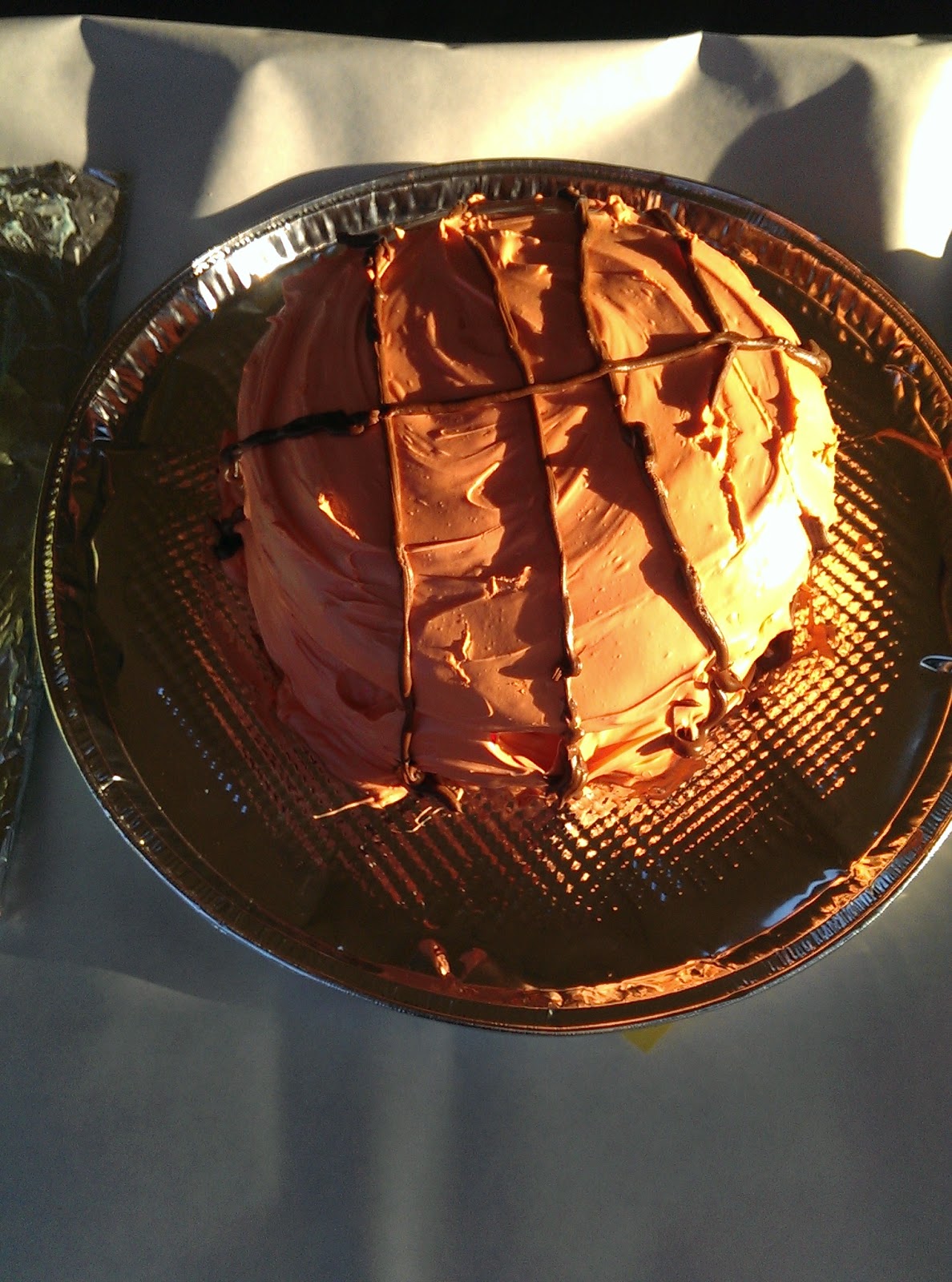 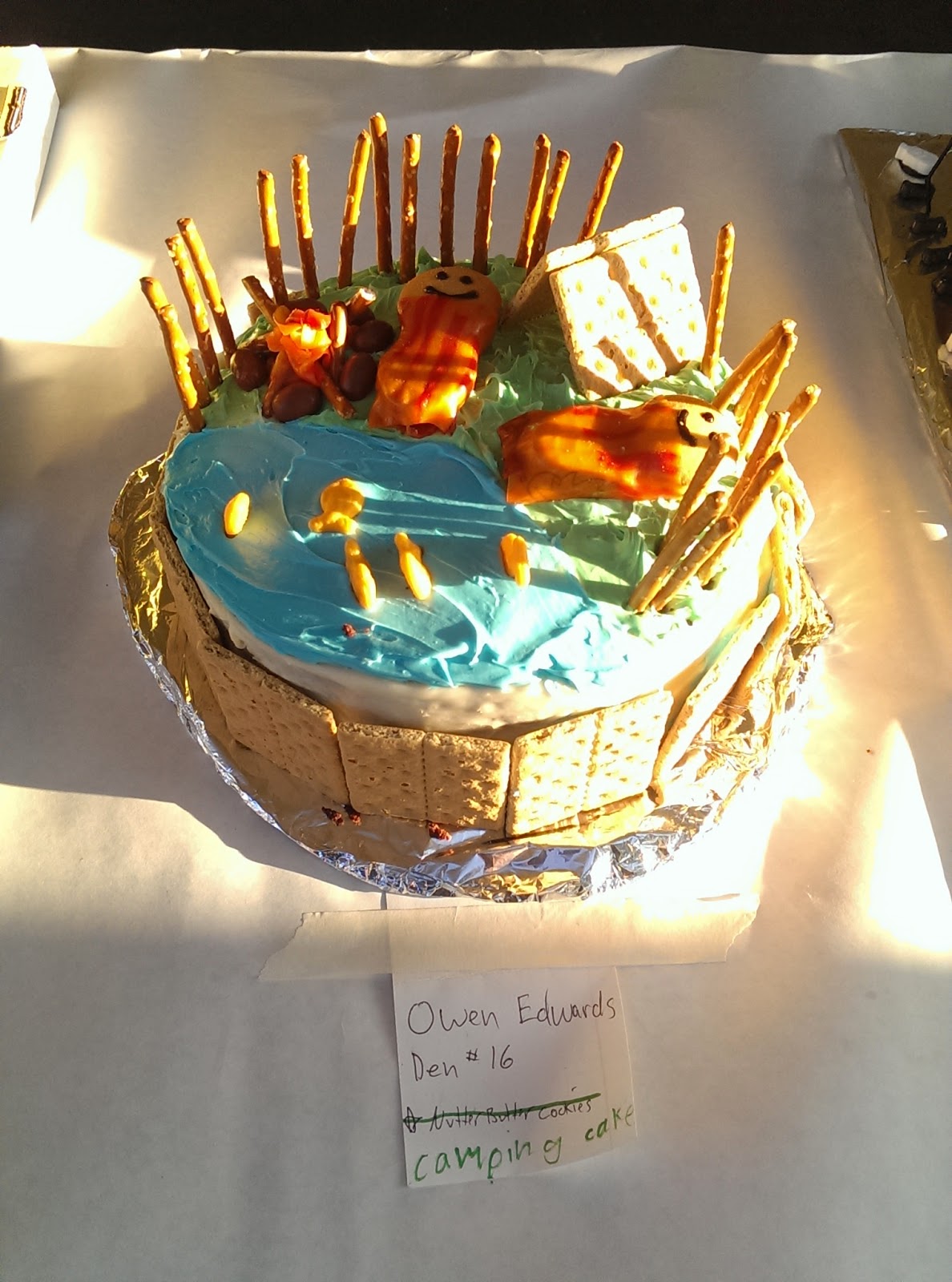 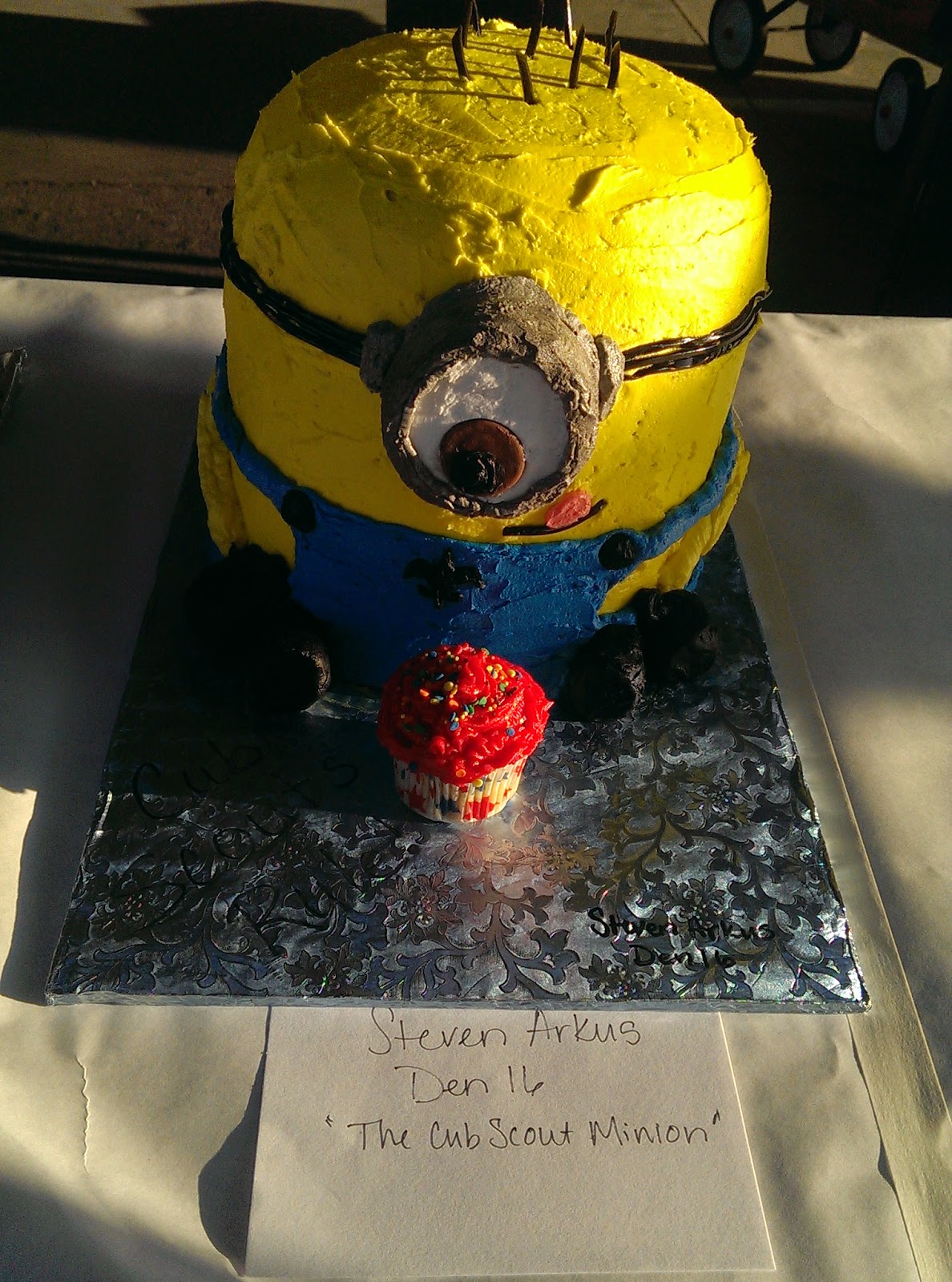 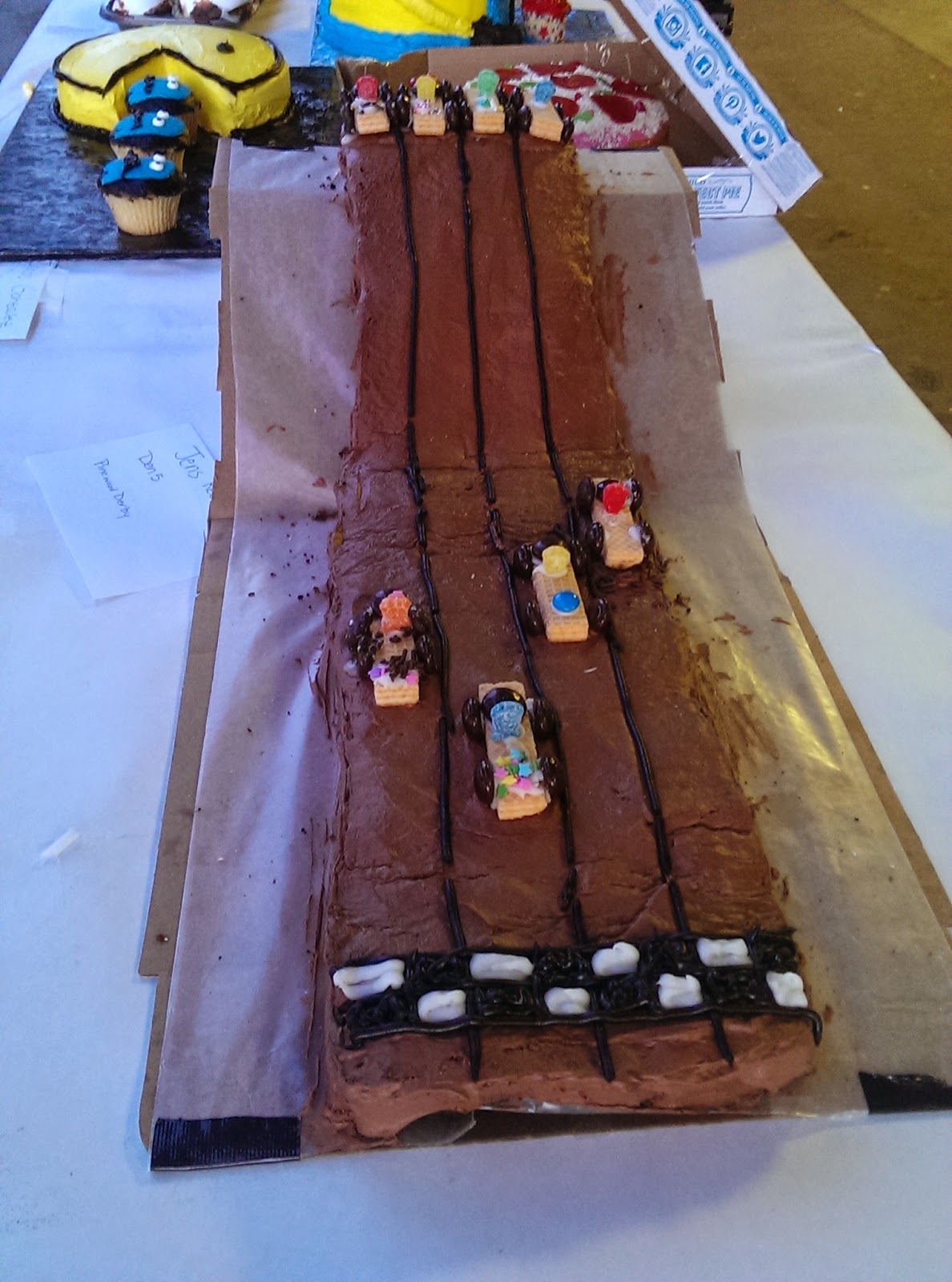 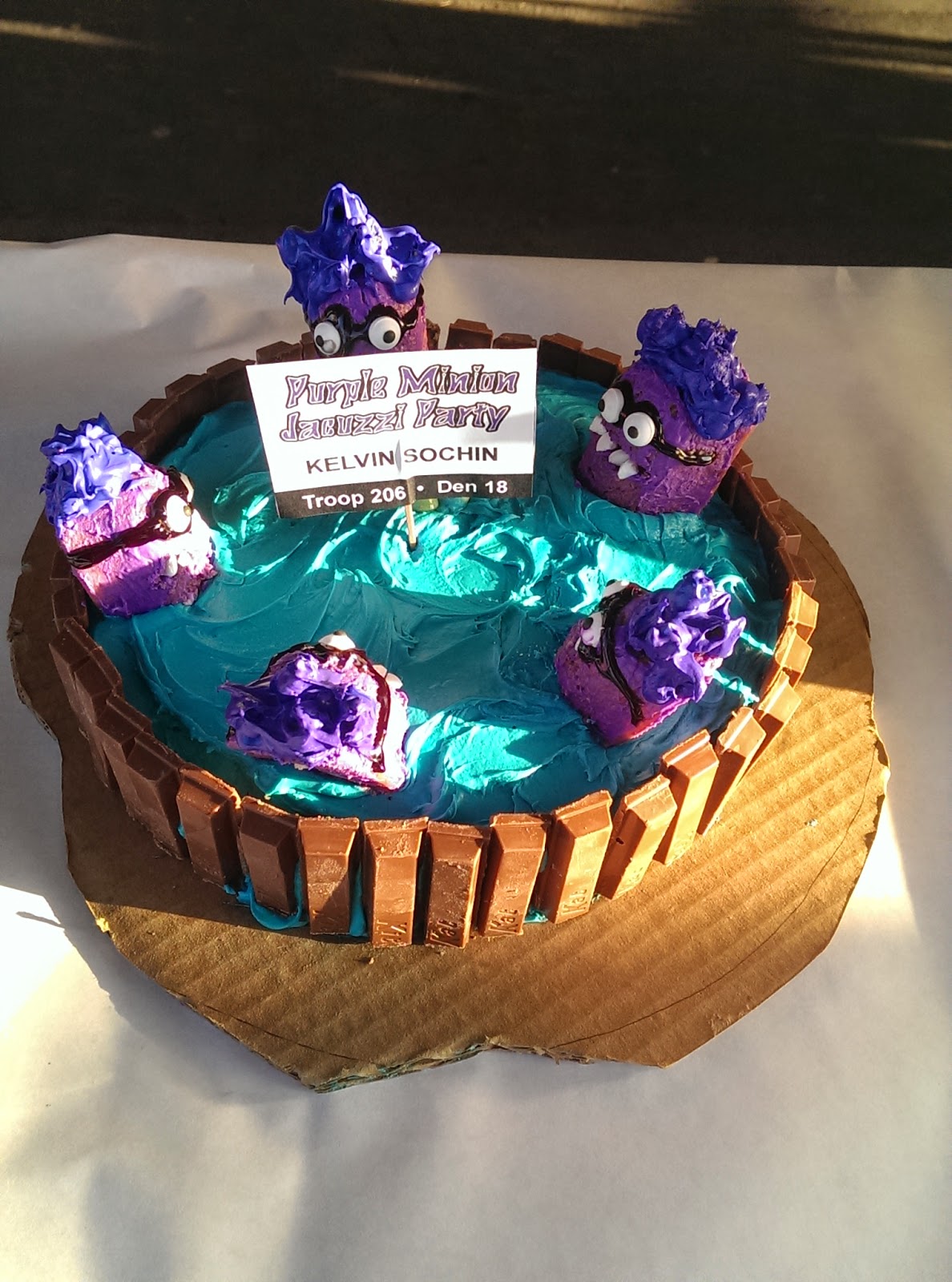 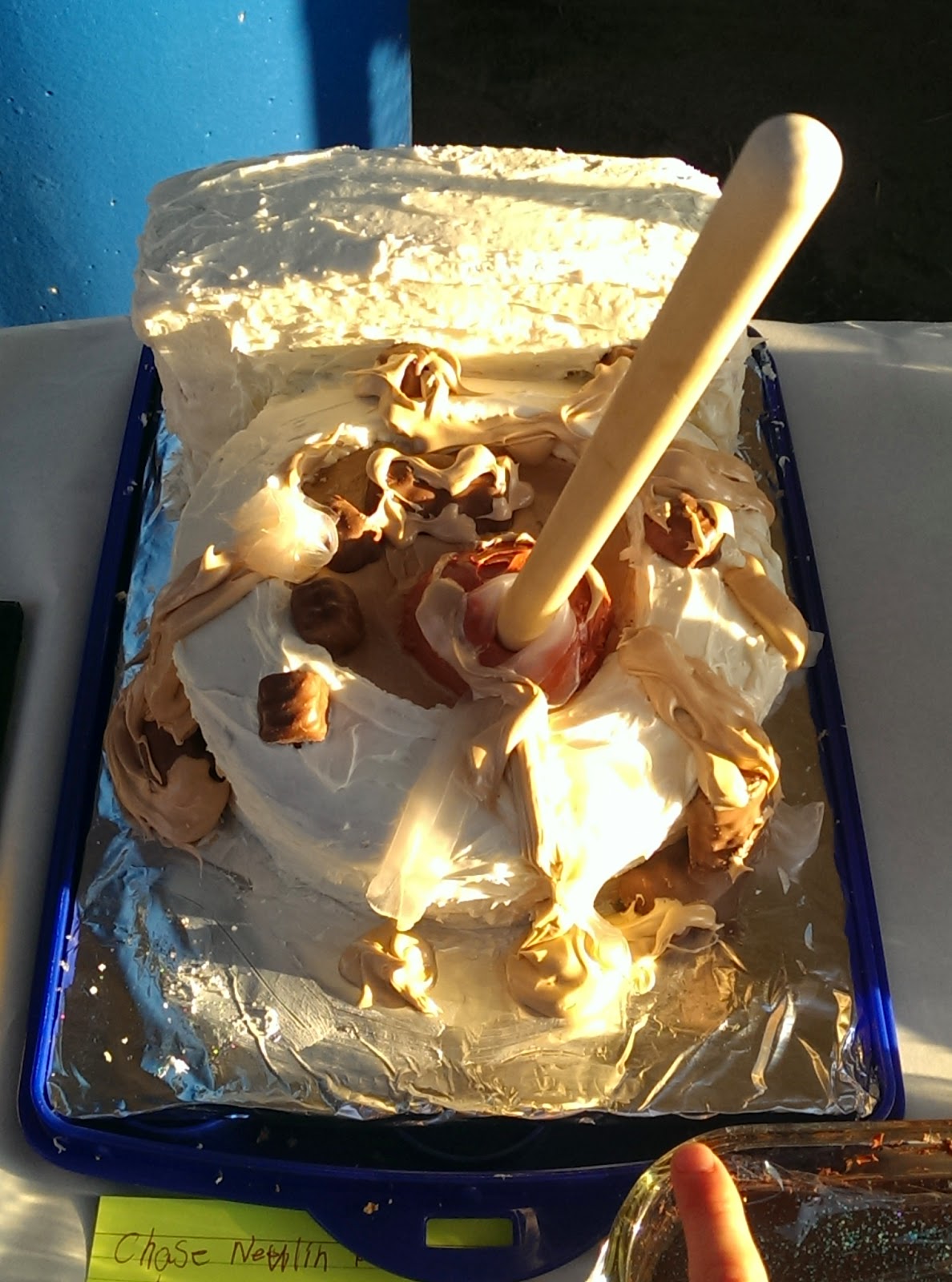 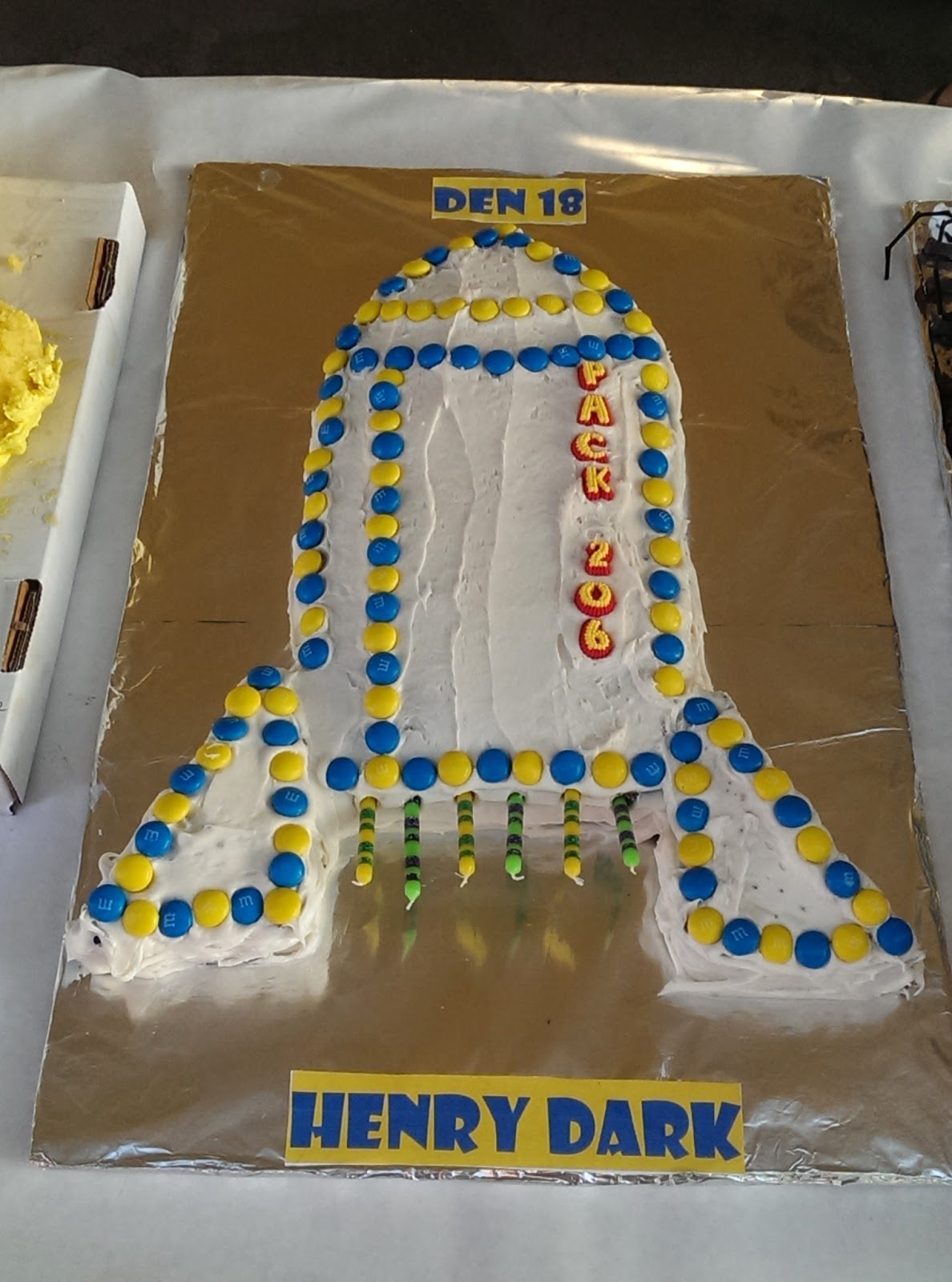 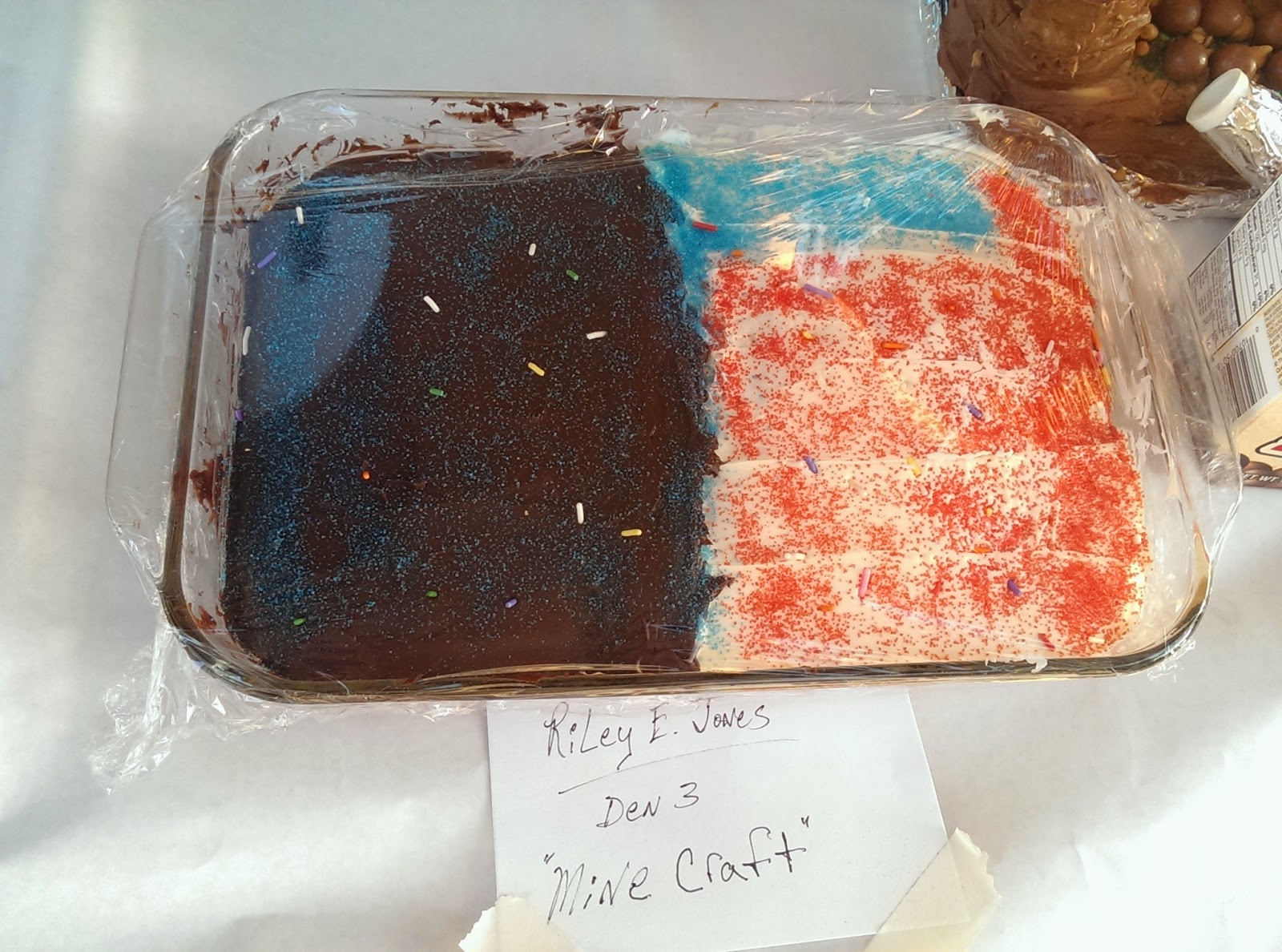 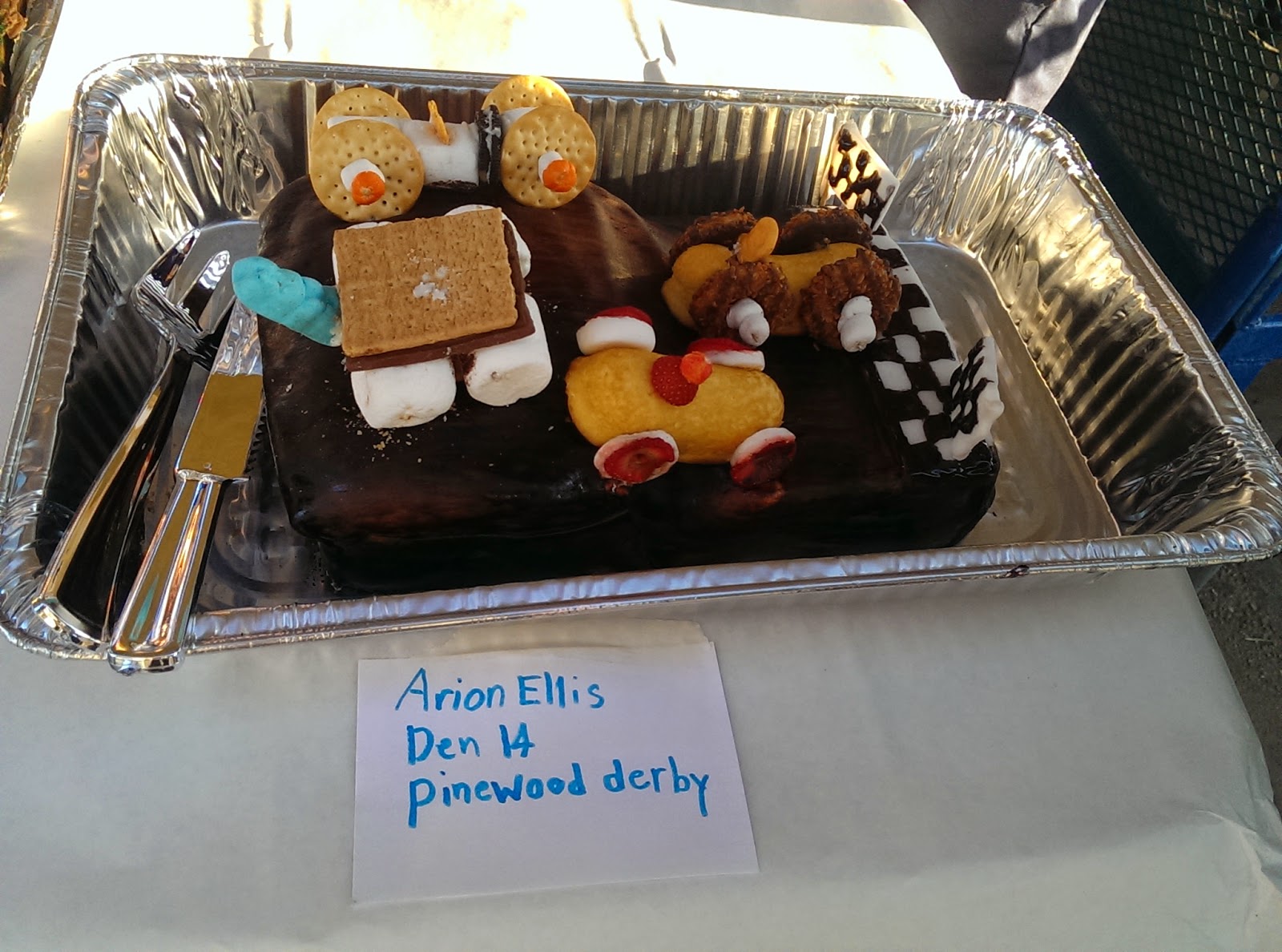 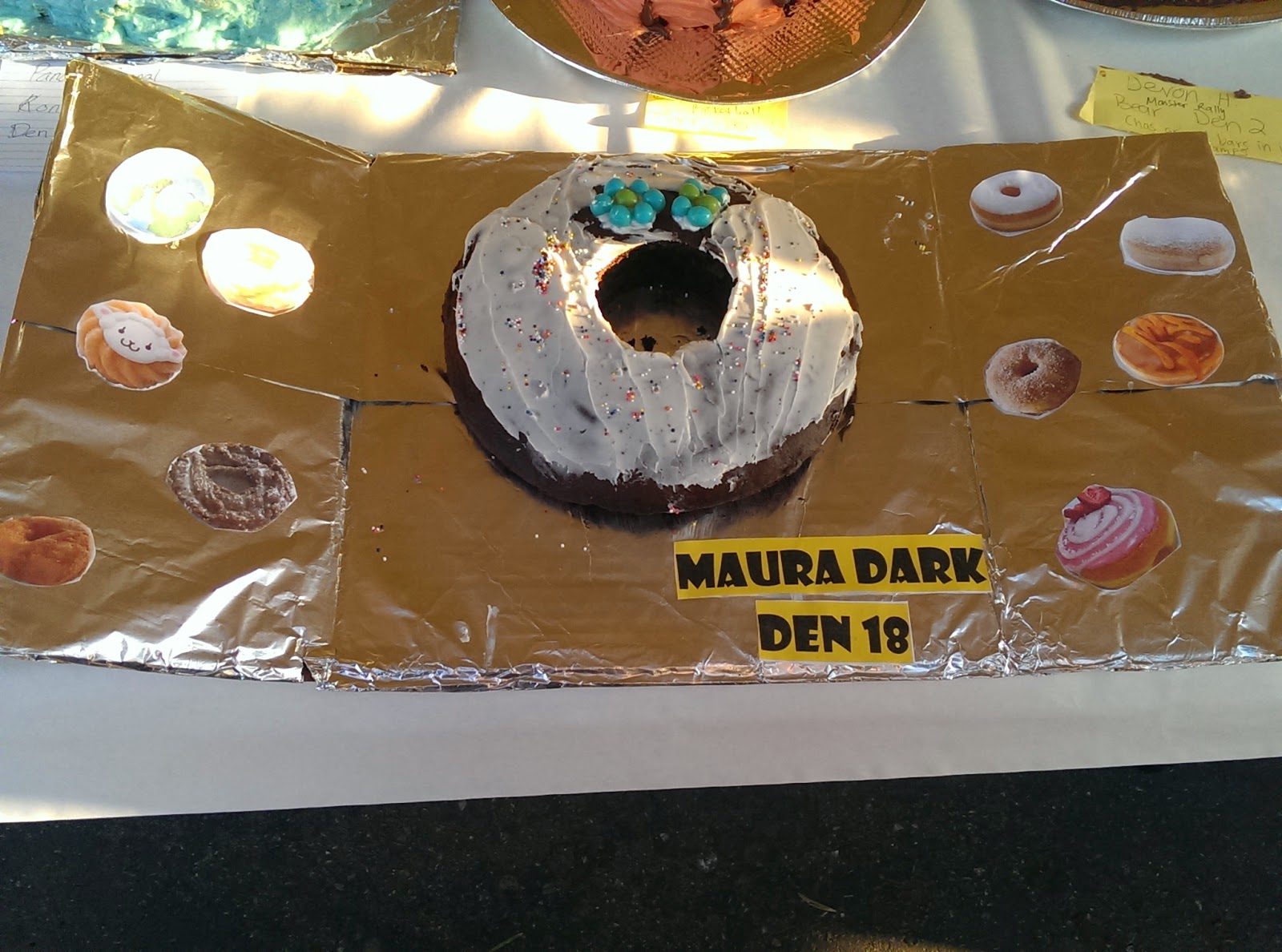 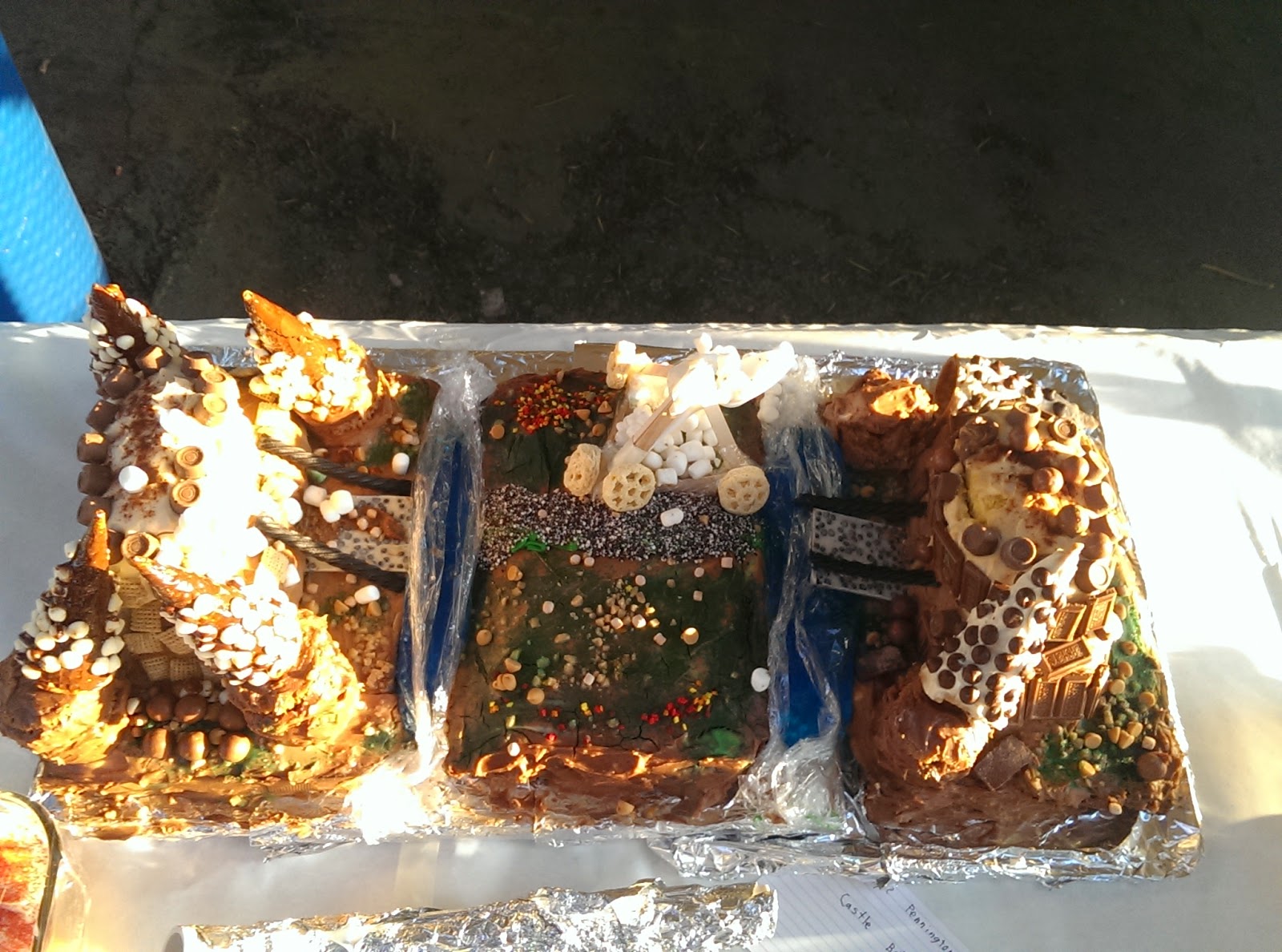 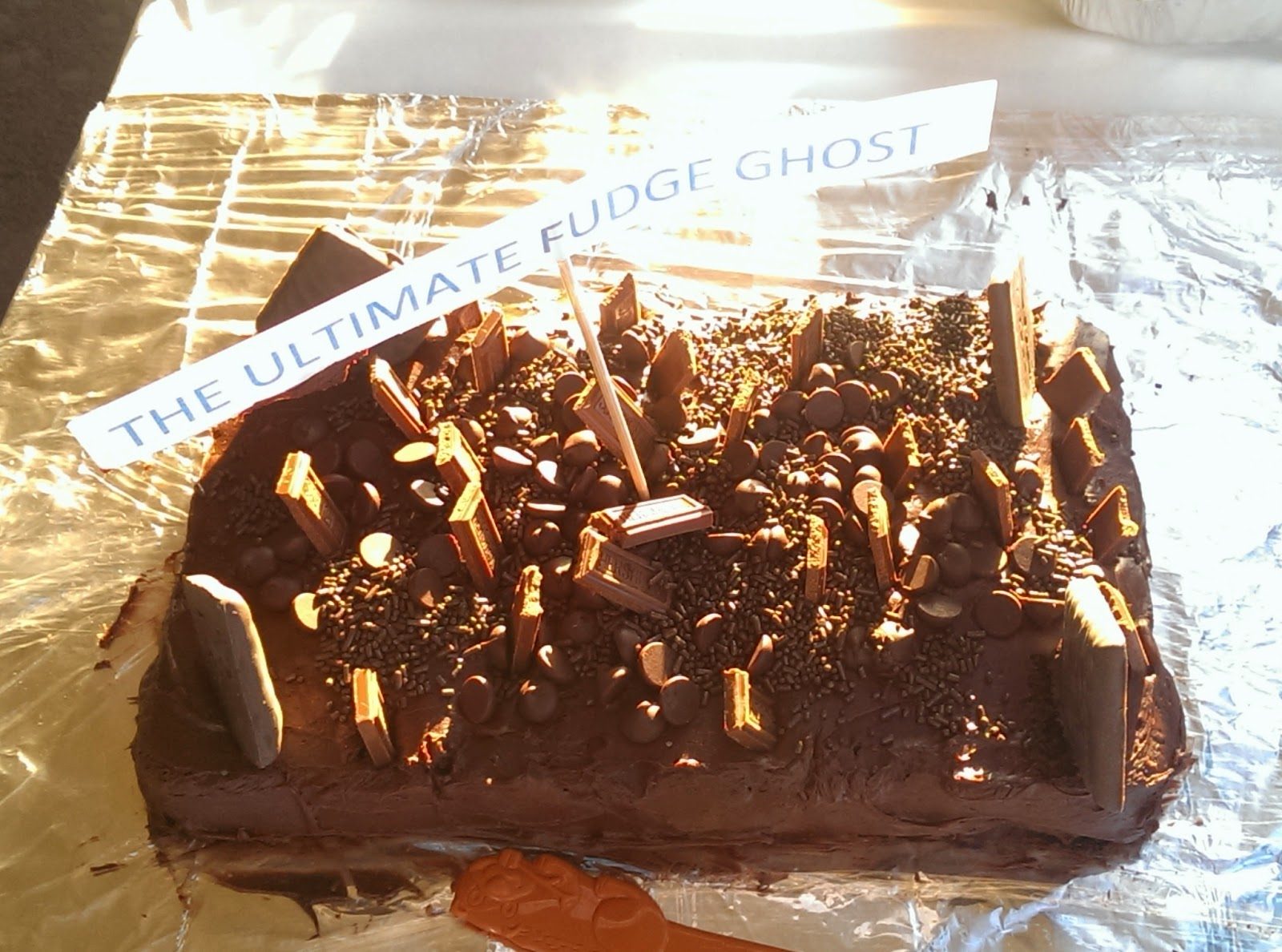 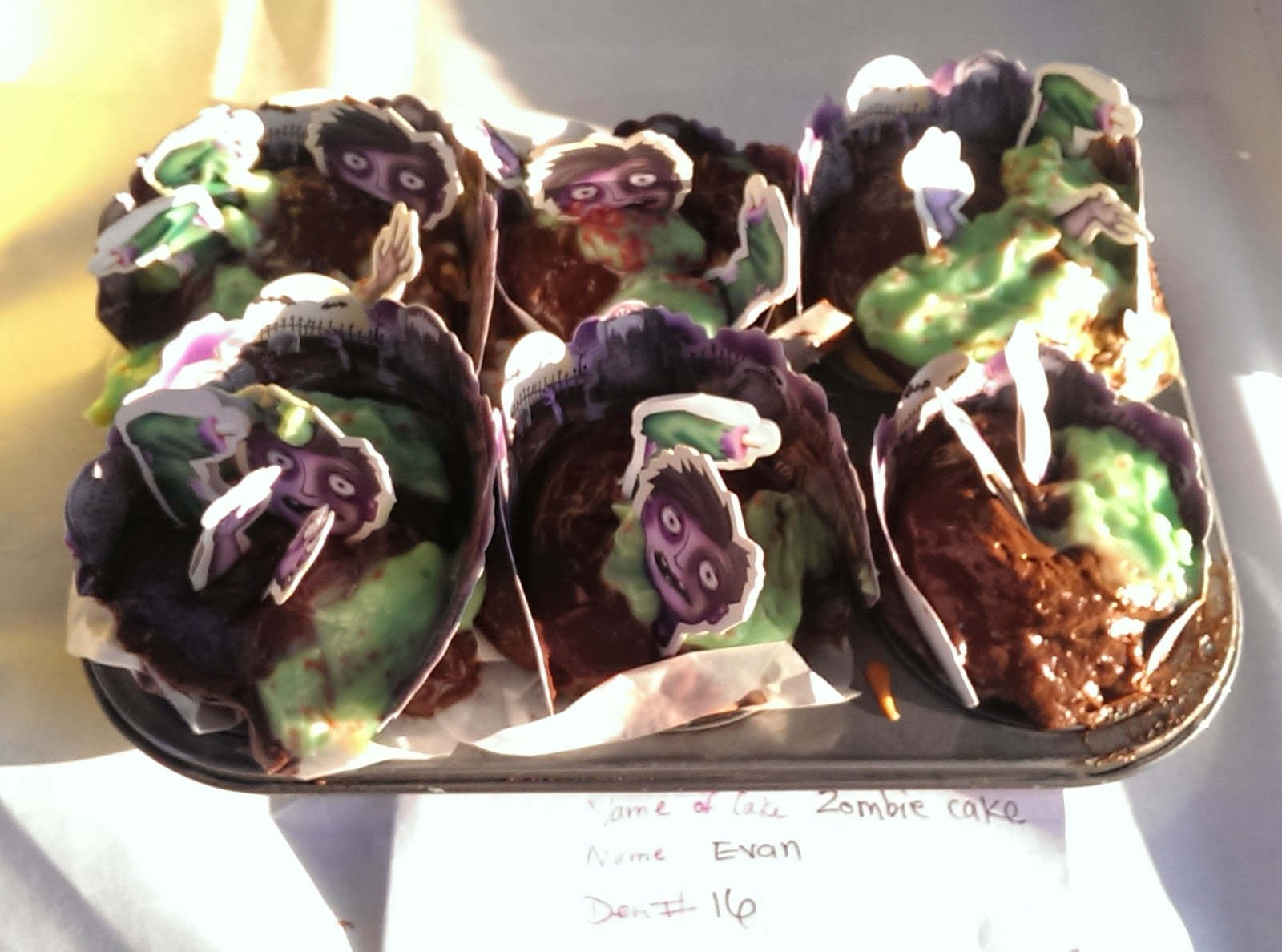 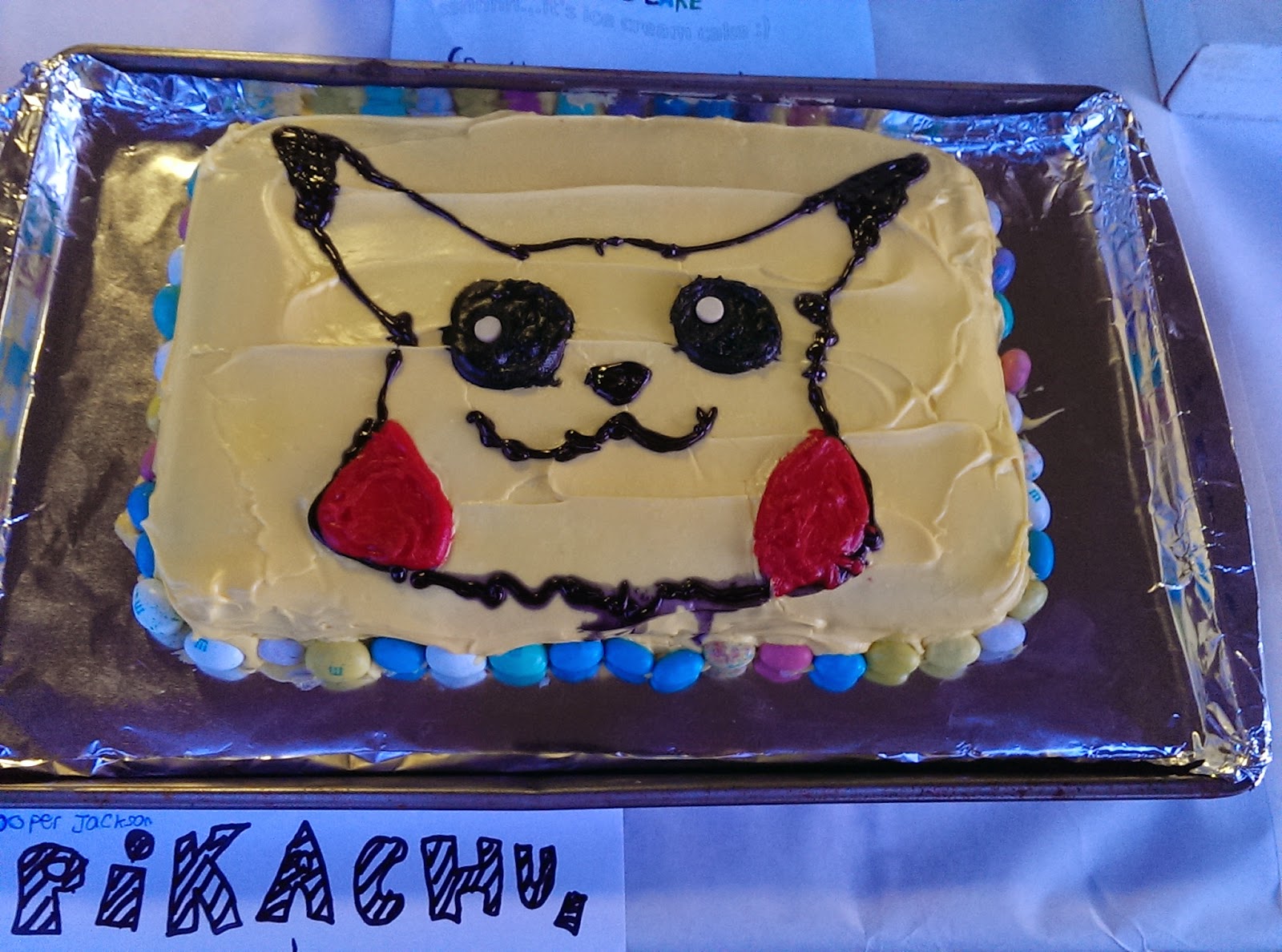 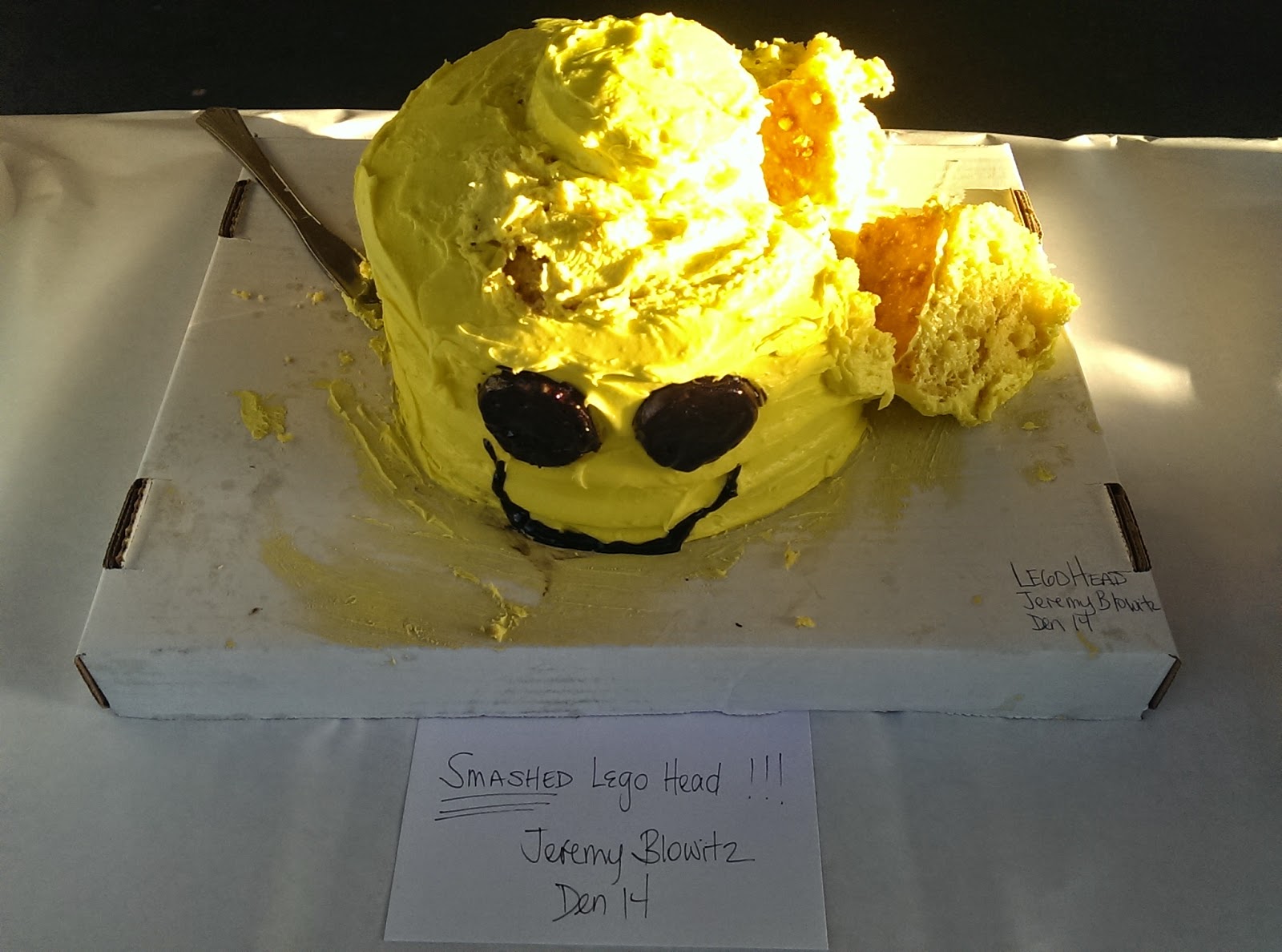 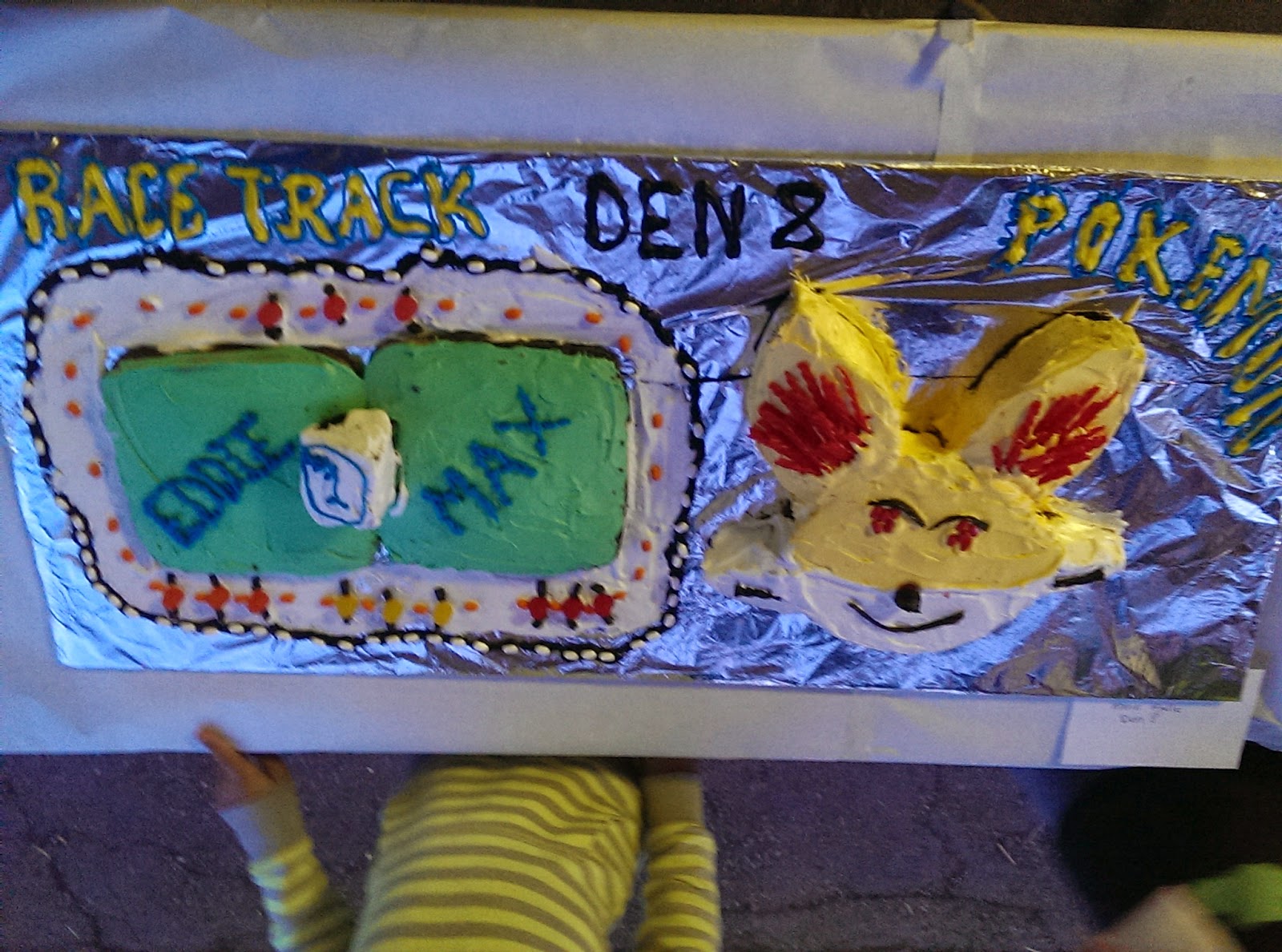 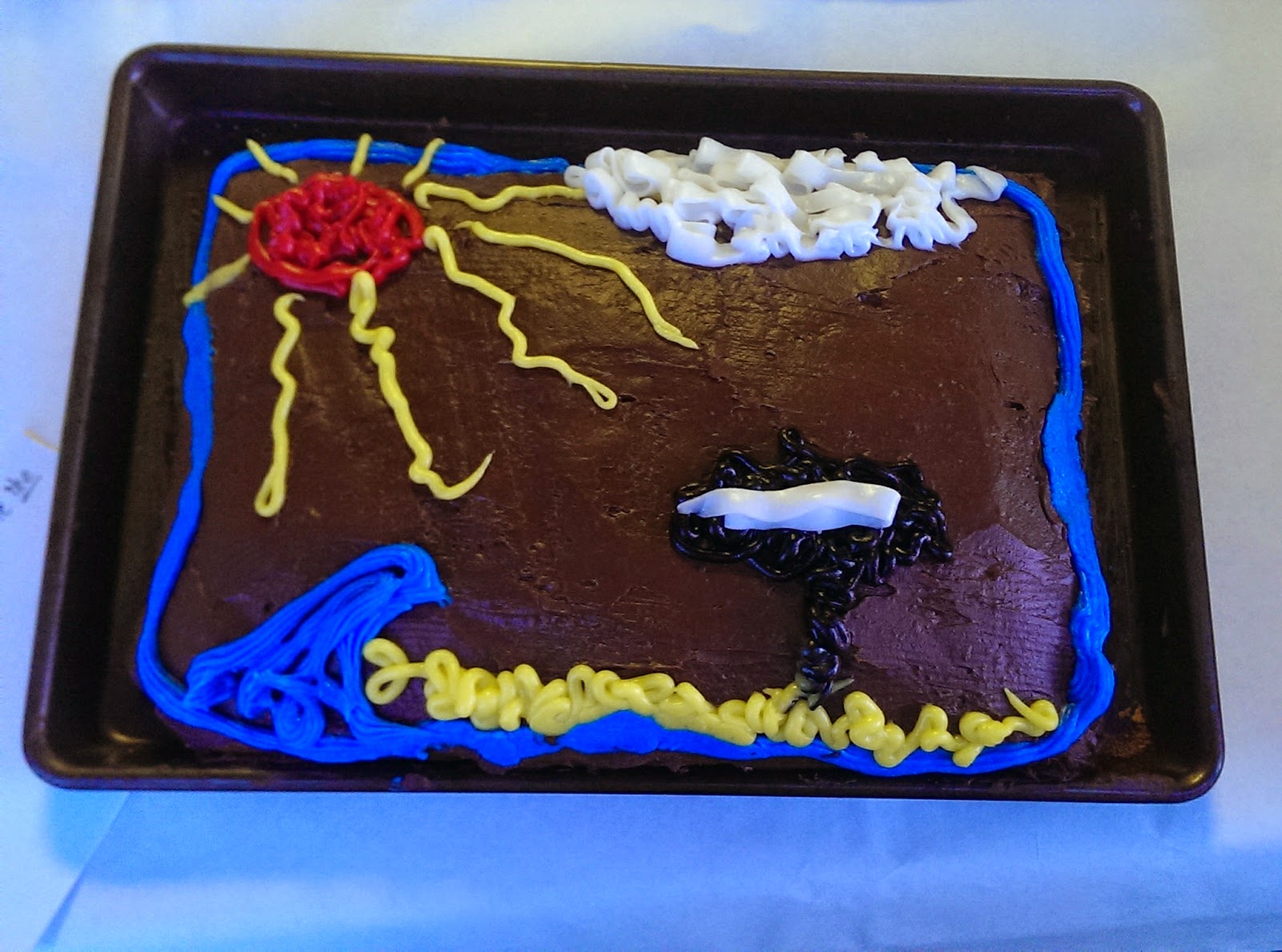