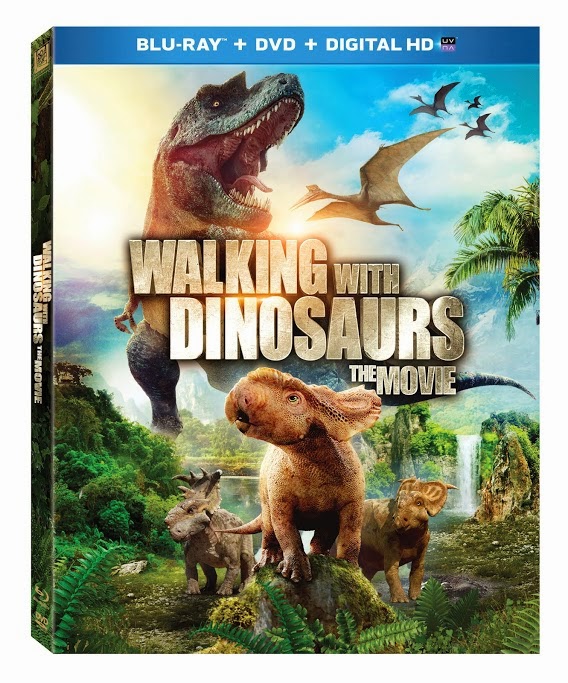 On March 25, my son will be the ecstatic owner of Walking With Dinosaurs as it comes out on Blu-ray™ and DVD then.  However, I surprised him today with being able to watch it on his smart-phone and iPad with the help of MoGo.  He can now watch it on the go along with all of his favorites.

Having the ability to play my kids favorite movies for them while waiting for practices to be over or on long car trips is definitely a relief.  The back-seat arguing and boredom has been drastically changed.  My husband and I are able to have a conversation in the front seat as my kids are now enthralled with their favorite movies.

One of the BEST things about watching the movies on M-GO was the Digital HD is out BEFORE the movies are available on Blu-Ray/DVD!  While most of my kids friends parents are waiting in line at their favorite store for the Blu-Ray/DVD, we have already had the movie for weeks! 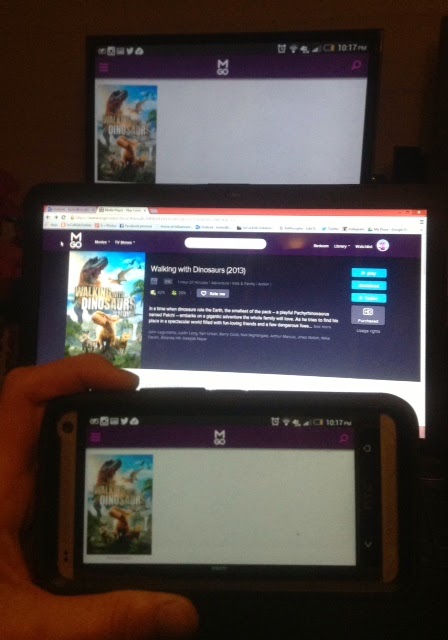 We have been sharing printable with him a little bit at a time this week and he was more than ready to see the movie.

The printables are available for you to download below.  Have you seen the movie?  It was so cute and fun for the whole family.  It brought us into the world long past while giving a realistic story of a new favorite character, Patchi.

The fun story-line helped my young children learn about the different dinosaurs.  By the end of the film and extras, they were able to tell me which dinosaurs were herbivores (plant eaters) and which were carnivores (meat eaters).  I was impressed by the fact that they were calling the dinosaurs by their scientific names instead of their story names.  Quite impressive for a 4 and 6 year old!  I couldn't pronounce some of them and they would sound them out.

I loved the way the story taught the kids while making it a realistic fun new world for them to learn about through Patchi, Scowler and Juniper's eyes.


Filmed with the latest in cutting edge 3D technology, Walking With Dinosaurs The Movie taps the masterminds behind visual hits like Avatar, using Cameron Pace Fusion 3D technology to fully immerse viewers while recruiting animation house, Animal Logic (The Matrix Trilogy, 300), to bring digital dino magic to life by creating photorealistic dinosaurs based on paleontological research from world experts retained by the BBC.

A little about Walking With Dinosaurs:

The gigantic voice talents of Justin Long (Alvin and the Chipmunks franchise) and John Leguizamo (Ice Age franchise) take you on a thrilling prehistoric journey the whole family will enjoy! In a time when dinosaurs rule the Earth, the smallest of the pack — a playful Pachyrhinosaurus named Patchi — embarks on the biggest adventure of his life. As he tries to find his place in a spectacular world filled with fun-loving friends and a few dangerous foes, Patchi will discover the courage he needs to become the leader of the herd...and a hero for the ages. 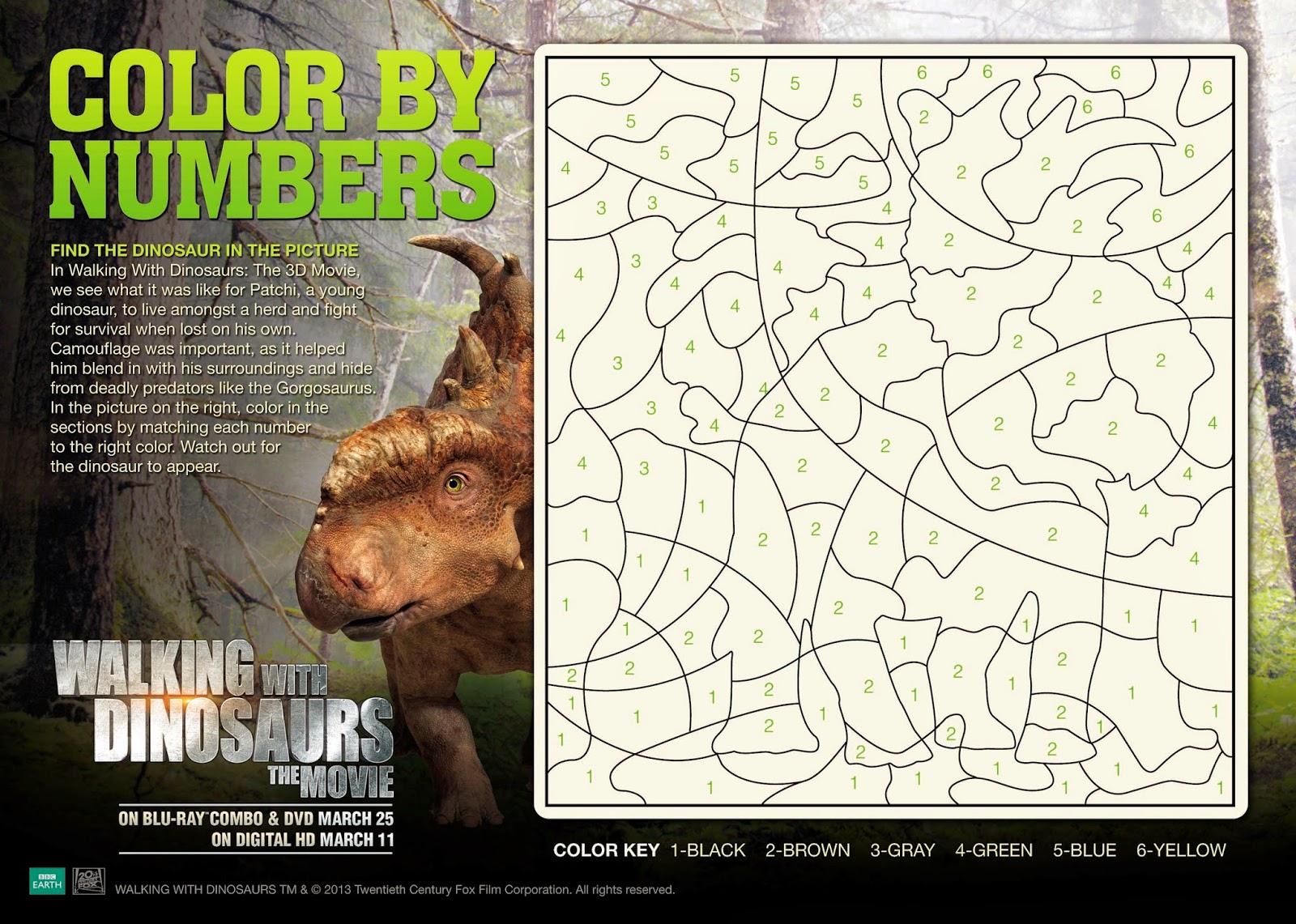 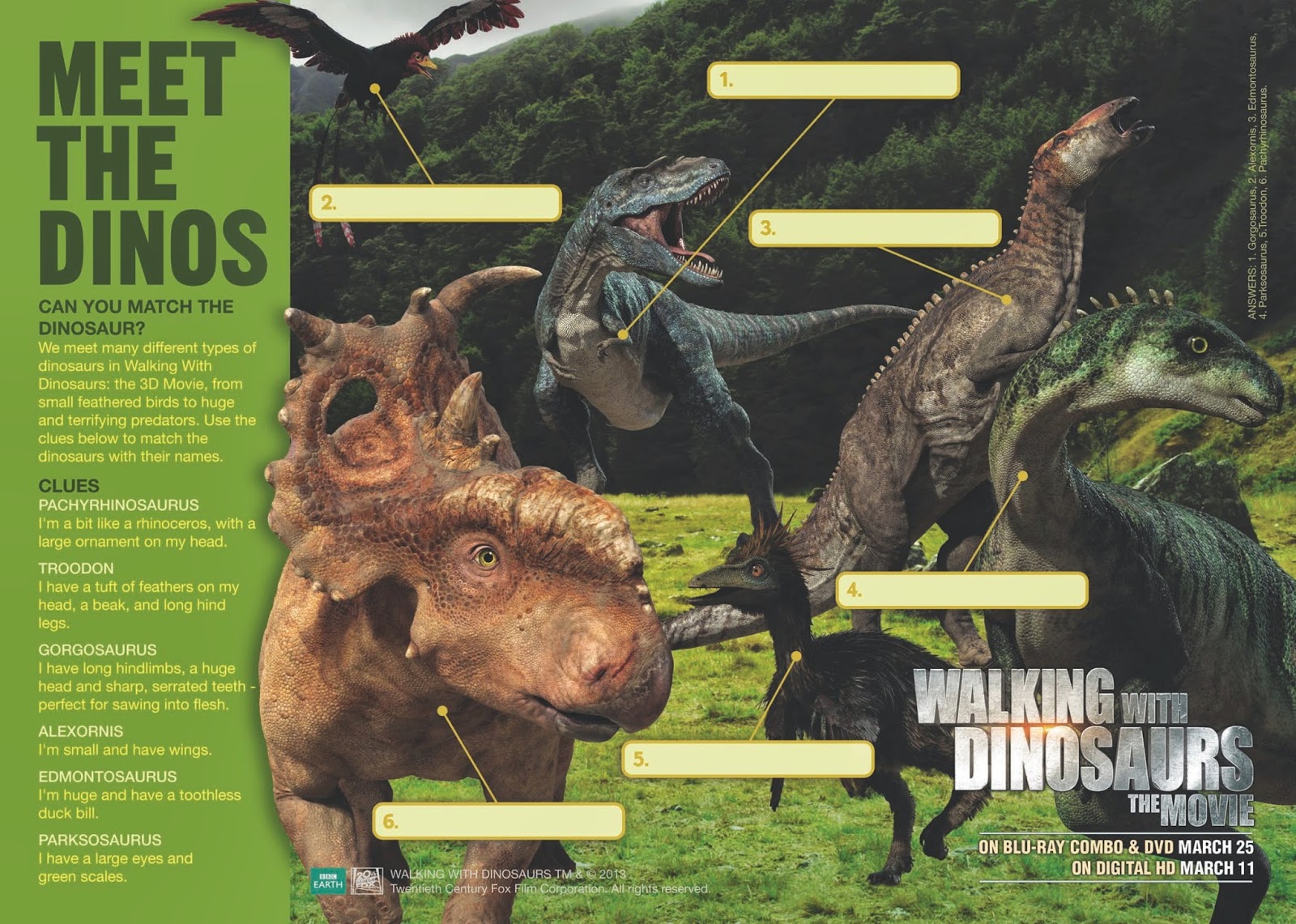 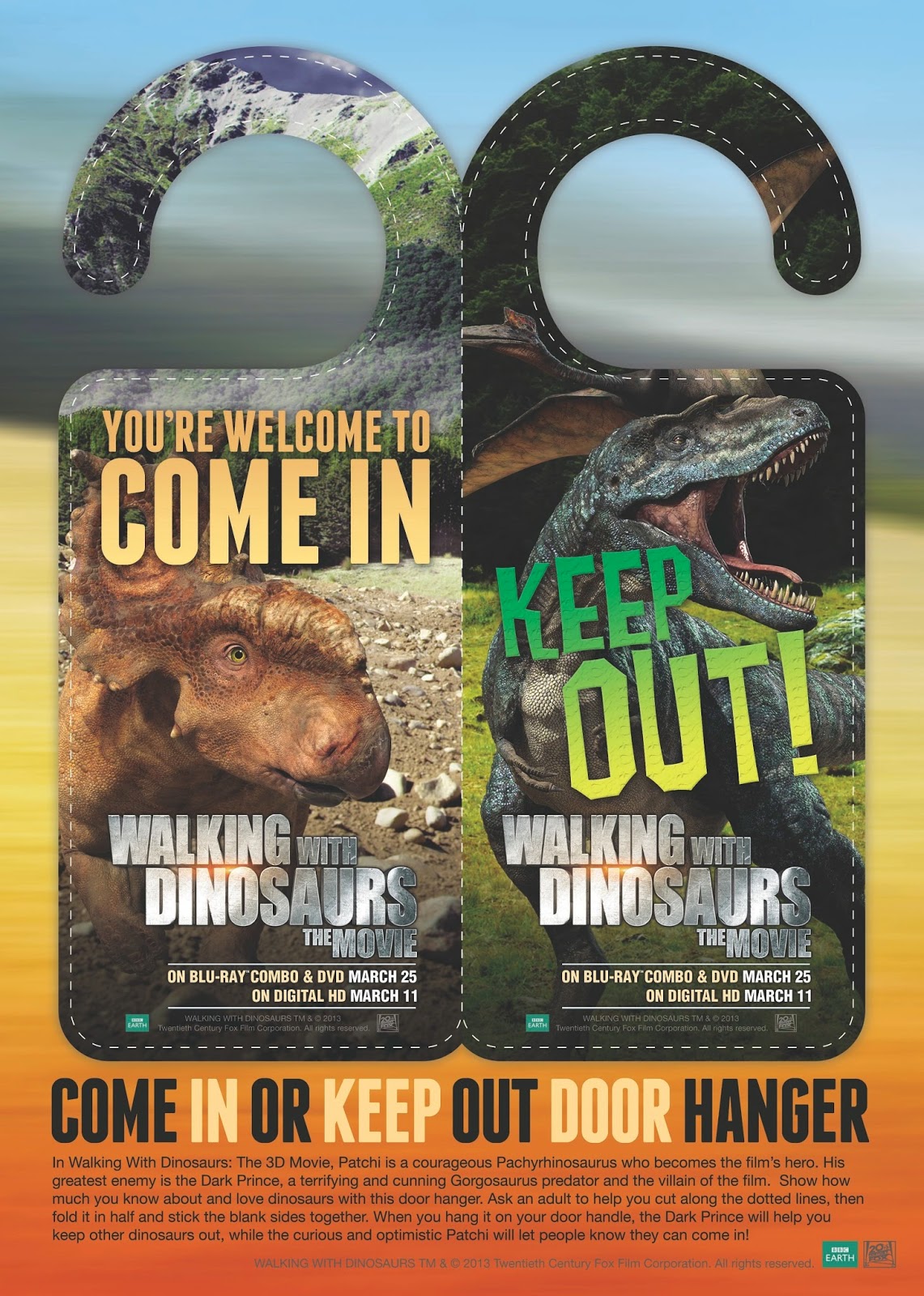 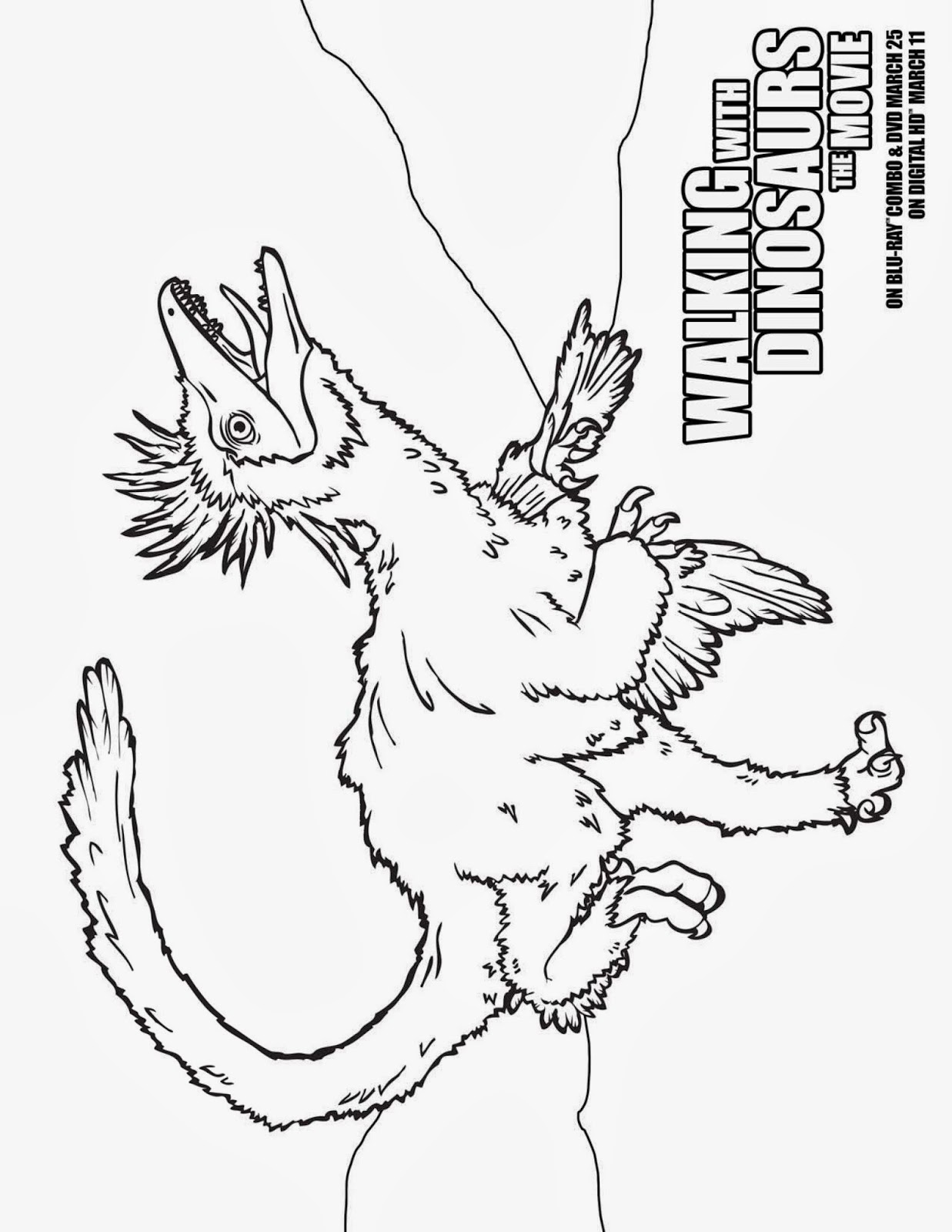 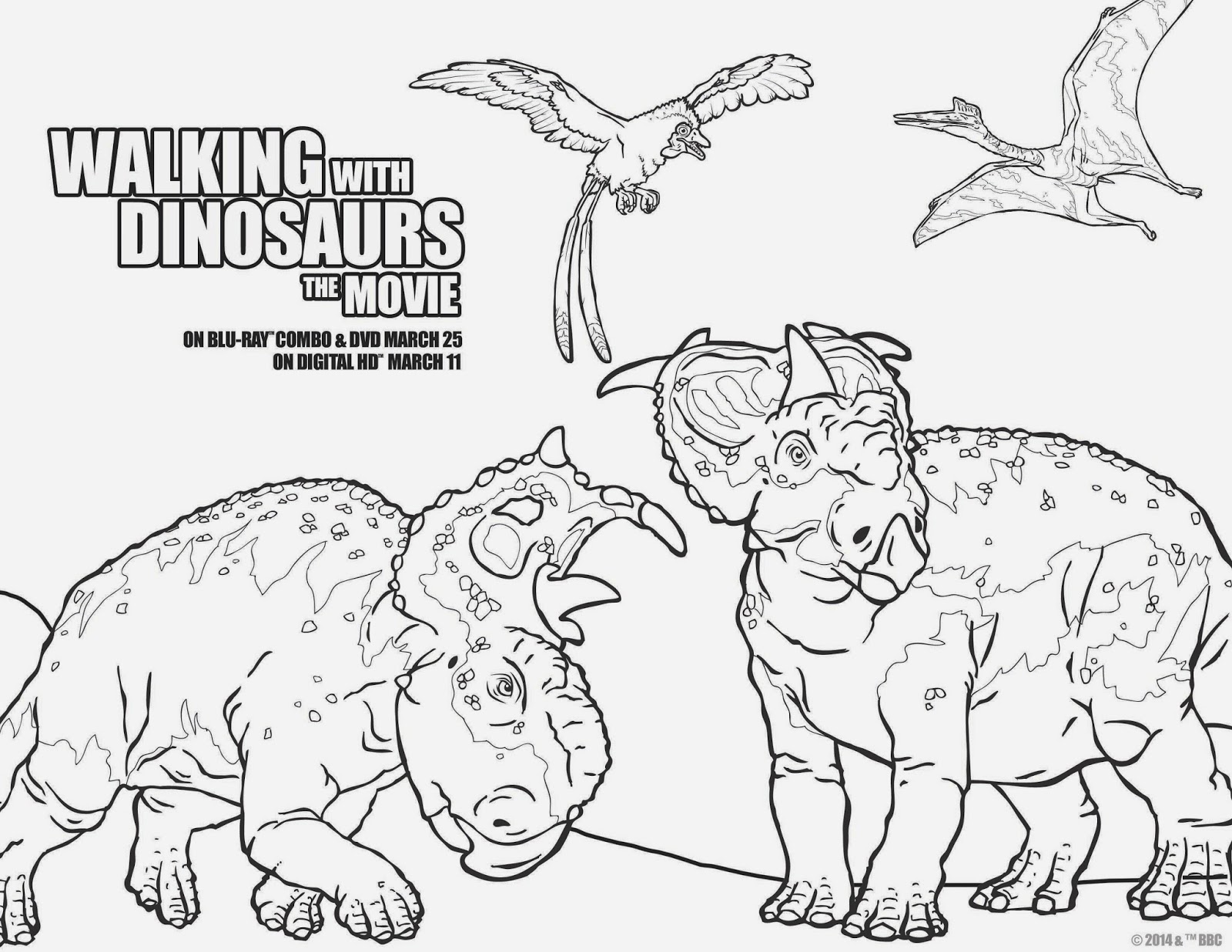 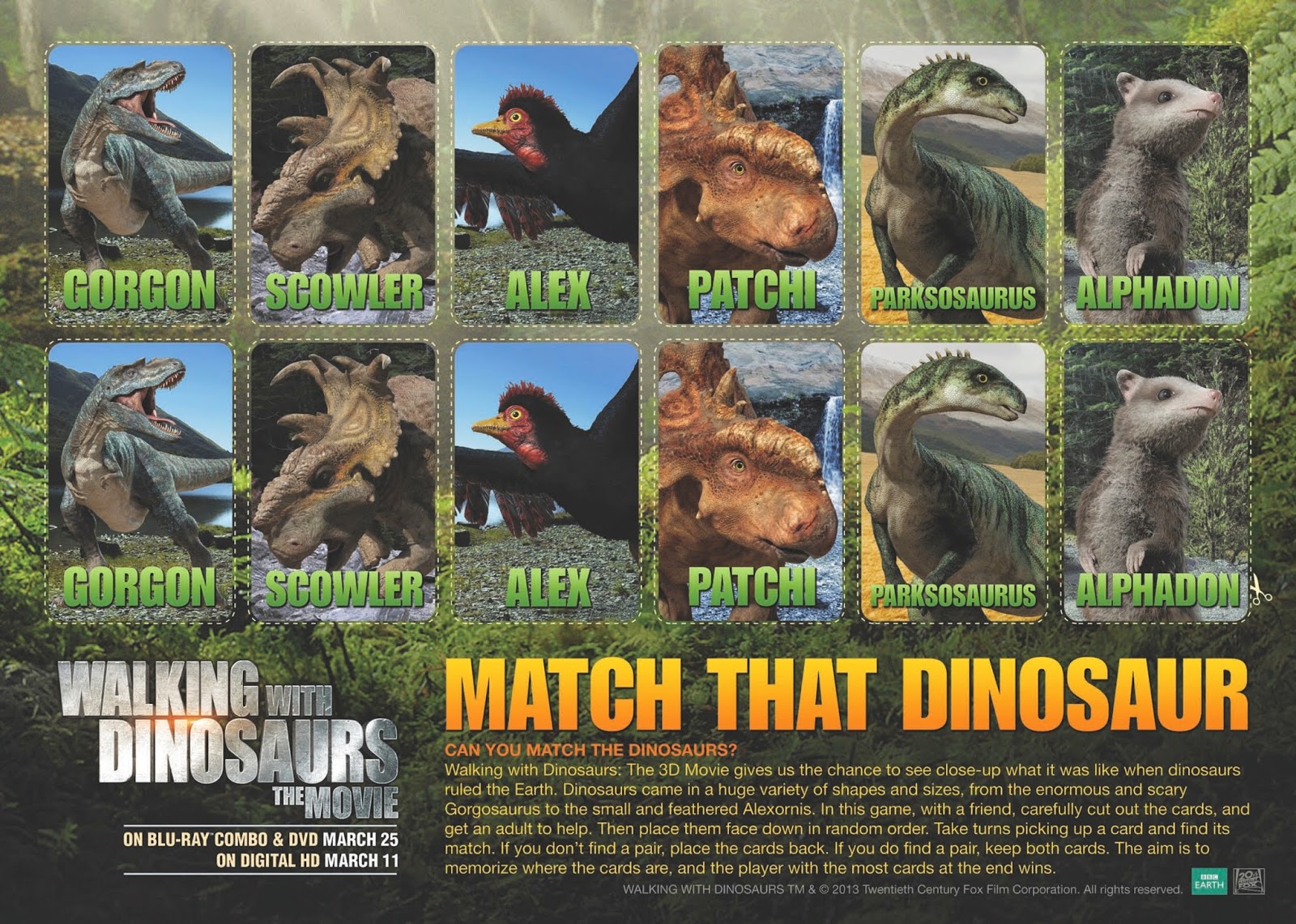 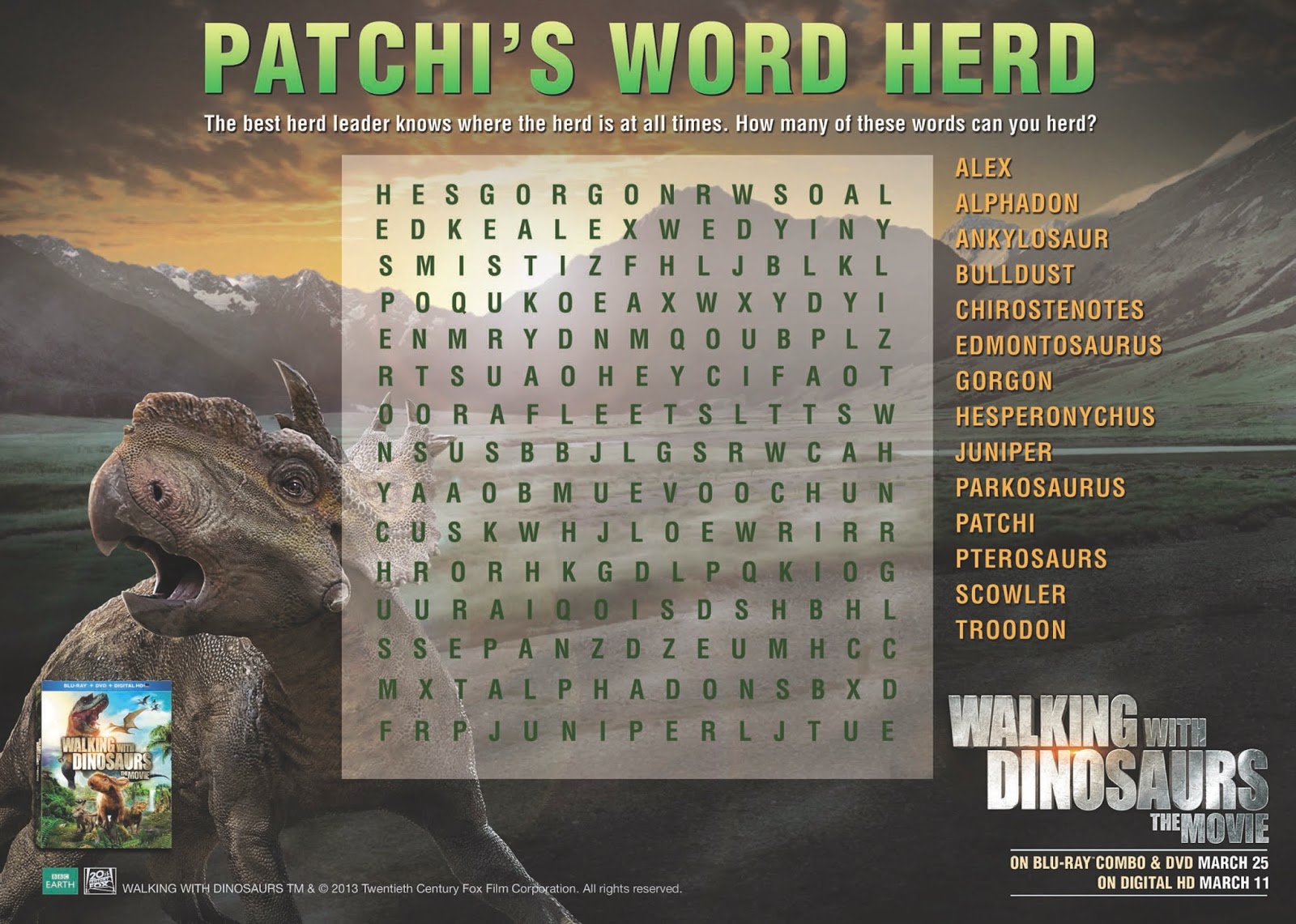 Click Here
DISCLAIMER:   I received a copy of the movie to review for the purposes of this promotion.  All thoughts and ideas are my own.