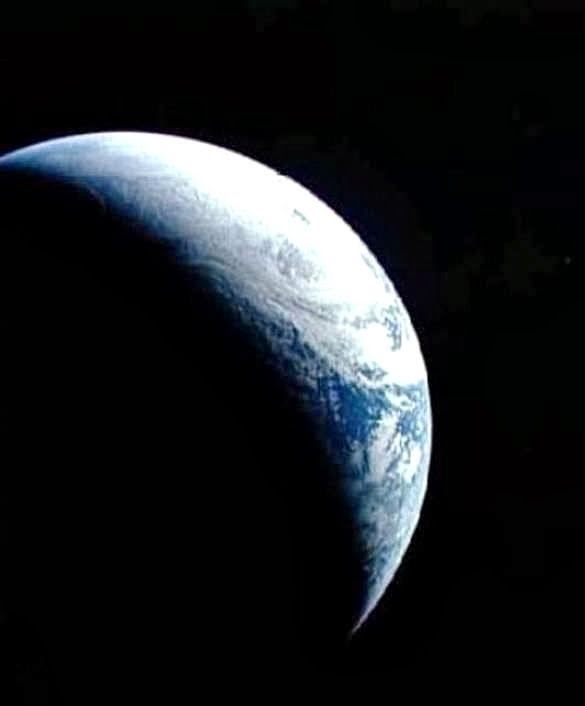 My son is in his Tiger year of Cubscouts and sometimes its a challenge to find fun learning activities for them to do as a den.

I help out the Akeela(den leader) in coming up with activities and I thought, why not do something about space? I get notifications of when the International Space Station(ISS) is visible in my area. It just happened that a couple days ago, the ISS would be visible during our den meeting. I thought, why not?
Well, what I had not taken into consideration the storm that was on the horizon which blanketed the sky in cloud cover with small patches of sky visible.

While I had hoped we were able to see it, it was only going to be visible(if we were lucky) for 6 minutes. What would we do for the remainder of the hour? I wanted to teach them a little about the ISS and do an activity that they would remember.

I started out by teaching them about the ISS with this printable fact sheet.
I found this great printable Star Wheel at Kids Love to Learn which the kids put together and are able to use when the weather permits. 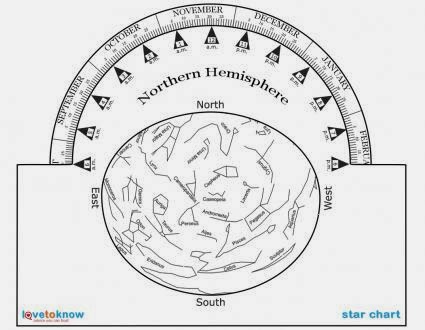 Click here to print
I found more free coloring pages courtesy of Coloring Pages 7 that the kids could do at home.