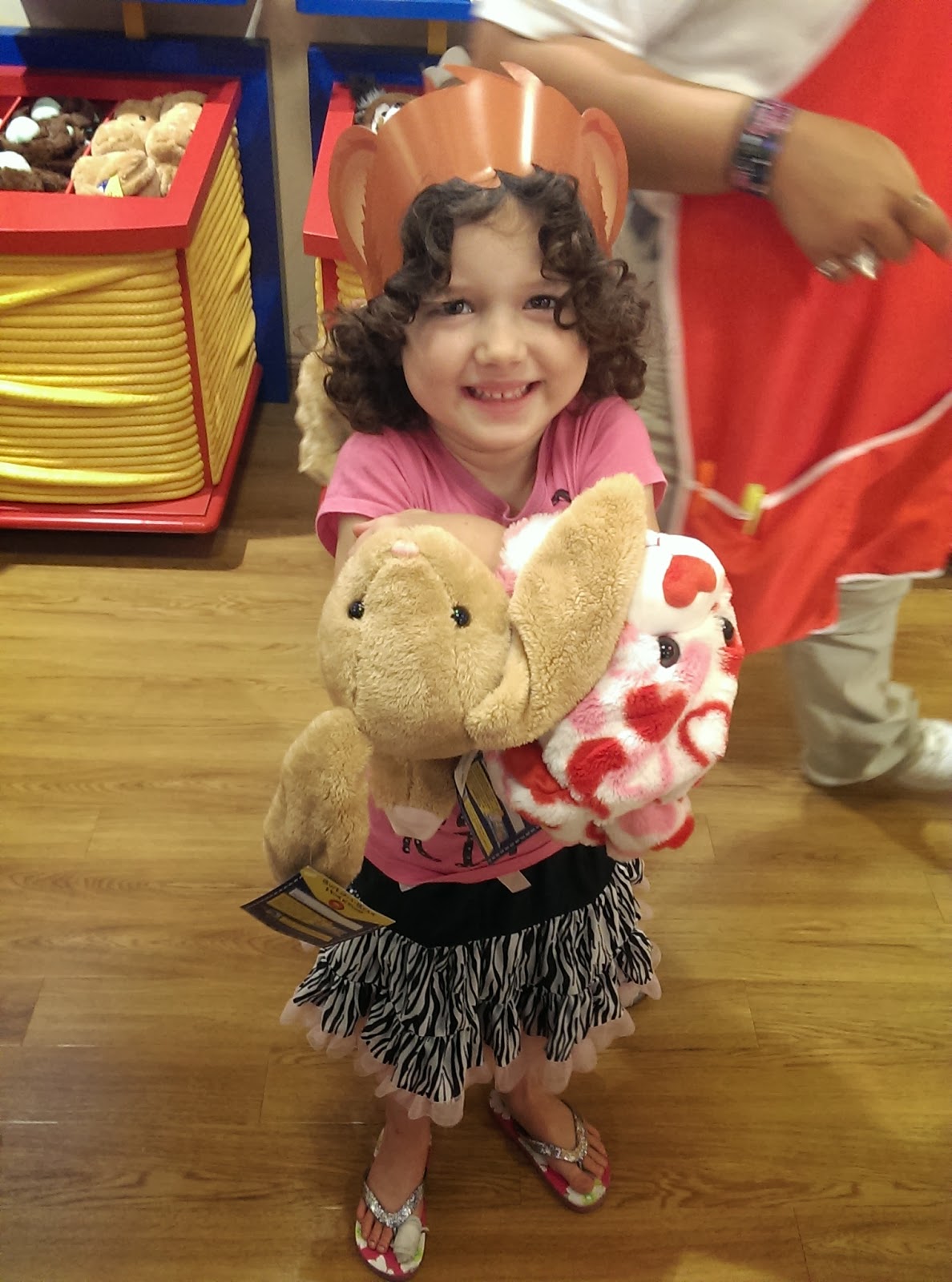 Last week, my daughter and I attended the grand re-opening of the new Build-A-Bear store at the Del Amo Fashion Center in Torrance.  We had never been to one of their stores but we had heard plenty about how cute the bears were.

Build-A-Bear and Make A Wish Foundation had teamed up to give to children who needed that extra hug in their less than ideal lives.  Being a child is hard enough and when they are fighting poverty, illness, family disruption and more, sometimes all they need is a hug to make things better.

We arrived to find Bearamy, the Build-A-Bear mascot greeting the young children that arrived to help create those hugs for children they had never met.  A balloon artist kept the children occupied as they made their rounds around the store creating their masterpieces. 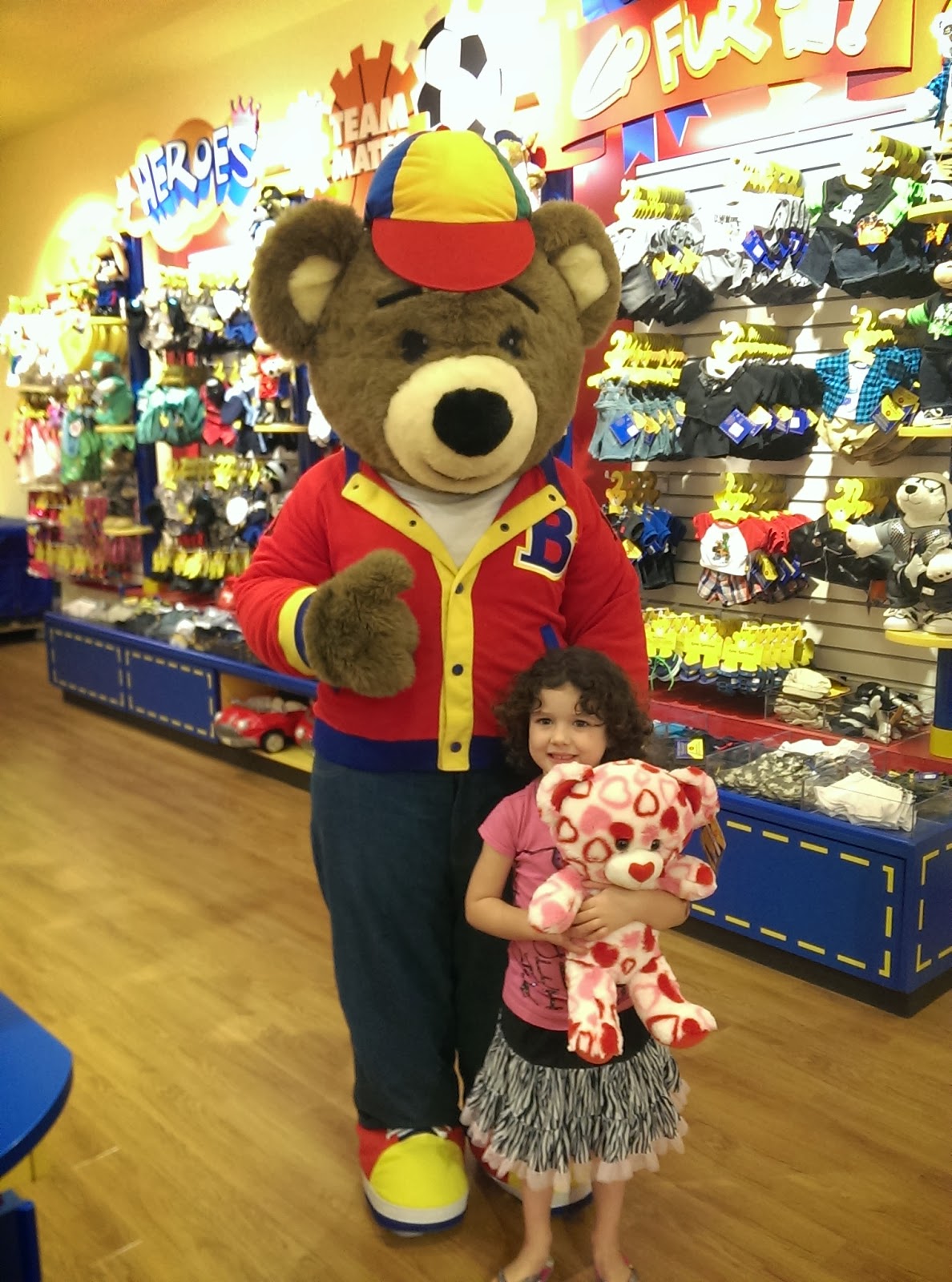 The first station that we were guided to was choosing which animal/character to make.  These are fur shells that would be filled with love and personality for the children. 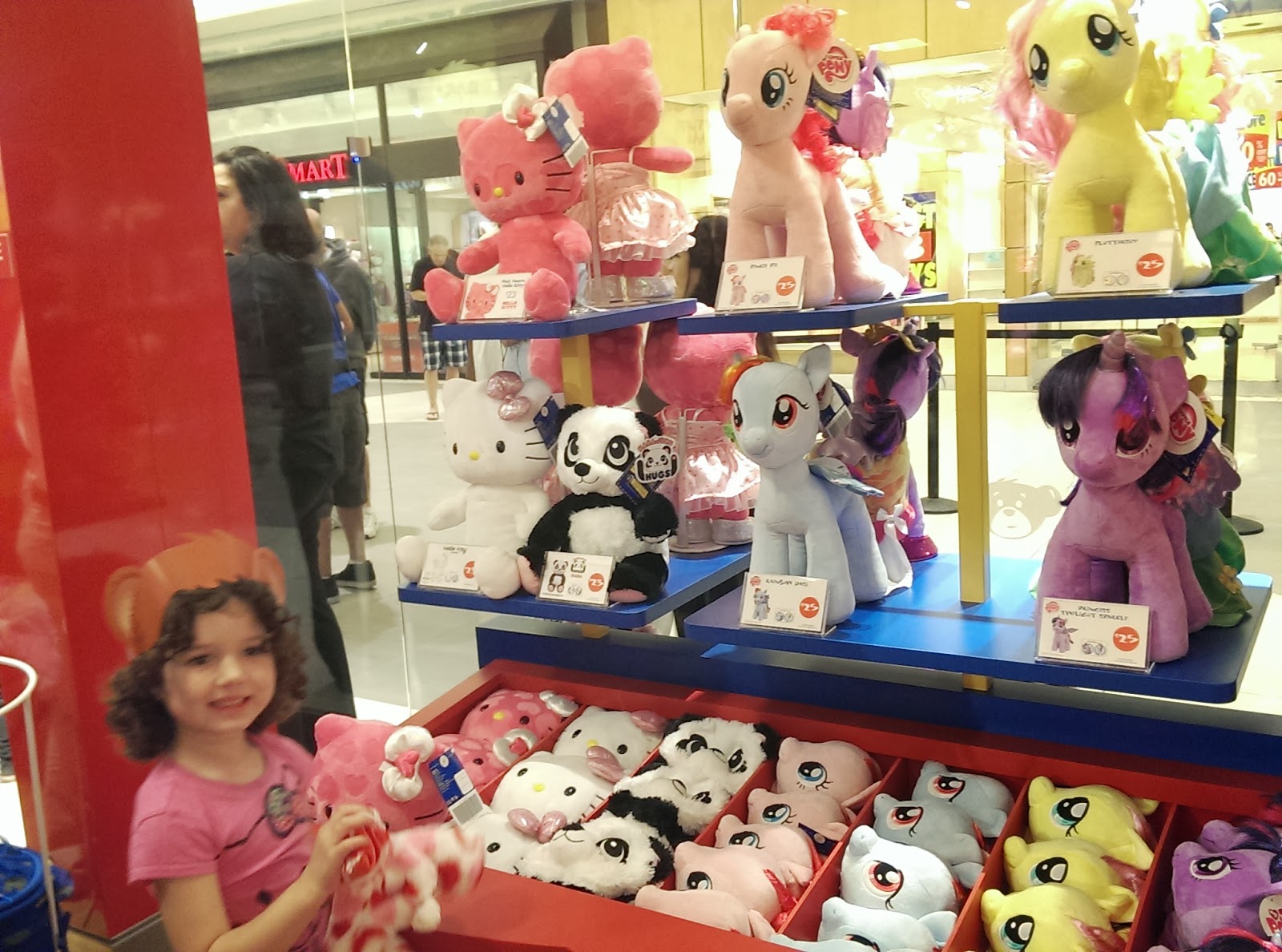 The Love Me station gives the children a chance to put personality into their bear by using the attributes that show specific personalities they like with an adorable red heart to place inside your bear. 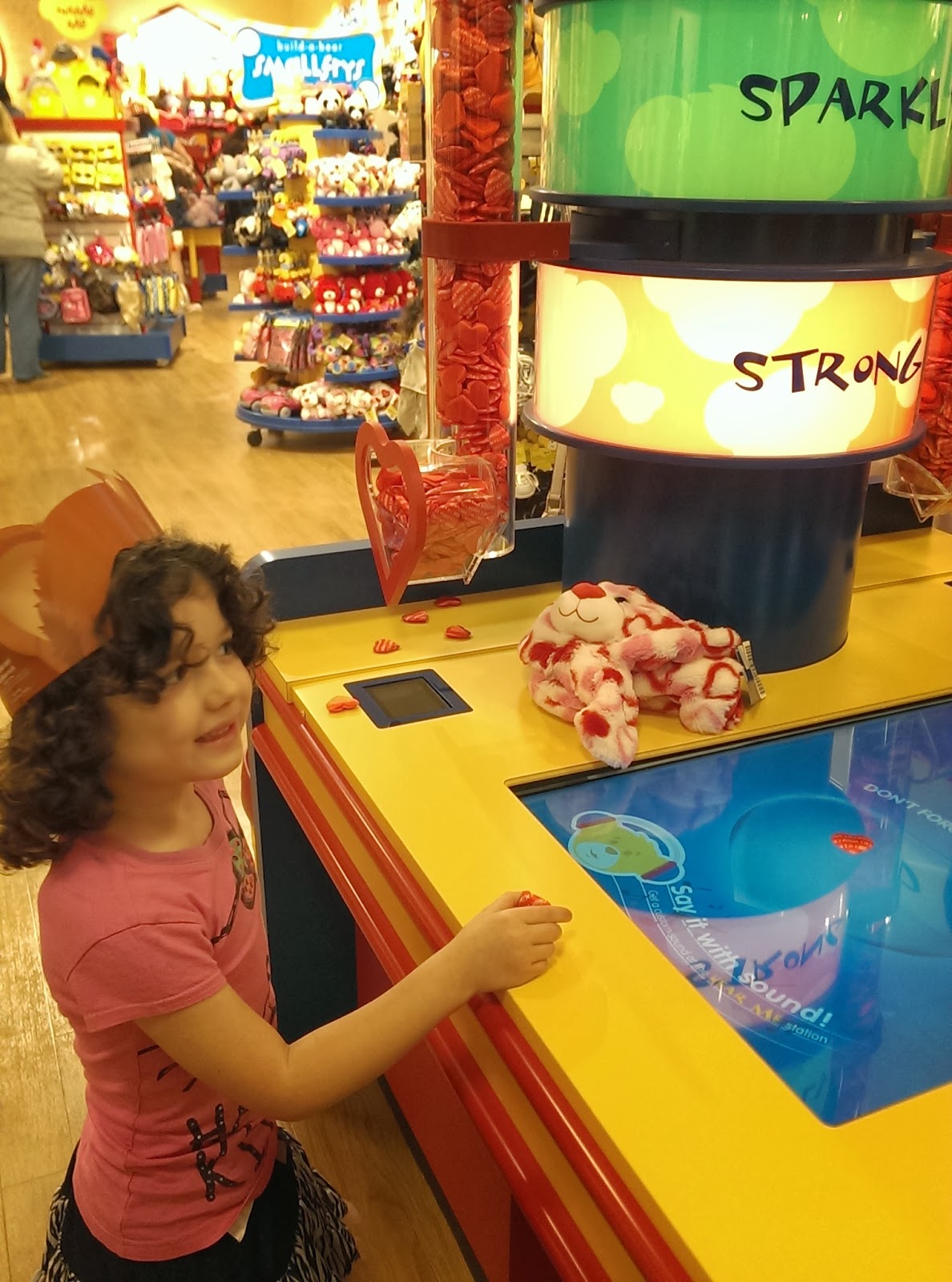 If you wanted to make your animal especially unique, you could go to the "Hear Me" station which allows you to personalize your bear with music, sayings or love messages.  We chose "I love you Aunty Andrea" for my sister who was in a car accident 5 years ago and was getting Confirmed that very day. 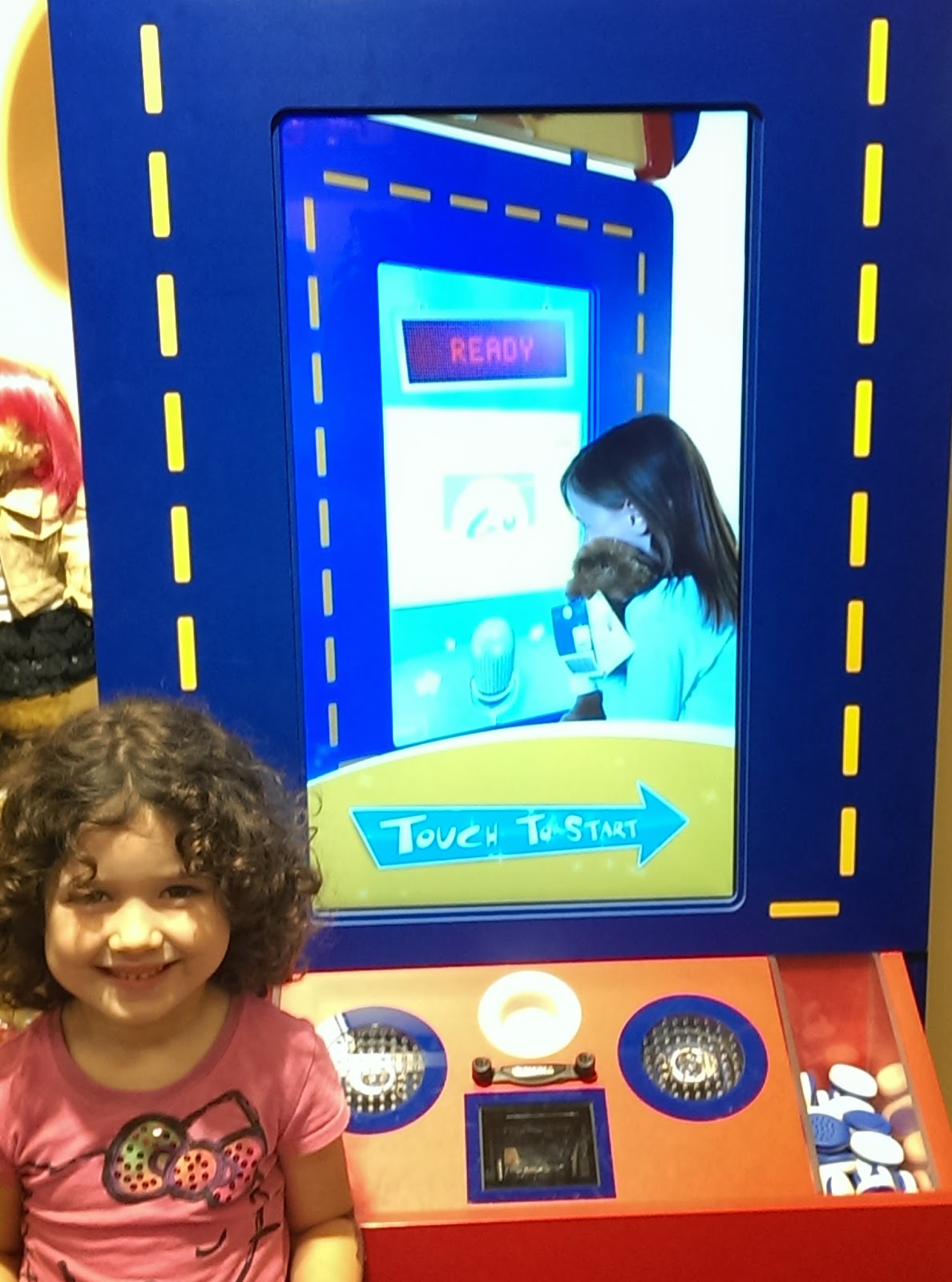 The "Stuff Me" station was manned by employees that help you give that extra love to your bear with hugs.  Here, you are asked to give hugs to get the exact softness for ultimate hugging.  This is where the heart and voice box is entered with extra hugs. 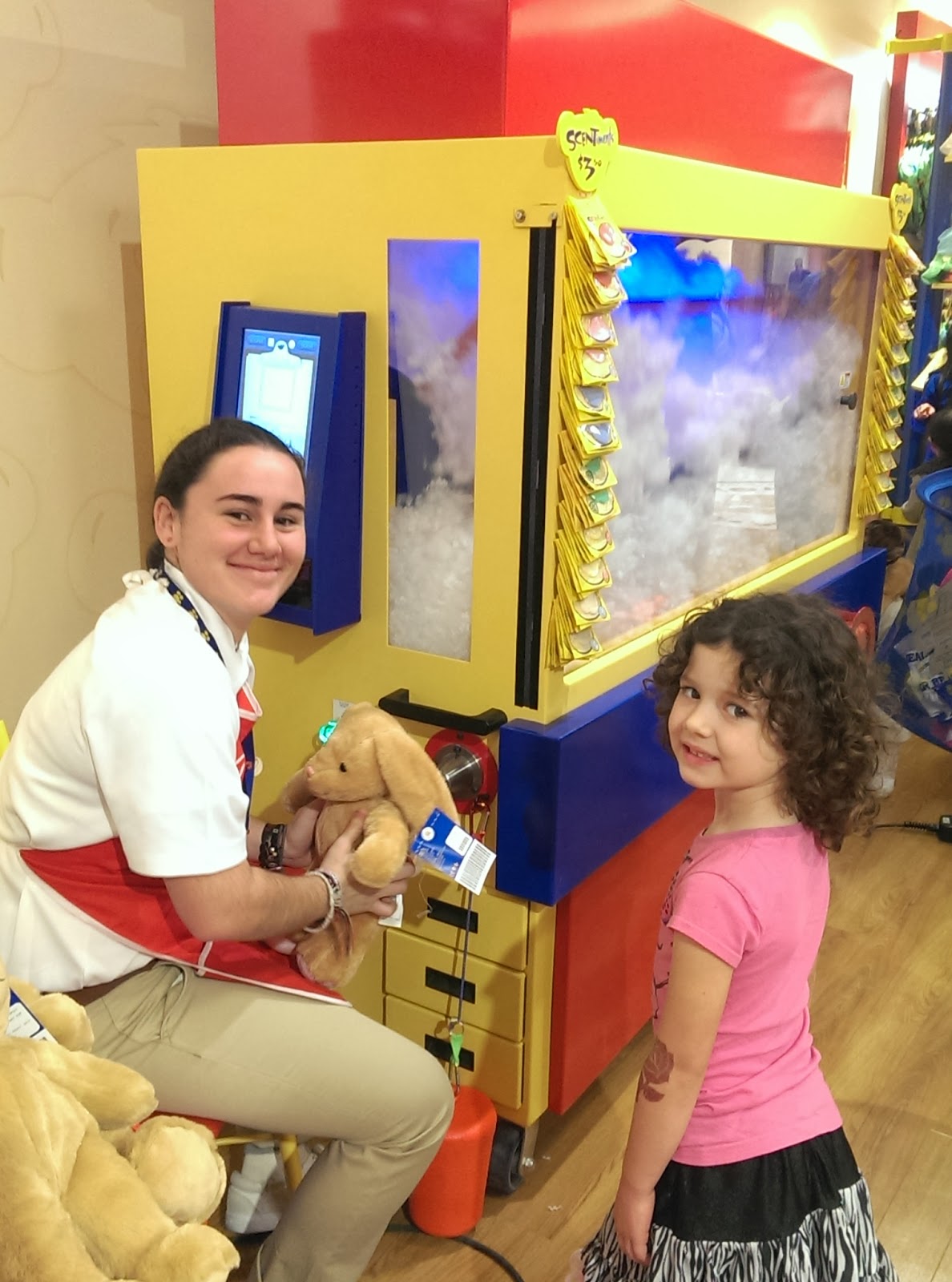 My daughters favorite station was the "Fluff Me" station which electronically read the bear and allow the creator to "bathe" their new friend with electronic bubbles and water.  The station is actually bath tub shaped and their imagination runs wild. 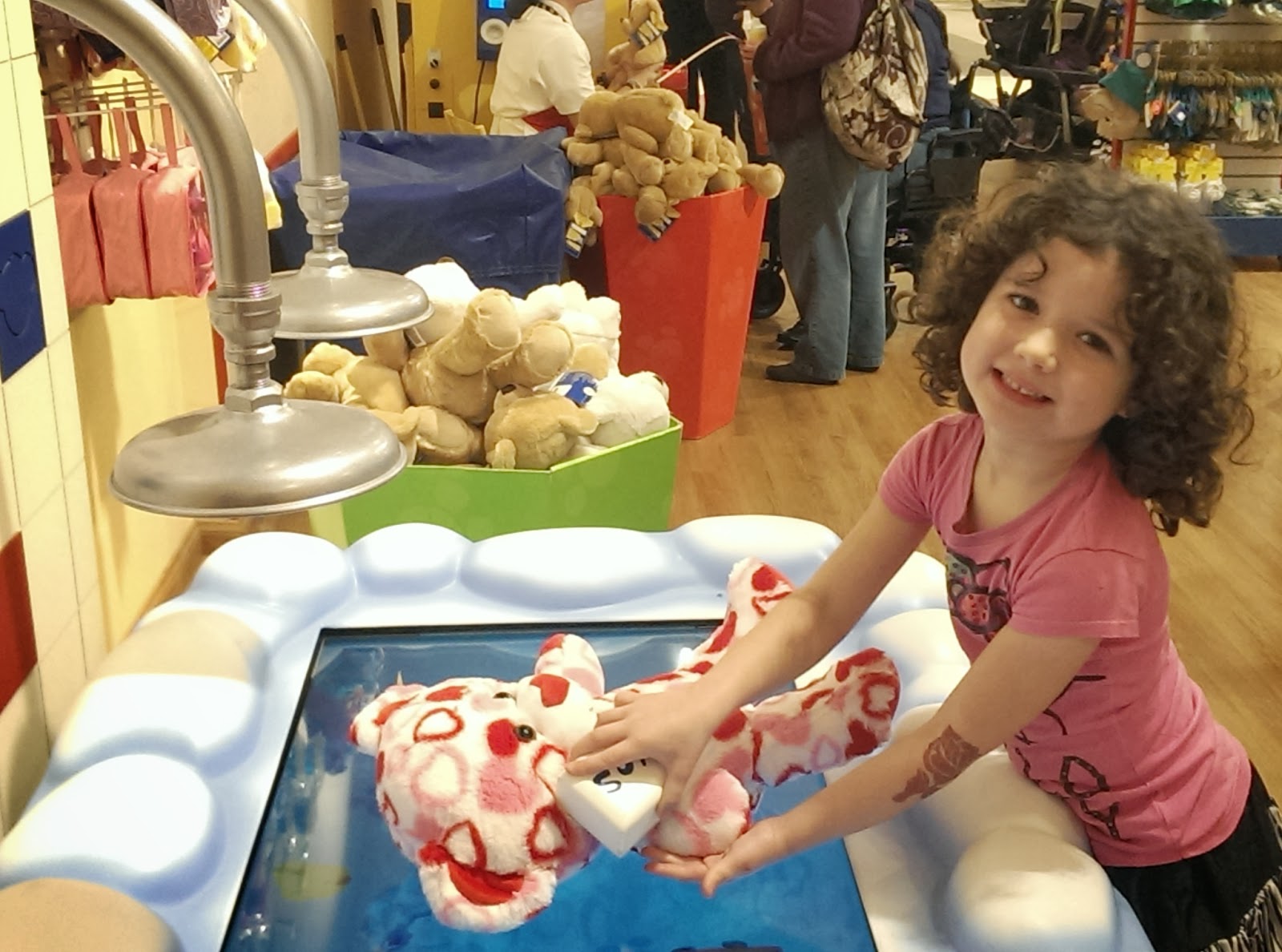 The "Name Me" station is a computer where you can name your bear, enter in your name and address in case it is ever lost, and print out their birth certificate. 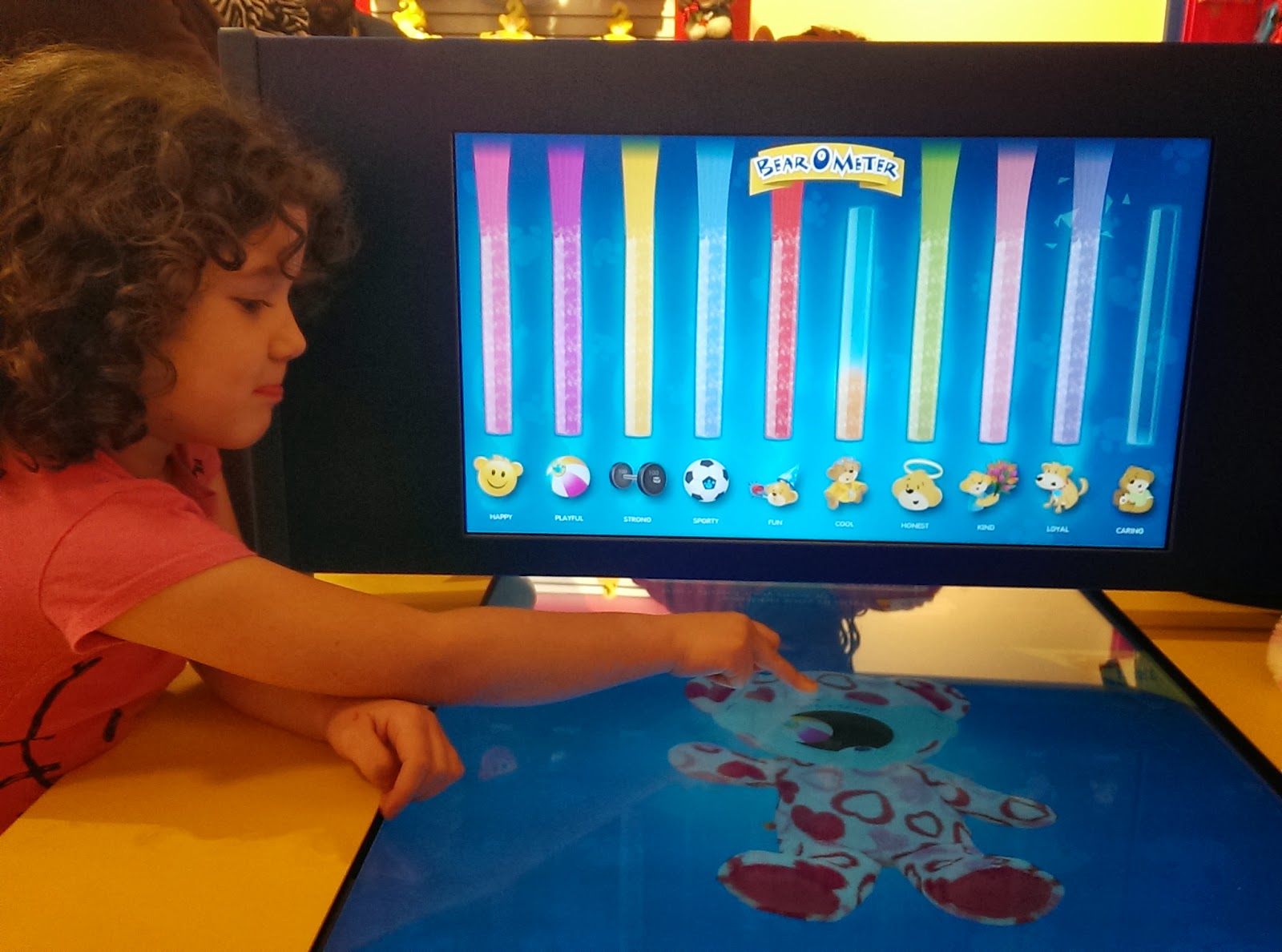 You would think that your bear is done since it looks like a bear but NO!  There is one more "station" which is actually the rest of the store.  The accessories.  This is what puts Build-A-Bear in a category of its own.  Anything that you would like your bear to represent.  Whether it is a special Disney costume, religious ceremony, Valentines day gift, or more, Build-A-Bear has it. 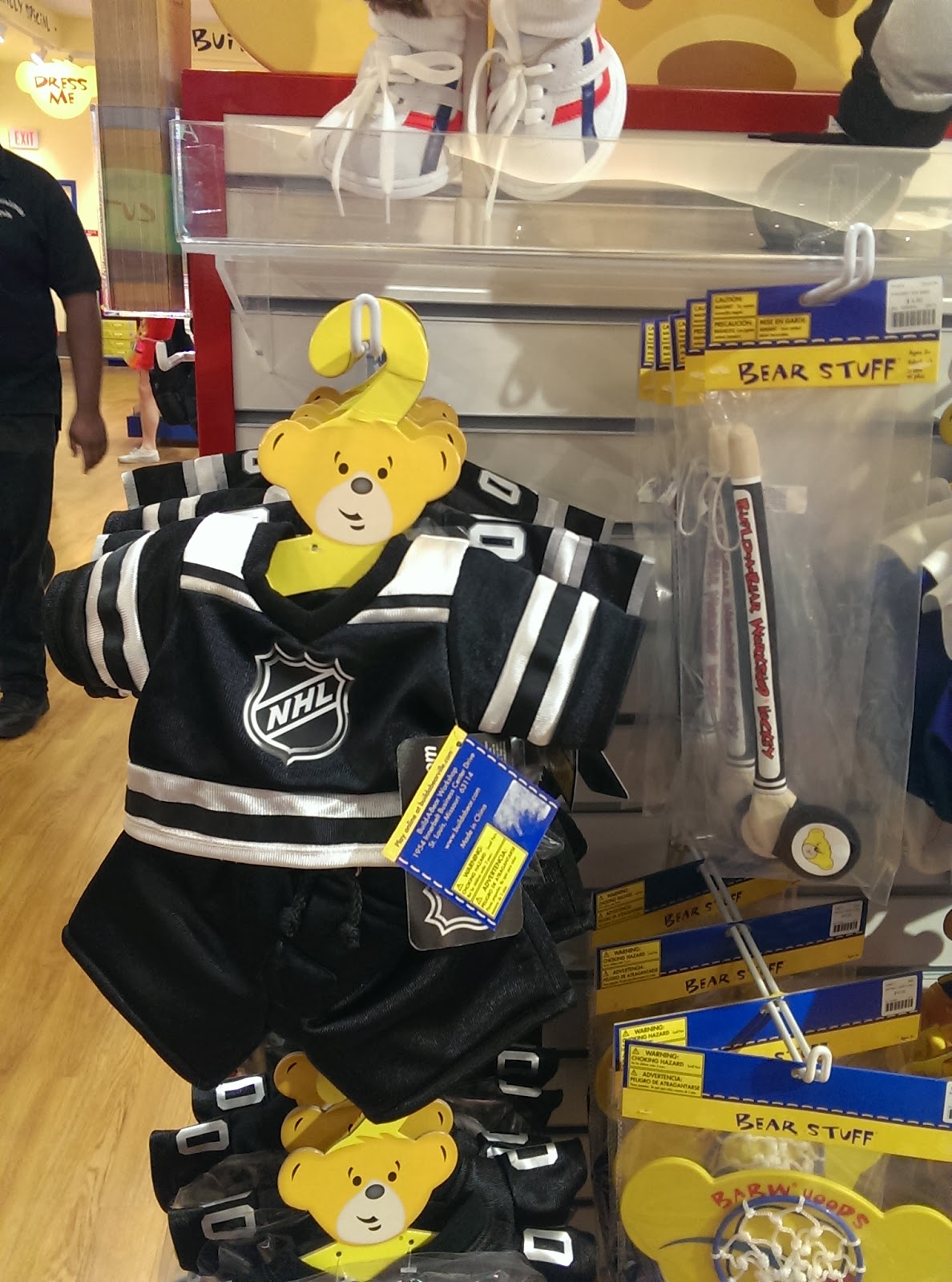 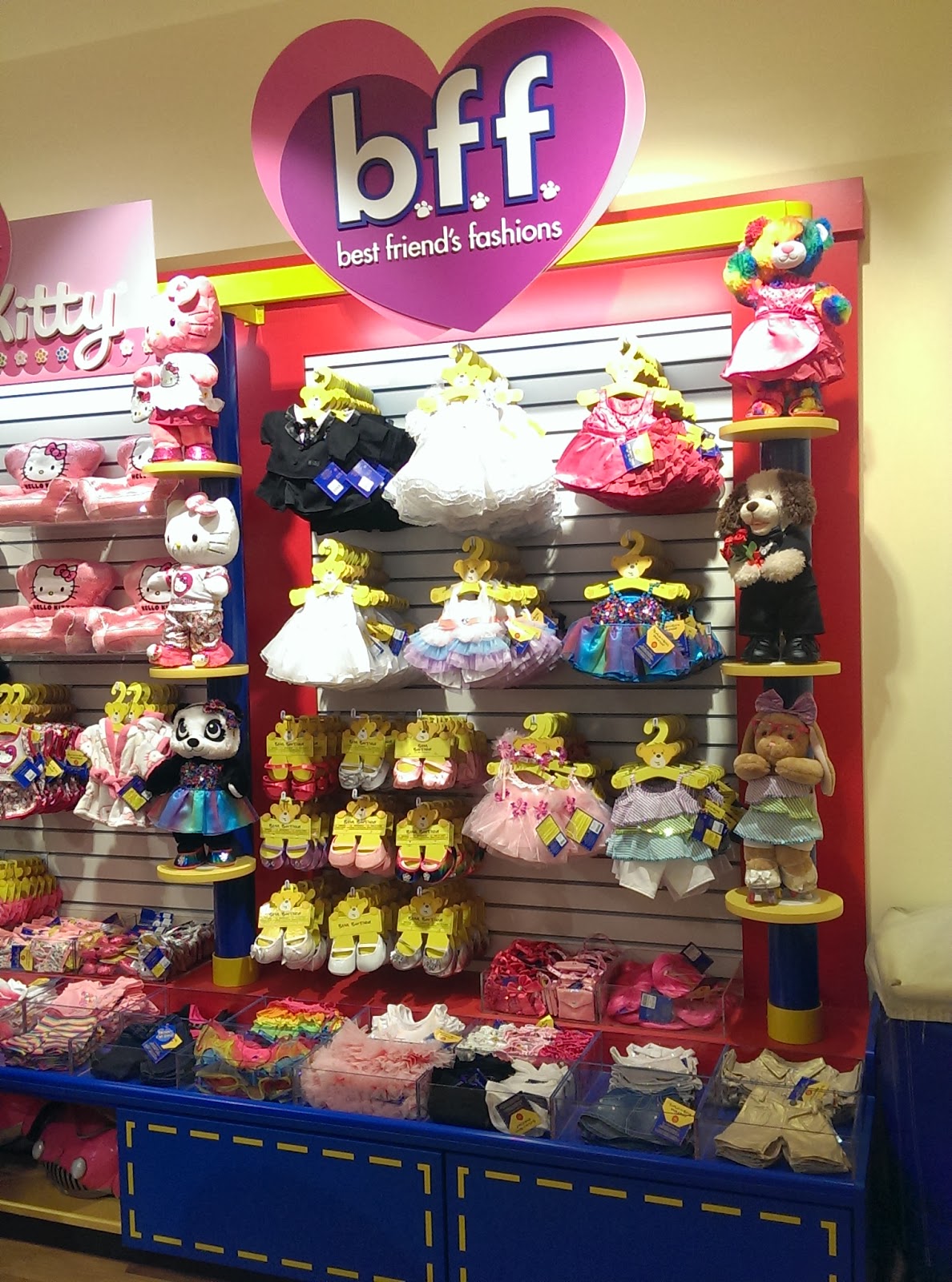 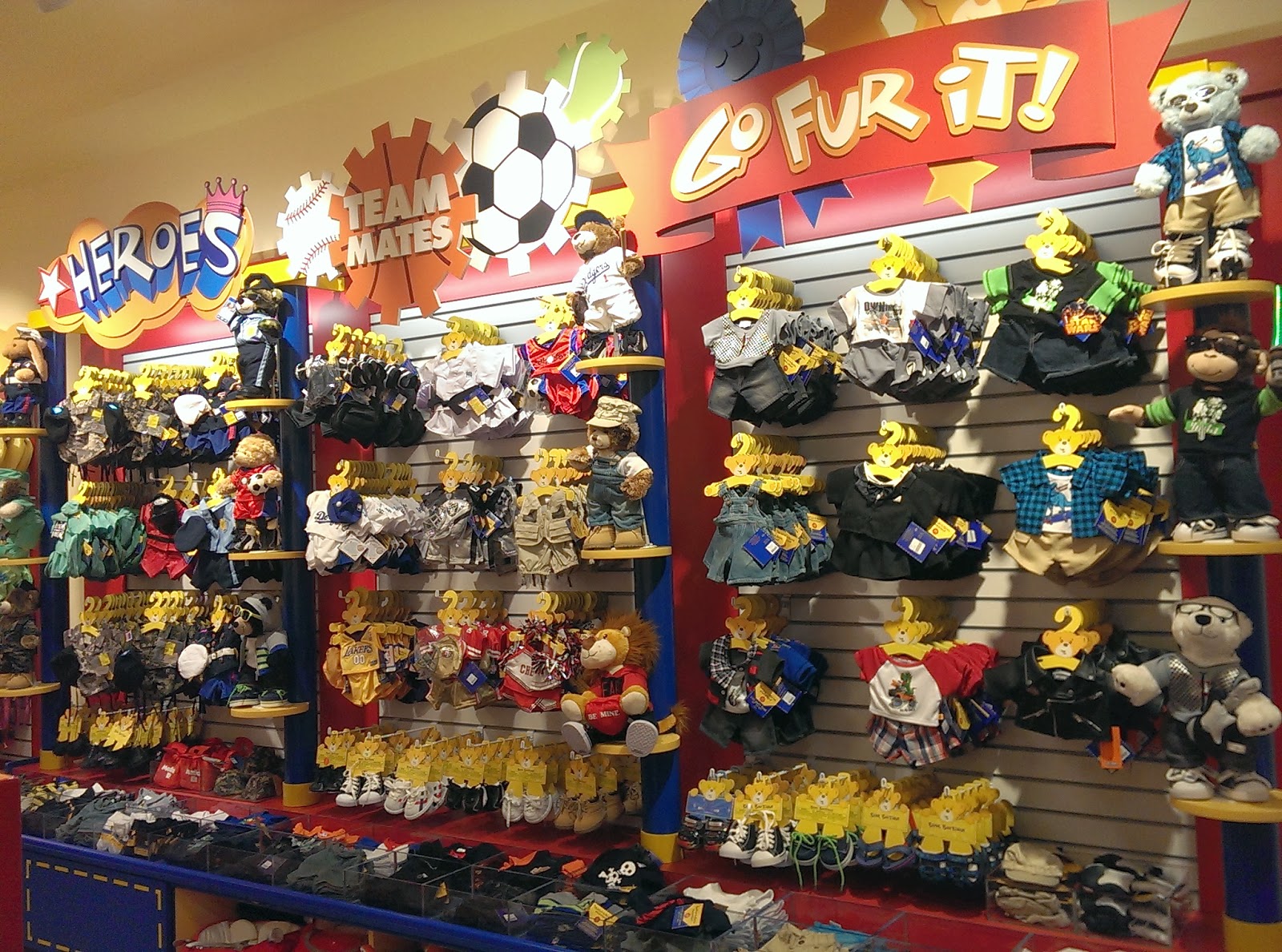 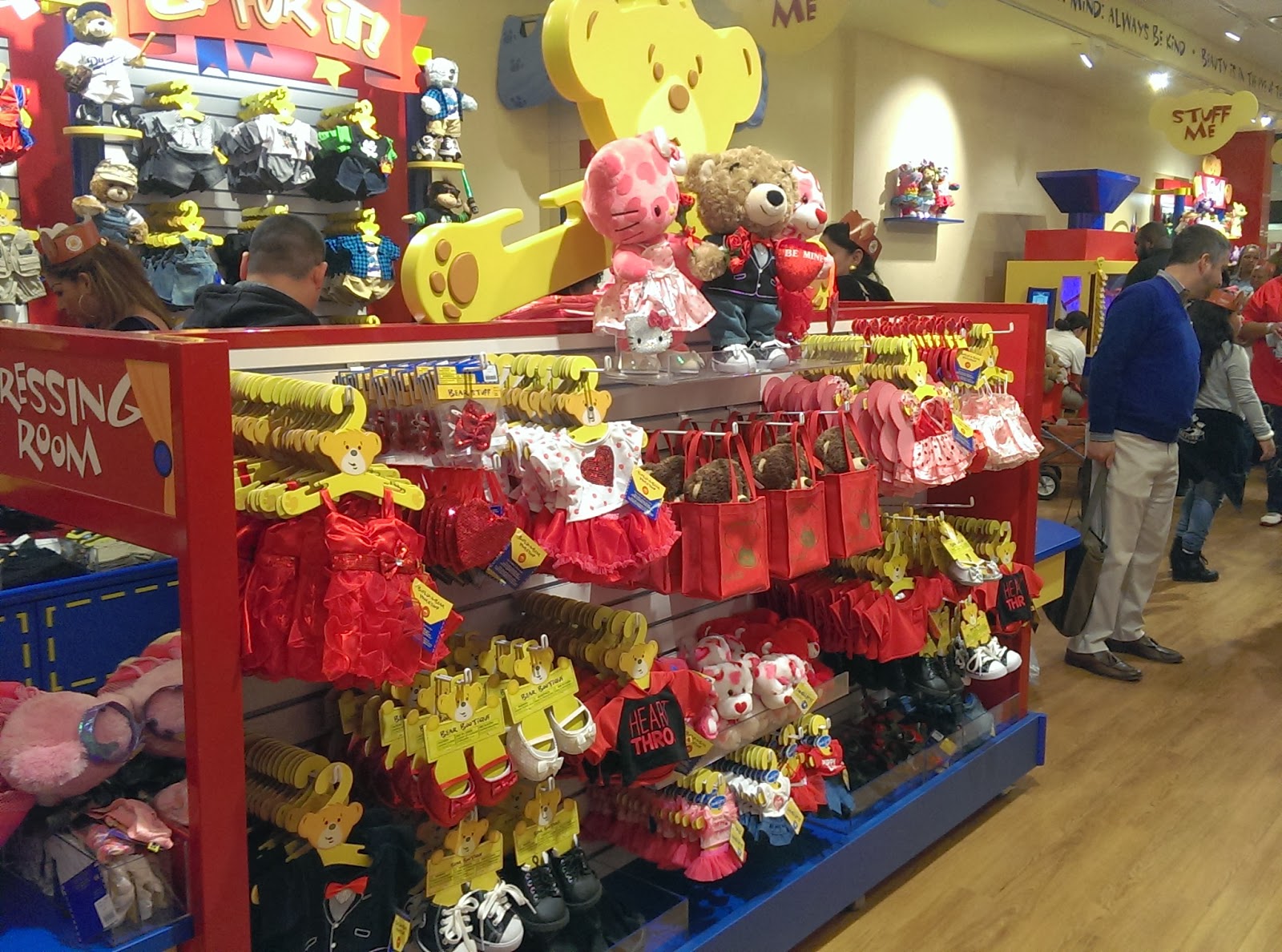 Today, we chose a Confirmation outfit for my sister which included a beautiful white dress, veil and cross. 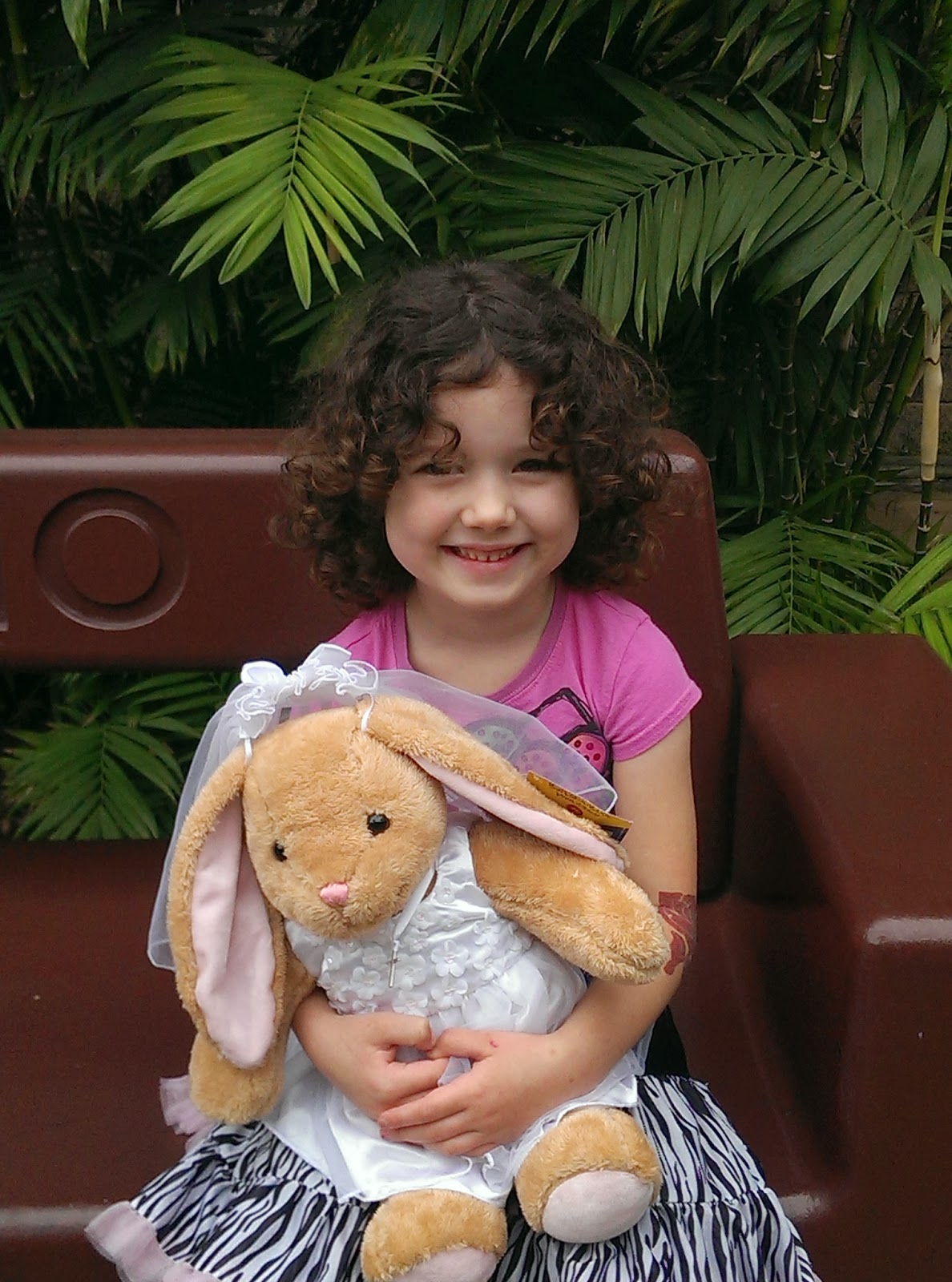 When we were done making our bears(and Bunny for my sister) we gave one last hug to the little white bear that we had made for the Make A Wish Foundation and added it to the growing pile of love.

I loved sharing my first experience at Build-A-Bear with my daughter.  It helped me teach her about giving love to others and I think that is one of the most important lessons I could teach her.

My sister loved her Confirmation bunny and had a beautiful ceremony that included her new friend.

Build-A-Bear Workshop
(Del Amo Fashion Center)
3525 W Carson St # 15
Torrance, CA 90503
DISCLAIMER:  I was given a gift card to purchase a bear for my daughter.  All thoughts and ideas are my own.  Do not use any photos without permission.