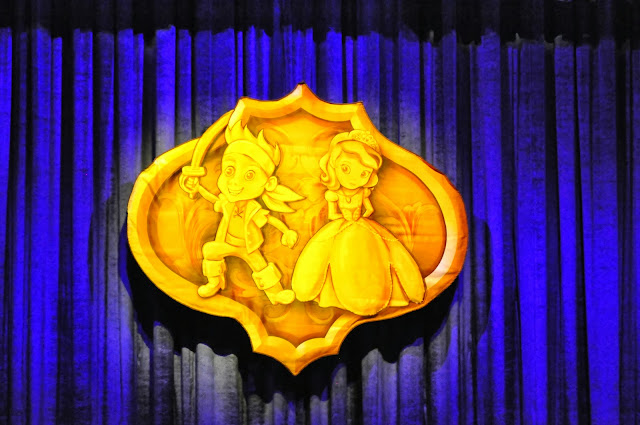 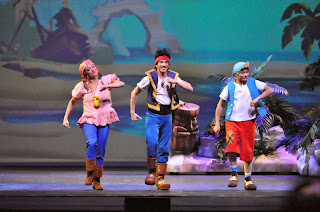 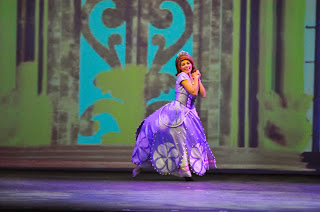 This last weekend my family was invited to see the new Disney Live Tour: Pirates and Princess!  As I have a pirate and princess at home, we were very excited!
In our household, we have Sophia the First and Jake and the Neverland Pirate episodes memorized!  My kids love to play dress-up and pirates and princesses happen to be their favorites.  When I surprised them with taking them to the Long Beach Terrace Theatre, they couldn't stop grinning and playing the parts. 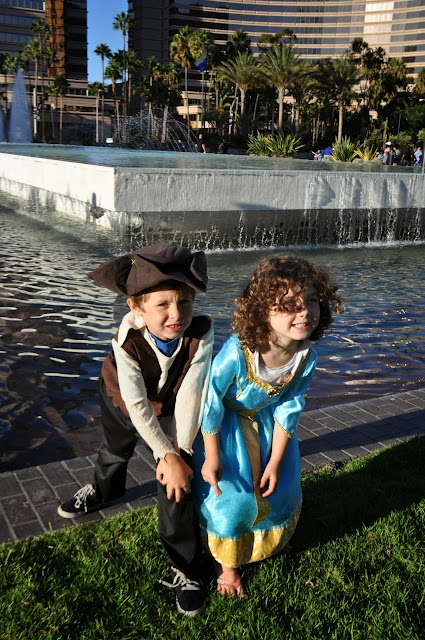 Disney Live was a fun interactive show that was great for all Disney Junior Fans!   Doc McStuffins warmed up the audience with an entertaining skit.  Followed by Sophia the 1st, the audience was introduced to the royal family of Enchancia.  King Roland, Queen Miranda and Sophia's step-siblings, Amber and James,  dance into the audiences hearts! 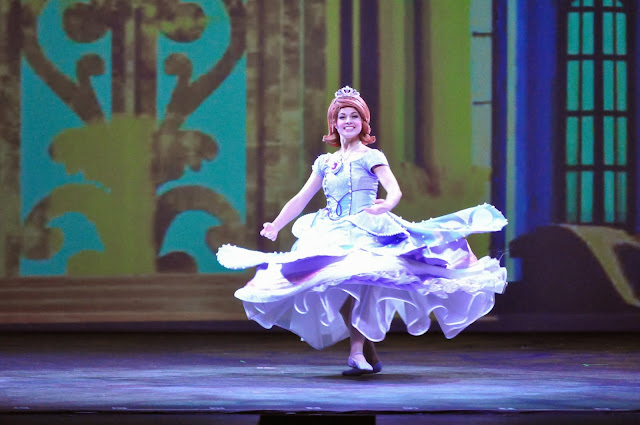 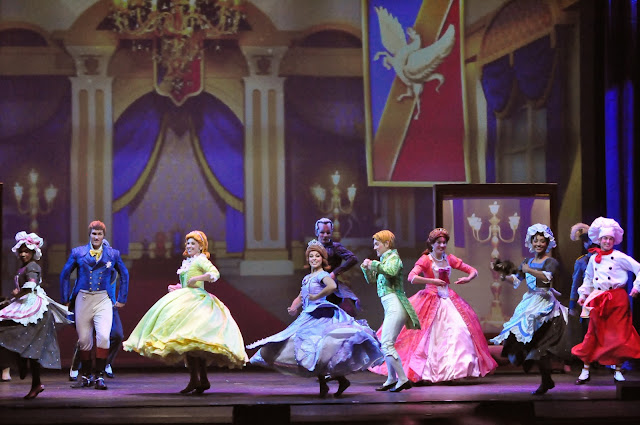 King Roald surprises Sophia with the task of presenting the kingdom with a special gift of friendship.  What will Sophia choose?  Something from the heart. 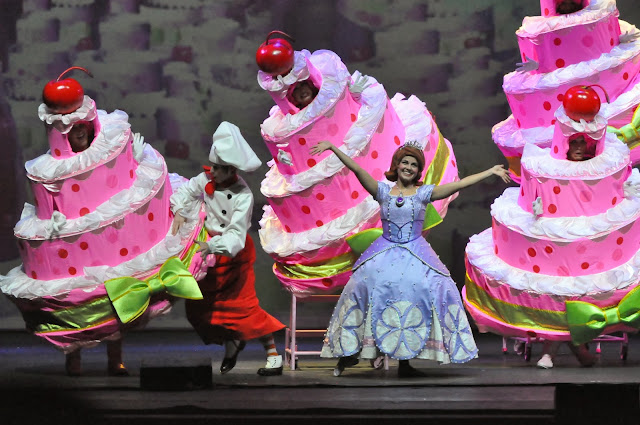 Small cupcakes would never do for Princess Amber.  She suggests a larger surprise! 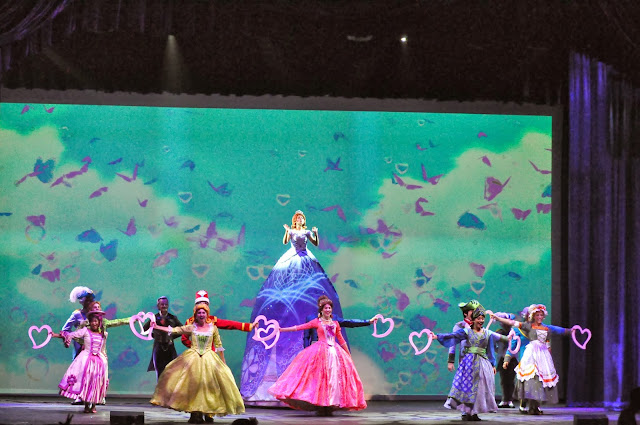 After a short intermission, Jake and his crew entertained the kids with a adventure to find the hidden volcano that erupts treasure!  Only the bravest and kindest pirate can make it erupt! Can Jake and his loyal friends find it in time or will Captain Hook get to it first? 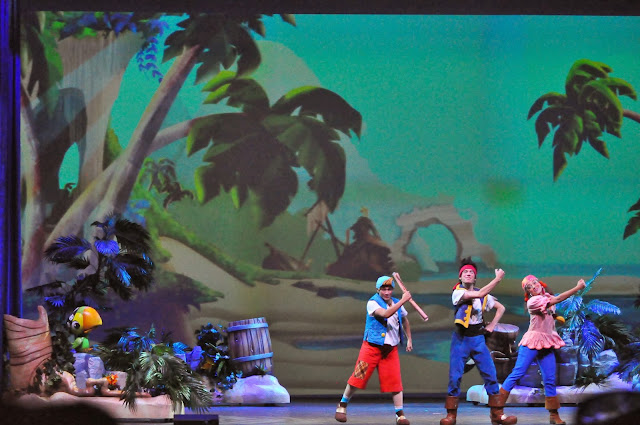 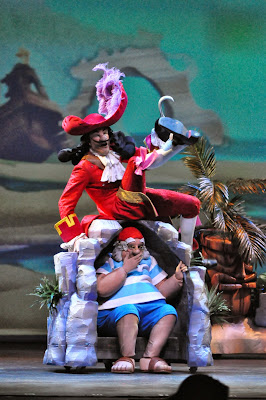 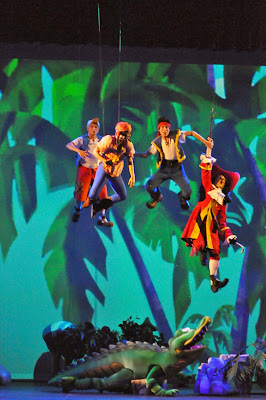 Jake and his crew show what good hearts they have when they save O'l Hook from getting eaten by Tick Tock Crock. 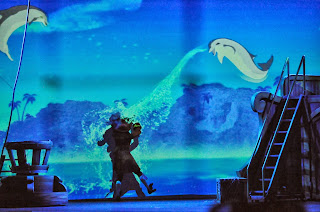 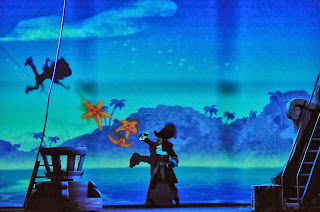 Many of Peter Pan's loyal friends help Jake and his crew from the cheating Captain!  Even the dolphins get into the act when Captain Hook cheats! 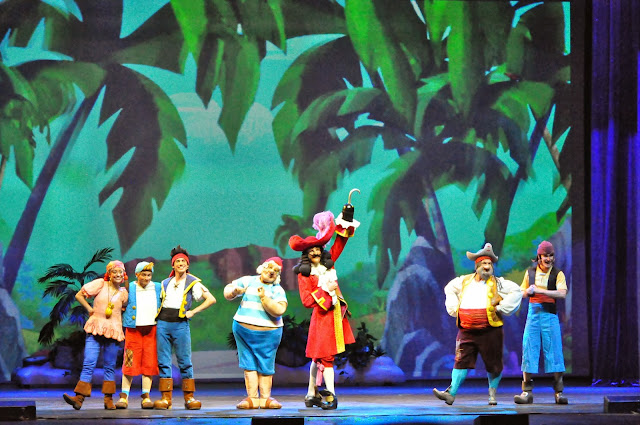 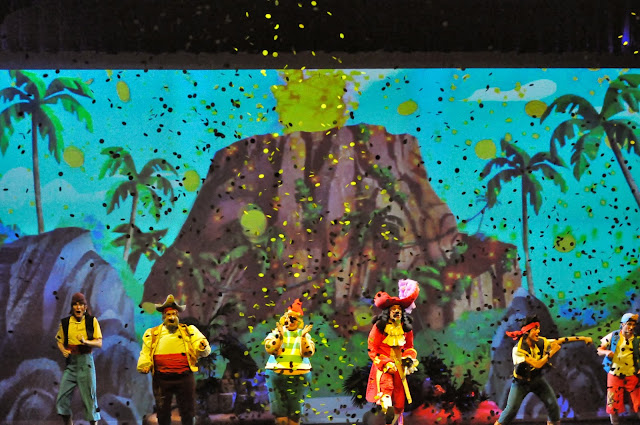 Working together, there is enough treasure from the eruption for everyone!  Teamwork! 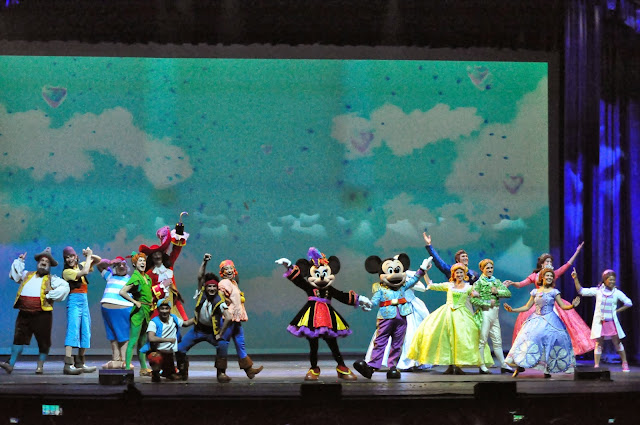