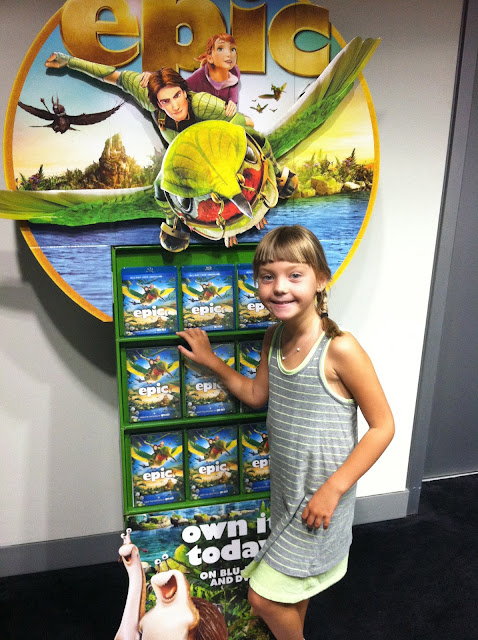 This is a fast-paced thrill-ride, with astonishing animation and all-star voice cast that includes Conlin Farrell, Oscar winner Christoph Waltz and Steven Tyler!
Every Blu-ray and DVD comes with the Epic Coloring and Storybook Builder app. The app will allow kids to create their own Epic story and share it with family and friends.

The Epic Blu-ray combo-pack includes Blu-ray, DVD and Digital HD and comes complete with exclusives that willhave kids both engaged and learning about the environment just before heading back to school.  With special features including an overview of what life as a person two inches tall would be like, to discovering all of the different bugs from the film, Epic is the perfect gift for families to enjoy from summer to the holidays!
Epic 2-disk Blu-ray Combo Pack –BD/Ultraviolet/DVD &DC
•
EPIC DVD
Miss M and I were invited to spend a few hours at Fox Studios for an exclusive event with Ken the Bug guy! Ken is featured in the bonus feature “Bugs of Camouflage”. 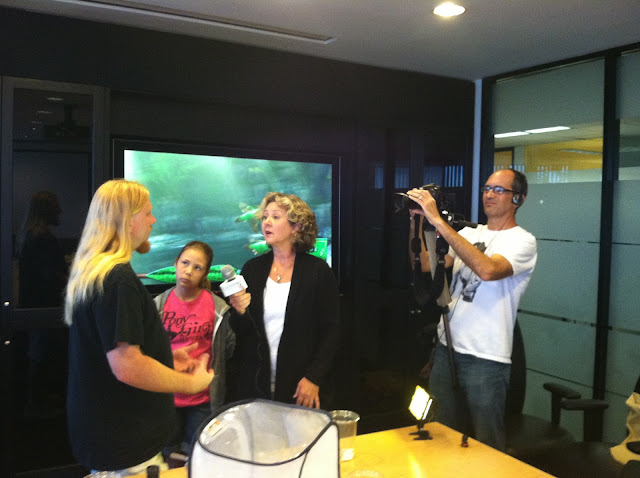 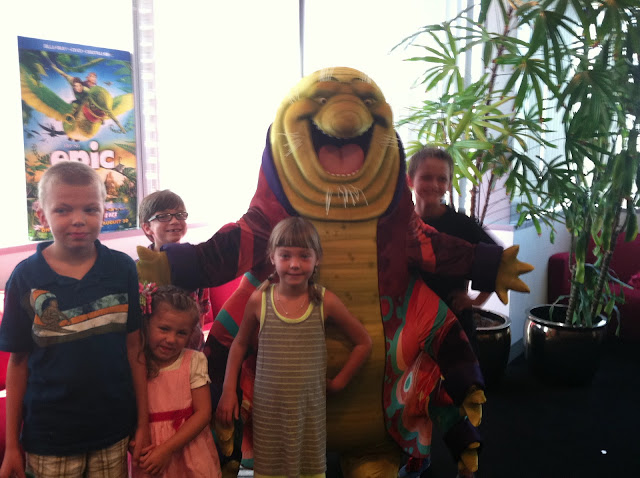 Ken the Bug Guy is the largest seller of “bug” in the United States- if not the world- Ken the Bug Guy has anywhere between 5,000-15,000 exotic invertebrates at any given time. 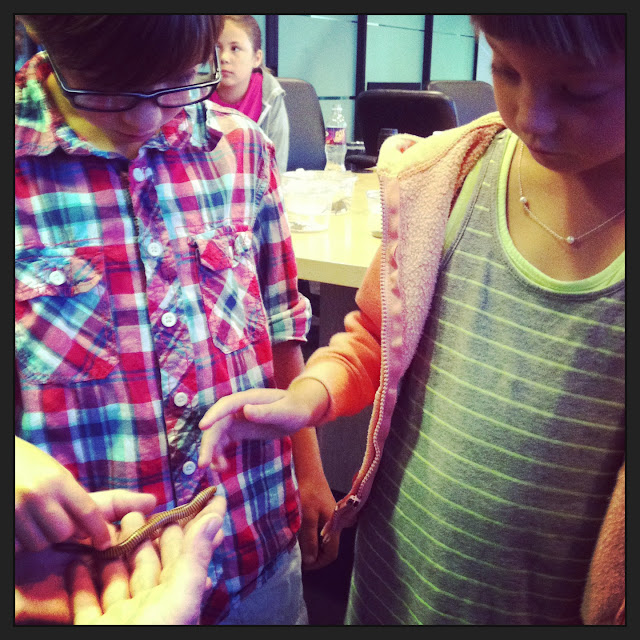 Nim Galuu is not thrilled with the Vinegar  Roon on him.
﻿
﻿ 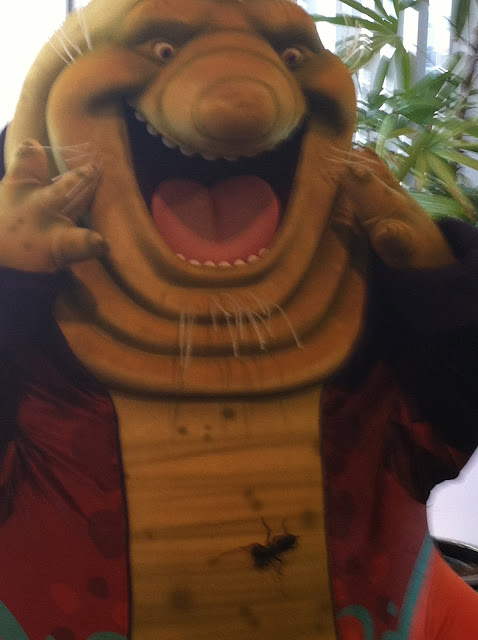 Thanks to Fox Studios and Fox Home Insiders, Miss M and I had a great (although a bit scary) time with the bugs to celebrate the release of EPIC on Blu-Ray/DVD on August 20, 2013. 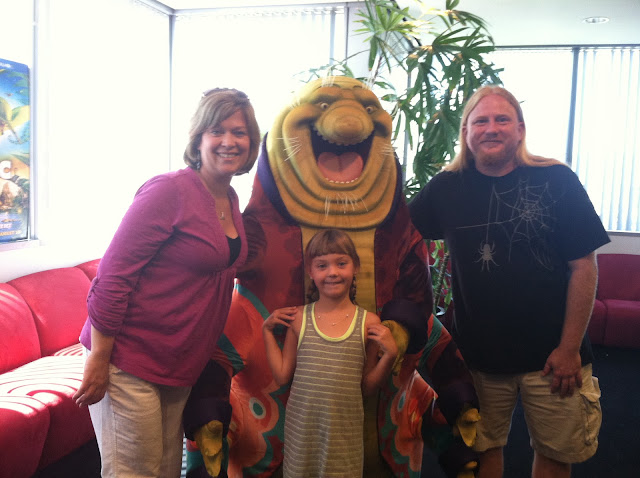 Meghan from Kiddie Concierge is a single mom who's goal is to get her daughter unplugged from the TV and experience life as best as she can, in style.   Follow her journey through parenthood on Facebook, Twitter, and Instagram.
DISCLAIMER:  This is not a sponsored post.  We were invited to attend a media event to celebrate the release of EPIC and meet some of the bugs that inspired the movie.  All thoughts are my own.  Do not use any pictures without permission.
Posted by Knotts Scary Farm 2019 at 12:39 PM