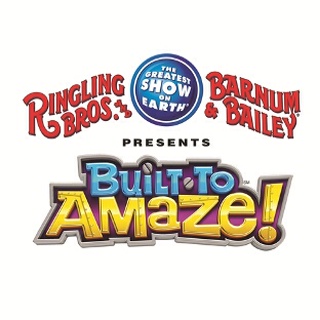 Last week I received an invitation to attend the opening night at Ringling Bros and Barnum & Bailey Circus's, Built to Amaze, at the Honda Center!  We had a blast!

First thing we were told when I was invited was to be sure to arrive an hour and half early for the pre-show activities.


The pre-show activities started in the "barn" area where we got up close to their four legged stars such as the Tigers, Horses, Donkeys, and of course the Elephants!  It is one thing to see them from your seats a distance away but imagine, you can see them as close as 10 feet away! 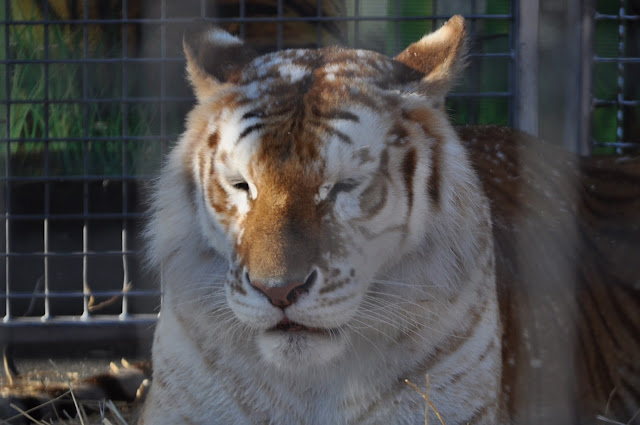 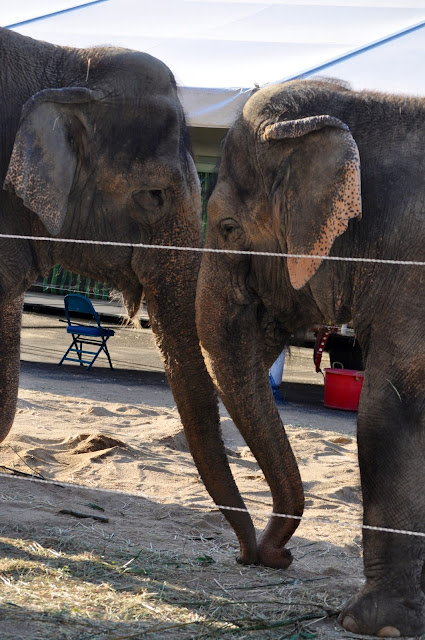 Next we went into the seating area of the Honda Center.  We were allowed to walk down to the stage and play, dance, and observe many of the 2 legged performers, including the clowns.   Two of the elephants made their appearance for the Crème de la Crème!  Painting!  Yes, the elephants painted with their trunks with a little help from their handlers. 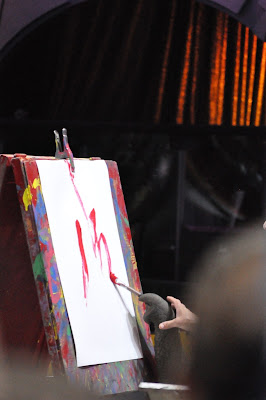 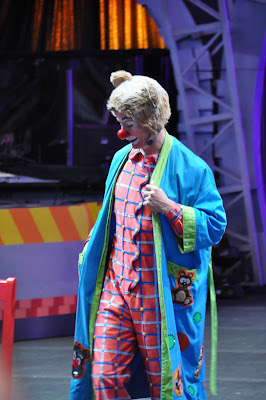 ﻿
The show was about to start!  We were treated to equestrians, stilt walkers, miniature ponies, clowns and more! 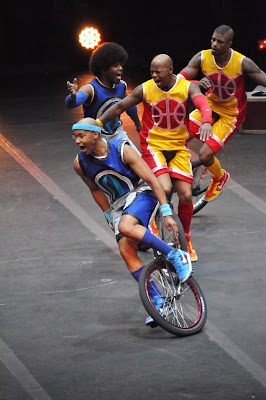 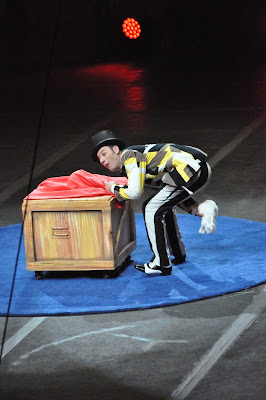 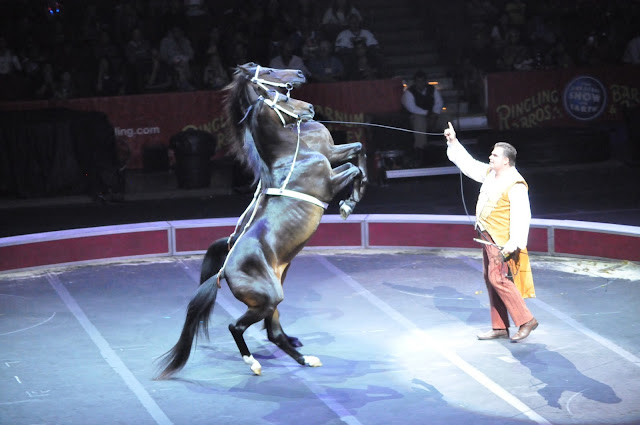 One of my favorite parts of the show were the tigers. 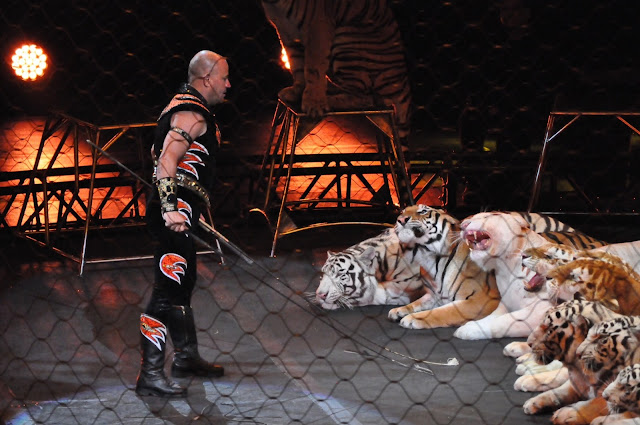 The tight rope walking/riding was amazing!  I really have no idea how they do that! 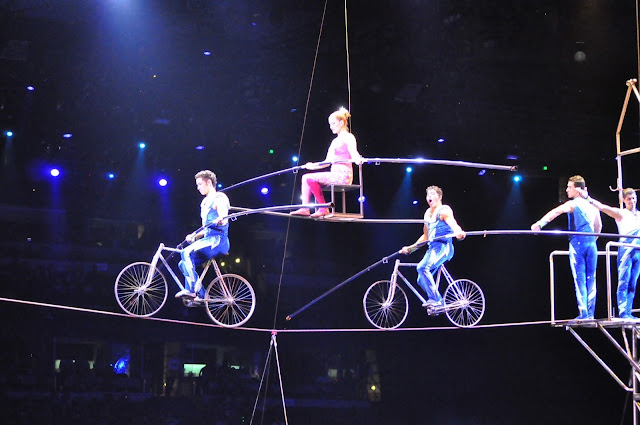 The elephants were so majestic and patient as they were gently coaxed into their routine, the stars of the show! 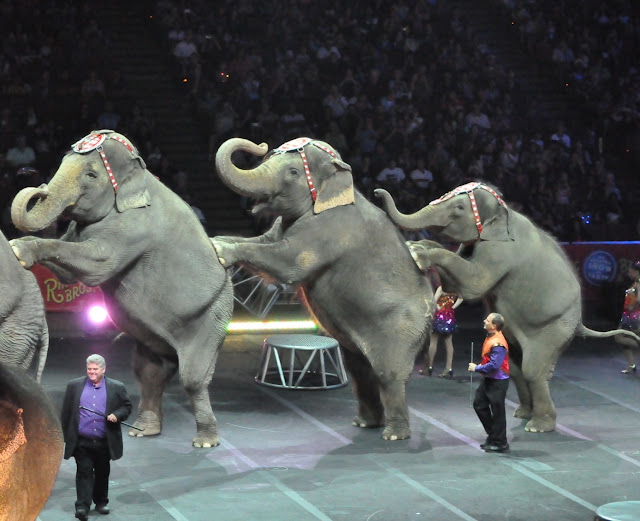 Trampoline acrobats and clowns rounded up the show and put on a spectacular finale!

I loved seeing the partnership of the animals and their handlers.  You could not work with elephants, tigers, dogs, horses or any other animal in a spectacular show like this without complete trust from both sides. 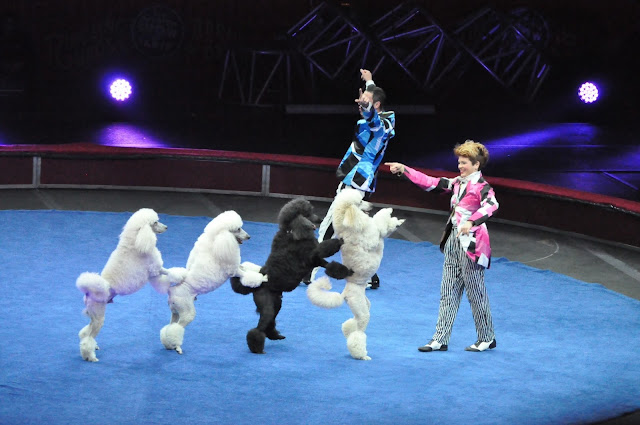 The clowns, dancers, acrobats and entertainers kept us amazed from the first moment to the last.  I highly recommend seeing the show in person!  I really don't think you will be disappointed. 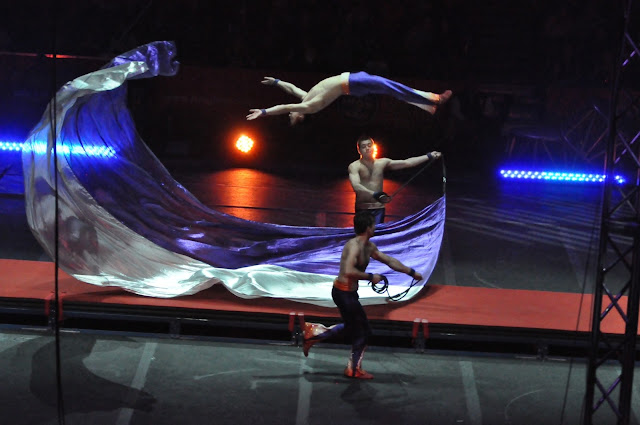 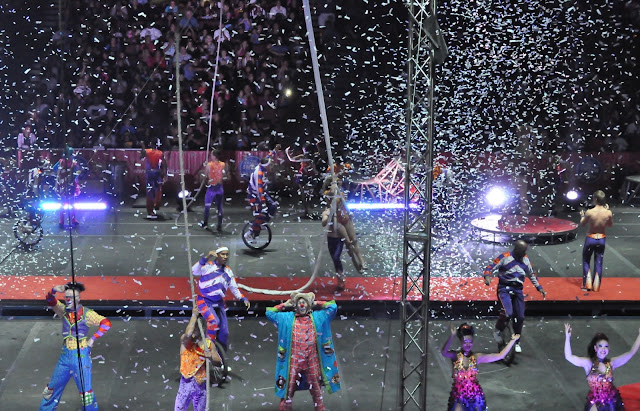 DISCLAIMER:  I received tickets for my family to attend Built to Amaze opening night at the Honda Center.  All thoughts are my own.  Do not use any pictures without permission.
Posted by Knotts Scary Farm 2019 at 3:00 PM