Get Behind the Scenes with Disney's, The Lone Ranger! @Disney #LoneRanger #Trailer #ad 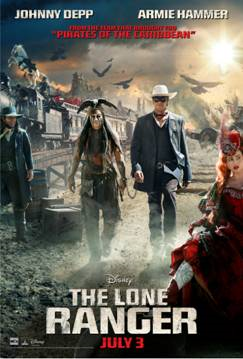 Disney has done it again!  My favorite movies as an adult have got to be the Pirates of the Carribean series!  Bringing my favorite ride at Disneyland to life has yet to be equaled in my eyes. With all star casts, eye candy and action, Disney has a great recipe!

The time has come that possibly, they might have to step down as my favorite!  Johnny Depp...again...sigh... How can they go wrong?  The Lone Ranger arrives on the horizon early next month. 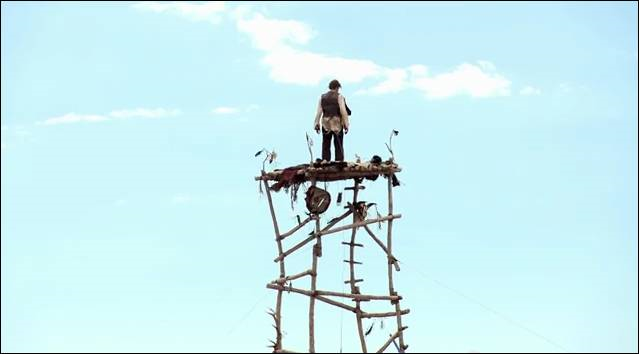 Jerry Bruckheimer and Gore Verbinski follow that same recipe in The Lone Ranger.   Native American warrior Tonto (Johnny Depp) recounts the untold tales that transformed John Reid (Armie Hammer), a man of the law, into a legend of justice—taking the audience on a runaway train of epic surprises and humorous friction as the two unlikely heroes must learn to work together and fight against greed and corruption.

This much anticipated movie is due out July 3, 2013.  I for one will be waiting in line at midnight to watch it!

Have you seen the trailers? WOW!

Take a look at this newly released video of "The Spirit Platform".  As adventurous as I am, I think that Johnny Depp would have to coax me up there himself!  YIKES!  Armie Hammer is a VERY brave actor!

DISCLAIMER: This not a sponsored post.  This post is for informational purposes only.  Do not use any pictures without permission.﻿
Posted by Knotts Scary Farm 2019 at 6:30 AM