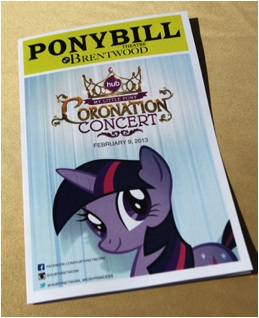 If you haven't heard, My Little Pony has a special episode coming up on February 16th!
It will be The first look at the newest addition to the royal family will be revealed when The Hub TV Network, one of the fastest growing basic cable networks,premieres the special all-new coronation episode of the animated hit series “My Little Pony Friendship is Magic,” Saturday, February 16 (10:30 a.m. ET). In thehighly anticipated episode, Twilight Sparkle becomes a princess, resulting in a flurry of special events from the network around the character’s coronation including anine-episode My Little Pony Princess Coronation Marathon Saturday, February 16 (6-10:30 a.m. ET)showcasing the character’s journey to her crowning moment. The series is produced by Hasbro Studios.

The show went incredibly well and was well-received by the audience. A magical time was had by all and was a perfect opportunity to leverage this hit show with kids and adults to garner more awareness of the series (and Saturday's big eagerly anticipated coronation episode) and The Hub TV Network.

Please see photos from the event below (Photo credit is: Matt Sayles/Invision/AP) 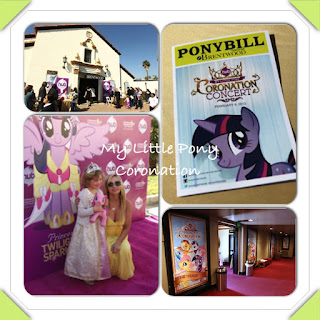 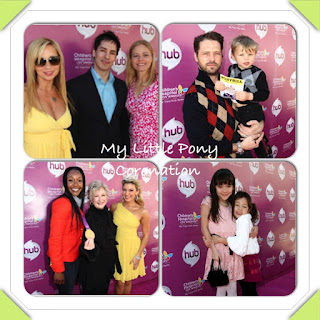 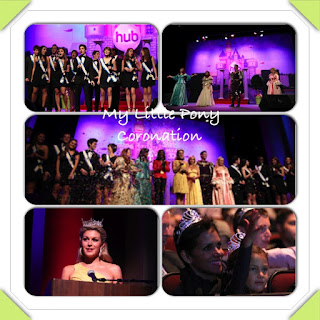