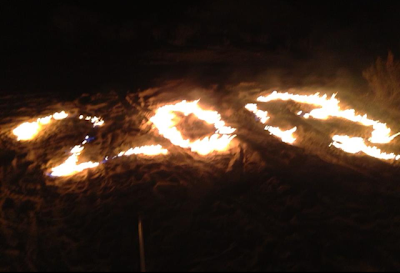 When most people think of celebrating New Years, they don't imagine going to the middle of the Mojave Desert.  But this is exactly how my family celebrates along with some of our closest and dearest friends.


Most years, the week after Christmas is spent packing up our trailer and getting our winter clothes and dirt bikes ready for our trip.  This year we invited a winter camping newbie and her daughter!  This meant extra preparations and planning but this also meant that we could share our strange and exciting traditions with more friends. 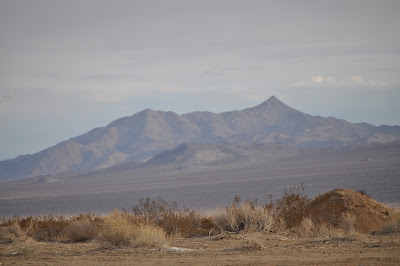 Snow clothes for all were included this year since there was a storm brewing on the day we left.  While snow is not unheard of in December, in California, it is uncommon in the desert.  Most people associate the Mojave Desert with extreme heat but many don't realize we get the opposite conditions in the winter-time.  The desert not only drops to the 20's and below in the winter but we also receive strong winds that make the weather feel like it's 20 below! 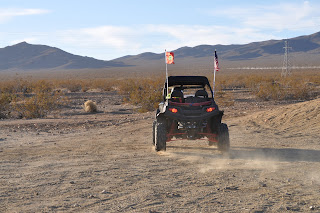 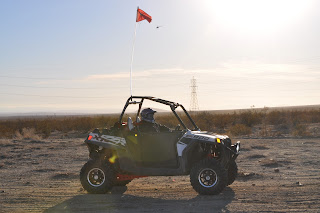 So why would anyone want to brave camping, even in a trailer, in the winter-time?  The Mojave Desert is one of the most beautiful places when it receives even the smallest amount of rainfall.  Flowers are bountiful and it is green everywhere!  It is also gives kids of all ages the chance to act young again! 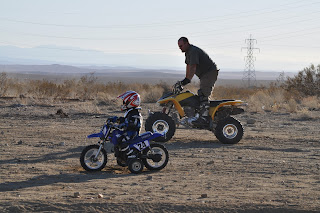 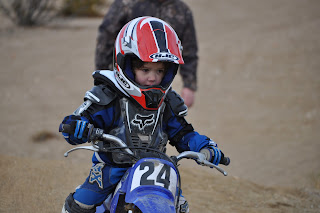 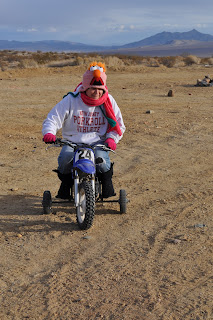 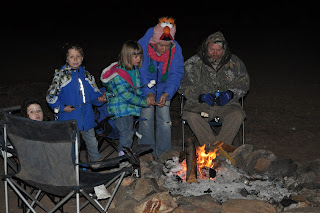 For the children of such a technological era, there aren't many chances to get away from TV, video games and the computers.  I think that they forget how to be kids.  My BFF's daughter had never been camping outside fancy campsites with showers, running water and a play ground.  She was timid and afraid those first couple days until she saw how much fun the rest of the children were having running around, getting dirty, and riding dirt-bikes.  By the last day, she was crying because she didn't have a dirt-bike to ride because it was being packed away. 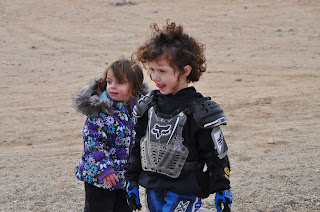 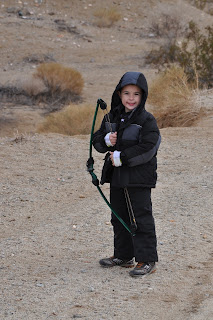 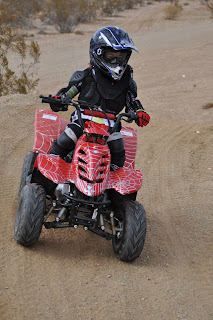 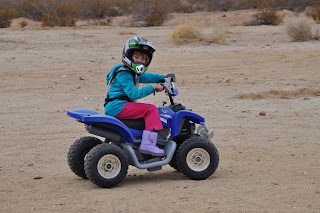 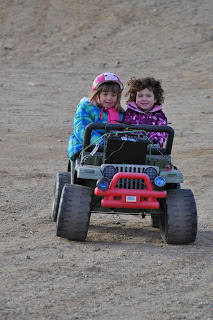 Loud noises, campfires and fireworks may seem out of place in an urban lifestyle but in the desert, anything and everything goes.  We introduced my friend's daughter to sparklers, silly string, impromptu fireworks, and minor explosions.  While she was not a fan of loud noises, we remedied the problem with noise cancelling head phones. 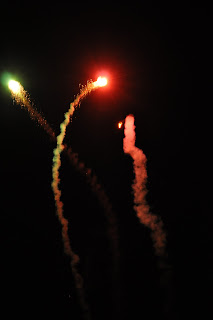 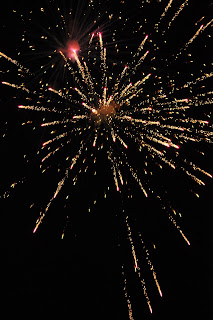 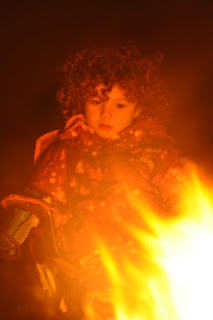 Of course what is a desert trip without a little Treasure Hunt? (Geocaching) We were able to walk to one that was only 0.2 miles from our campsite! Once we had located one "treasure", all of the kids were hooked!  We found 5 in two days and in all but one, the kids were able to trade little toys for new treasure prizes from the Geocaches. 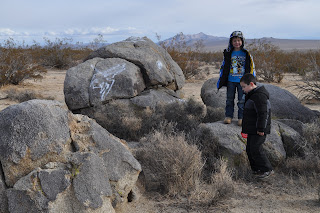 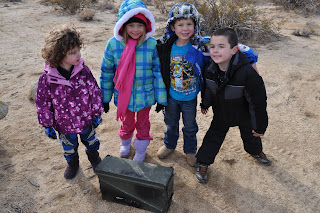 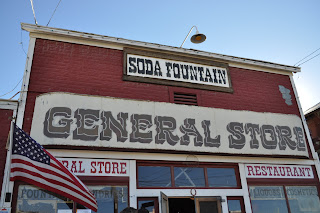 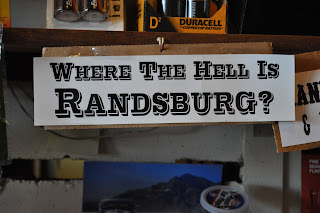 Each day we spent in the middle of the Mojave Desert was full of memories that my family and friends have to share with the next
generation of children.  The children ran wild like children should and stayed up way past their bed time until they actually ASKED to go to bed because they were exhausted from all the day's      activities! 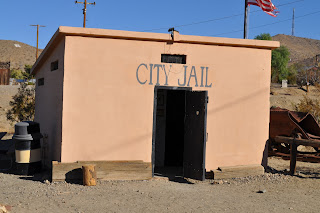 Yes, we had technology such as a TV and DVD player for the children when it got too cold and windy but we also had a few indoor toys and books that they were just as inclined to look at and play with.  We used our smart phones to locate the Geocaches and to tell the world how much fun we were having but technology was used as an after thought, not as something that was glued to our hands. 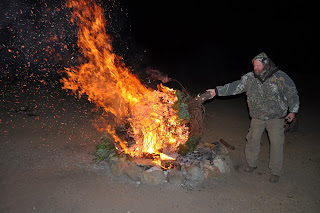 We introduced a different tradition to our friends, burning our Christmas Trees in the campfire on New Year's Eve.  This symbolizes to us, the end of the old year and gives us a promise of the memories that the new year holds. 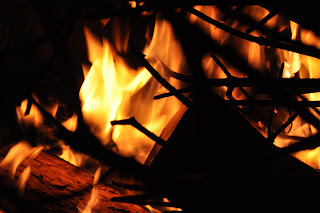 My pictures can only give you a glimpse of the beauty of the Mojave Desert and the memories that are in store for those that search for them.  It is my hope that more people get out of the house and into nature with their children before the children know nothing else but computers and a TV. 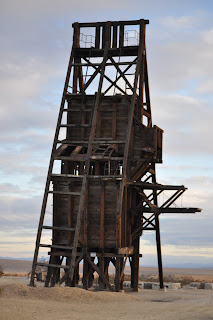 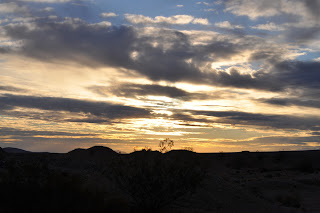