A great new Holiday tradition! CHILL! A Review and GIVEAWAY!!! 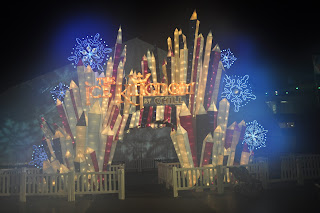 Tonight, my family and friends had the pleasure to enjoy the new holiday tradition at the Queen Mary, CHILL. The whole area was beautifully decorated with
candy and nautical decor. 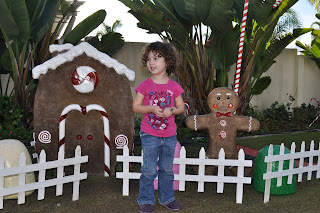 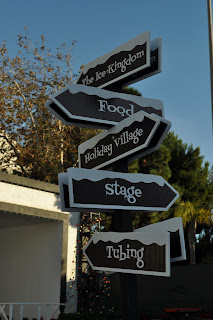 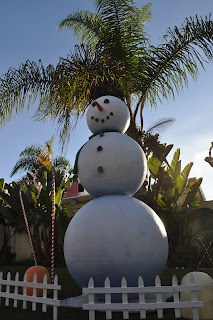 There was a cute maze of candy and snowmen that the children could run through as we strolled in, that gave a wintery feel to a southern California day. As we walked further into the outside pavilion, the wonderful smell of sausages and pizza overwhelmed us! It made our mouths water but we wanted to check everything out first before we gave in to our appetites. 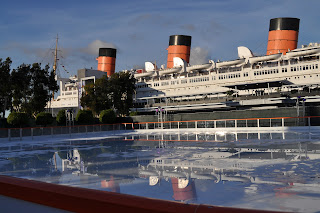 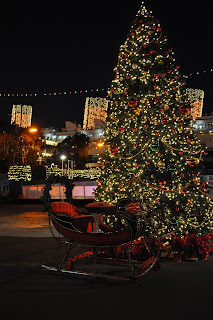 Just past the food vendors lay the outdoor ice rink. It was a good size rink but was closed due to the rain that had taken place all weekend. We would check it out later, before we left. 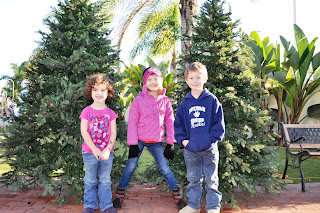 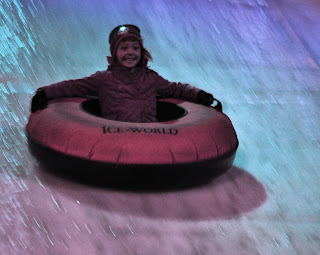 In front of us was the historical dome that once housed the Spruce Goose! It was an incredibly large hanger that held many wonders of the holidays. As we walked in, we were greeted by a large ice slide that we inter-tubed down. Fun was had by all! The children begged for more as they were seeing who could slide all the way to the end and bump into the pads. When it came time for us adults to have a try, the kids got sulky! They wanted to slide some more but their turns were up. We hauled our inter tubes up the stairs and slid down like we were kids again! It was just as much fun as it looked! 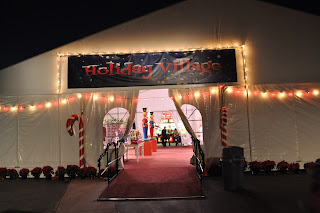 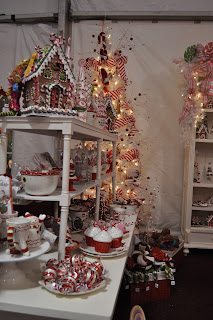 We saved three rides for the kids to end the day with and continued to explore the large dome. There were several stores that held an assortment of holiday decorations and served coffee and sweet treats. One of the stores held a Gingerbread making station while Santa looked on from across the room. Santa and Mrs. Claus were as kind as could be but one of our little ones seemed to have a guilty conscience and refused to go near. 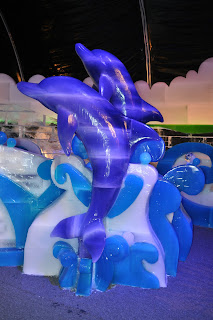 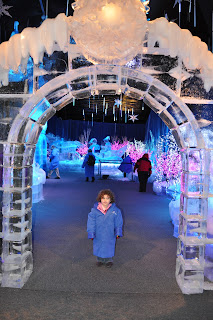 As we pressed on, the air started get chilly! We walked through an archway where we were greeted and handed large blue parkas! How cold was it going to get? 12 degrees!!! Yes, you read that correctly! We knew it would be cold since the area we were about to enter held ice sculptures but we really had no clue how cold 12 degrees was! I highly recommend bringing snow hats, scarves and gloves! 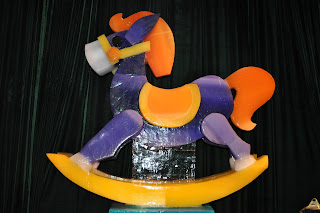 As we entered this frozen wonderland, we were astounded by the artistic beauty that was created in ice! A whole Santa's Toyland was created with the stunning colors of classical toys never forgotten. 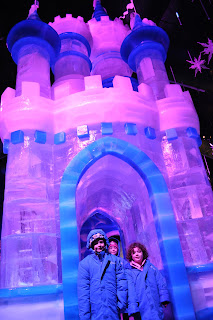 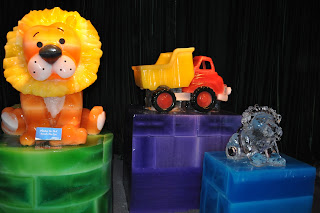 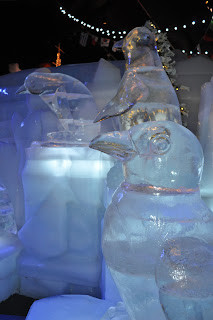 A frozen castle stood guard over a Unicorn pulling a carriage while a penguin paradise greeted us as we walked into the amazing Queen Mary room! 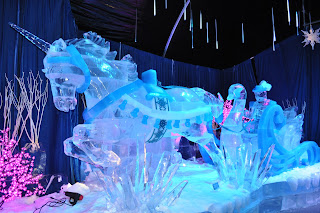 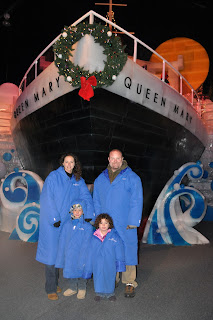 A ship with Queen Mary's likeness took up the majority of this large space. Next to it was a small ice slide where the children could slide down through a whales mouth! For the more adventurous, a large ice slide stood tall over the stern of the ship which deposited them on a path that guided them into the most wondrous scenes of them all. 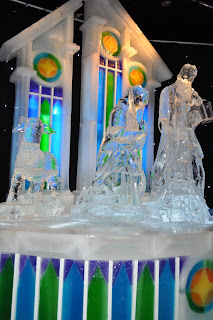 The Nativity Room depicted the birth of Christ in the manger while the animals and wise men looked upon him. It was a magical room where despite the bitter cold, one could feel at peace. 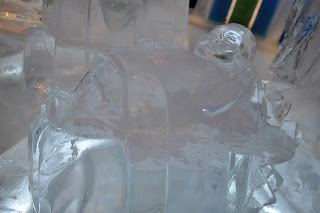 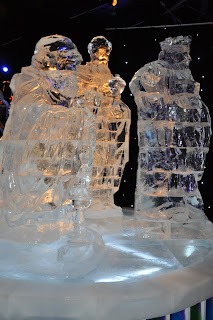 About 20 minutes later, we could endure the cold no more and returned to the what felt like a stifling 65 degree external pavilion. We warmed up with steaming cups of hot chocolate and coffee. We had explored for about 2 1/2 hours and the kids were getting hungry and tired.  They had school
the next day and we had to go home. 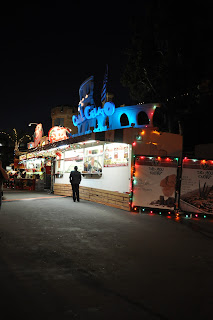 We were unable to try the yummy smelling pizza and sausages due to time restraints but enjoyed the smell as we walked back out through the Candy Lane maze. We had enjoyed our time exploring the many rooms of the Ice Kingdom and the lights and decorations really put us in the holiday mood. I would have to say as amazing as the ice sculptures were, everyone's favorite of the day were the Ice Tubing and the internal ice slides. 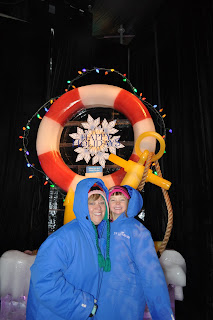 While we had a great time enjoying the beautiful frozen art, I cannot stress enough about bringing your own snow gloves and scarves at the very least while attending the Ice Kingdom! My fingers were painfully cold in the 12 degree air, especially while taking pictures. There were so many great opportunities for holiday photo ops and I am having a have a hard time choosing which one I like best!


There were no carolers singing at the time we went, from 3-6pm so I would recommend checking the times for the performances ahead of time so that you don't miss them. The ice rink had reopened by the time we were ready to leave but unfortunately, we ran out of time. We did stop and enjoy the skaters in the holiday lit arena that stood in front of the brightly lit Queen Mary. 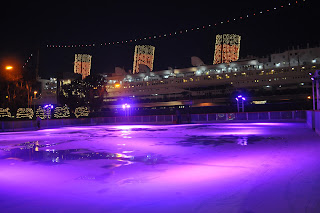 We will make a point in making more time to see and do more on our next outing to CHILL at The Queen Mary!

Now that I have given you a glimpse into the Ice Kingdom at The Queen Mary, I would like to give you a chance to win tickets to see it yourself!

Enter my giveaway drawing for a chance at winning 2 free tickets to see CHILL at The Queen Mary!